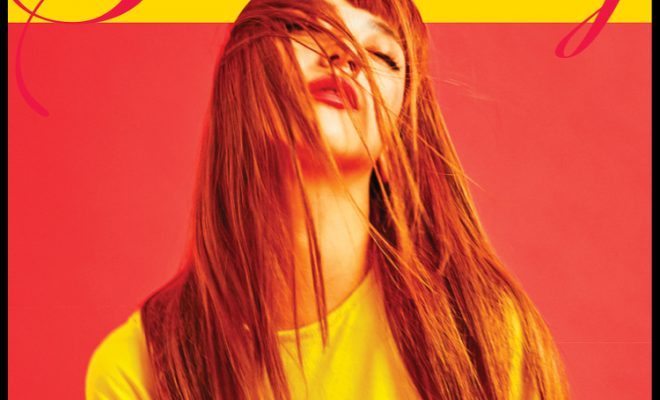 By Rachel | May 27, 2016
34
SHARES
FacebookTwitter
SubscribeGoogleWhatsappPinterestDiggRedditStumbleuponVkWeiboPocketTumblrMailMeneameOdnoklassniki

Girl group f(x)’s member Luna will be making her debut as a solo artist.

Luna‘s first mini album Free Somebody will be released on May 31st on Melon, Genie, Naver Music and other music platforms.

After 7 years of debut, the f(x) member will be the second after Amber to be making her solo debut. She has been active with her group and also sang various OSTs and showed her powerful voice through MBC‘s King of Mask Singer. The artist has been quite active in the musical field, as well.

The mini album will be composed of 6 tracks including the title song Free Somebody.

It will be released and on sale on the 31st. 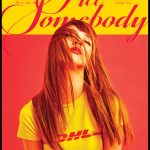 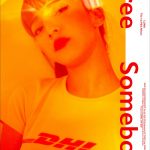 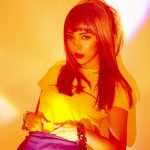 Hellokpop, as an independent Korean entertainment news website (without influence from any agency or corporation), we need your support! If you have enjoyed our work, consider to support us with a one-time or recurring donation from as low as US$5 to keep our site going! Donate securely below via Stripe, Paypal, Apple Pay or Google Wallet.
34
SHARES
FacebookTwitter
SubscribeGoogleWhatsappPinterestDiggRedditStumbleuponVkWeiboPocketTumblrMailMeneameOdnoklassniki
Related Itemsf(x)Free SomebodyLunasolo debut
← Previous Story EXO Lay’s solo song ‘Monodrama’ release
Next Story → XIA Junsu Rocks Our World in New MV