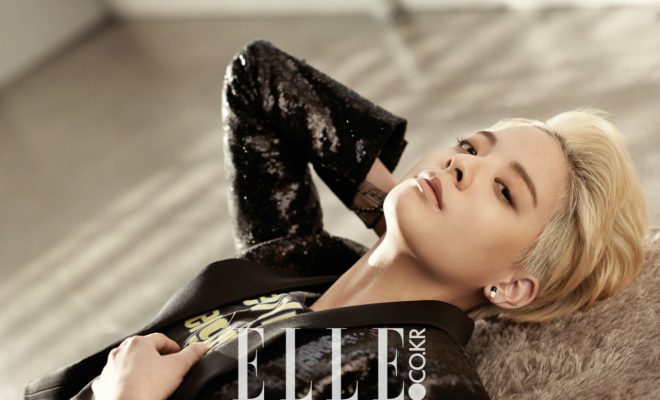 On October 29, once again the singer spoke to her fans through her official social media channels. In her post, she made an apology for the delays caused by recent unfortunate events. Just two weeks before, the singer and songwriter took to her official Twitter and Instagram accounts. Due to the devastating loss of her former groupmate Sulli, Amber announced all her activities were on hold. 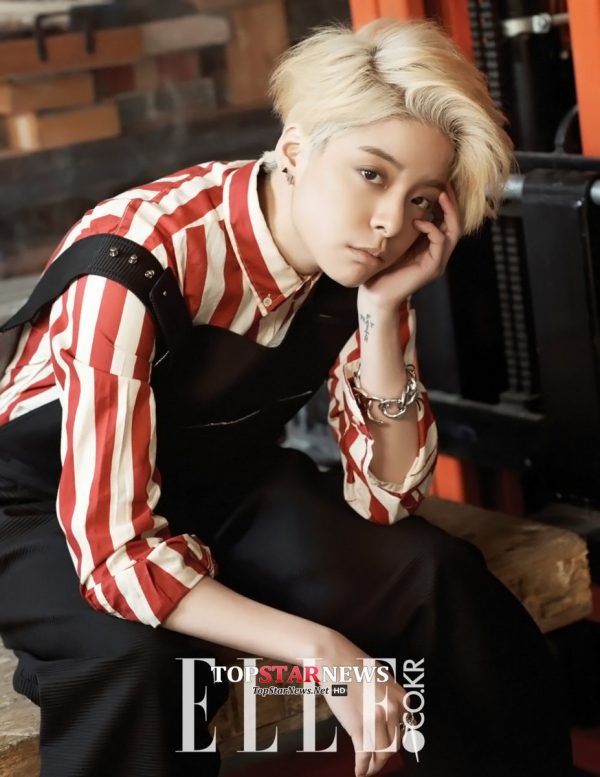 At that time, Amber was gearing up to release her brand new single, “Other People”. However, due to the sad news about Sulli, Amber had to postpone her schedule and returned to Korea. She already flew back to the United States on October 23 after Sulli’s memorial.

Amber added that she plans to do the “X Tour” early in 2020. Additionally, her brand new album will likewise be released in the first week of November. She closed her statement by thanking fans for waiting for her. She also thanked them for their understanding and for cheering for her.

Amber debuted as one of the five members of the K-pop girl group f(x) in 2009. f(x) was formed under SM Entertainment, whom Amber parted ways with in September.  Since then, she signed a contract with Steel Wool Entertainment in the United States. She likewise announced her global activities shortly after, but had to put them on hold.