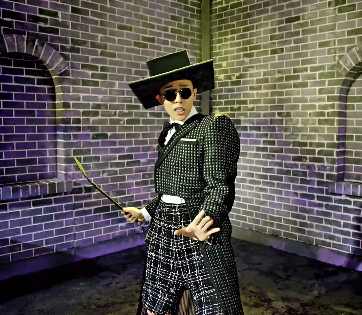 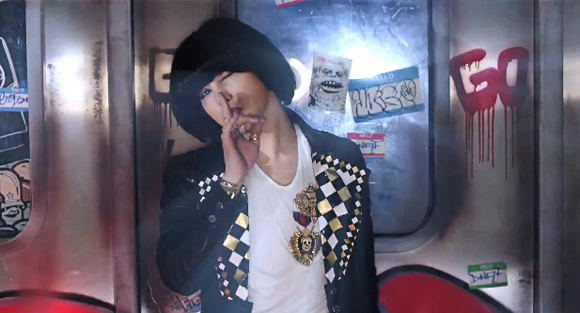 G-Dragon has finally dropped his music video for MichiGO.

On 2nd April, the K-pop superstar released the audio for MichiGO through LINE, a mobile messenger app. After a grueling wait, fans are finally able to watch the full music video for Michigo, which was uploaded onto Big Bang‘s official YouTube channel.

G-Dragon lives up to his name of being a fashion icon by donning different styles of clothing and wearing different striking hairstyles. The music video features a series of fun acts, similar to Crayon. Taeyang, Se7en and Teddy also made special appearances in the music video.

Check out the MV for MichiGO below:

Hellokpop, as an independent Korean entertainment news website (without influence from any agency or corporation), we need your support! If you have enjoyed our work, consider to support us with a one-time or recurring donation from as low as US$5 to keep our site going! Donate securely below via Stripe, Paypal, Apple Pay or Google Wallet.
FacebookTwitter
SubscribeGoogleWhatsappPinterestDiggRedditStumbleuponVkWeiboPocketTumblrMailMeneameOdnoklassniki
Related ItemsBIG BANGBIGBANG's G-DragonG-dragonLINEMichiGOmusic videoYG Entertainment
← Previous Story Double K and Loco release MV for ‘Hot Pants’
Next Story → SHINee releases group teaser photo for ‘Why So Serious?’