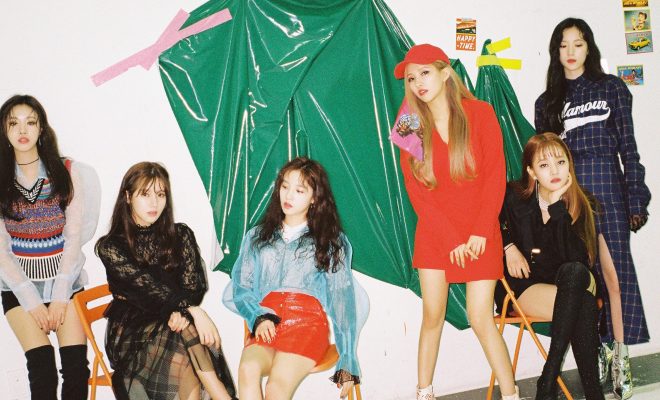 Four months after dominating the music scene, these señoritas are ready for more as they prepare to release a new track.

This week, (G)I-DLE is ramping up the hype by revealing more details about their upcoming comeback! Six months after becoming señoritas, these girls are unveiling a brand new side to their personalities with their latest music.

Making their comeback, the six-member group will release digital single titled “Uh-Oh”. Showcasing a brand new concept for the group, it is slated for release on June 26 6 p.m. KST. Earlier, it was shared that the girls have officially commenced preparations by filming their music video in Gyeonggi province.

Additionally, the girls will be making their return to Weekly Idol prior to the release of “Uh-Oh”. To be aired on June 26, the group has reportedly finished shooting their episode.

That episode will be broadcast alongside the girl group’s comeback promotions. Moreover, the said episode will showcase (G)I-DLE’s  phenomenal chemistry with each other, and with the MCs of the show. 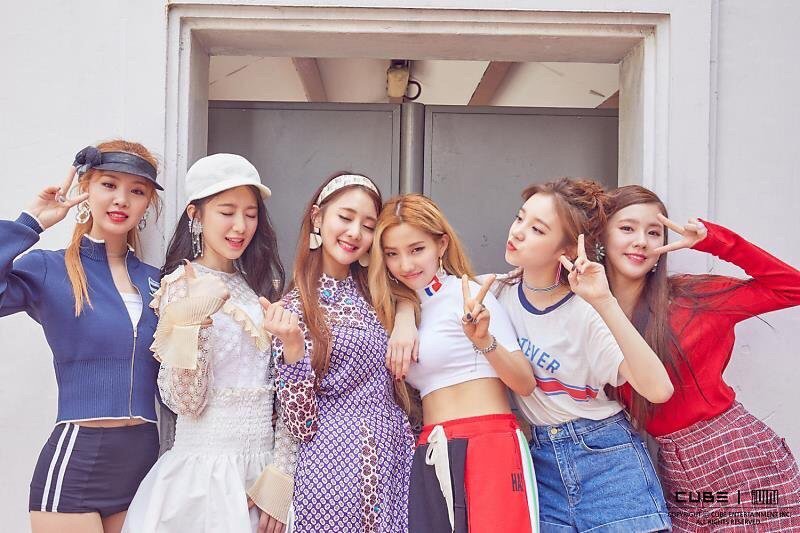 Miyeon, Minnie, Soojin, Soyeon, Yuqi, and Shuhua last blessed the music scene with their song “Señorita”. Released early this year, the track is part of their second mini album, I Made. Notably, member Soyeon helped in writing and composing the song.

Besides their return in June, the girls will be marking their Japanese debut with an extended play release. On July 31, (G)I-DLE will be breaking into the Japanese music scene with a Japanese version of hit track “Latata”.

Their debut EP will also contain a Japanese version of “Maze”. Aside from that, new tracks “Light My Fire” and “For You” will be included; with the latter written and composed by Minnie.