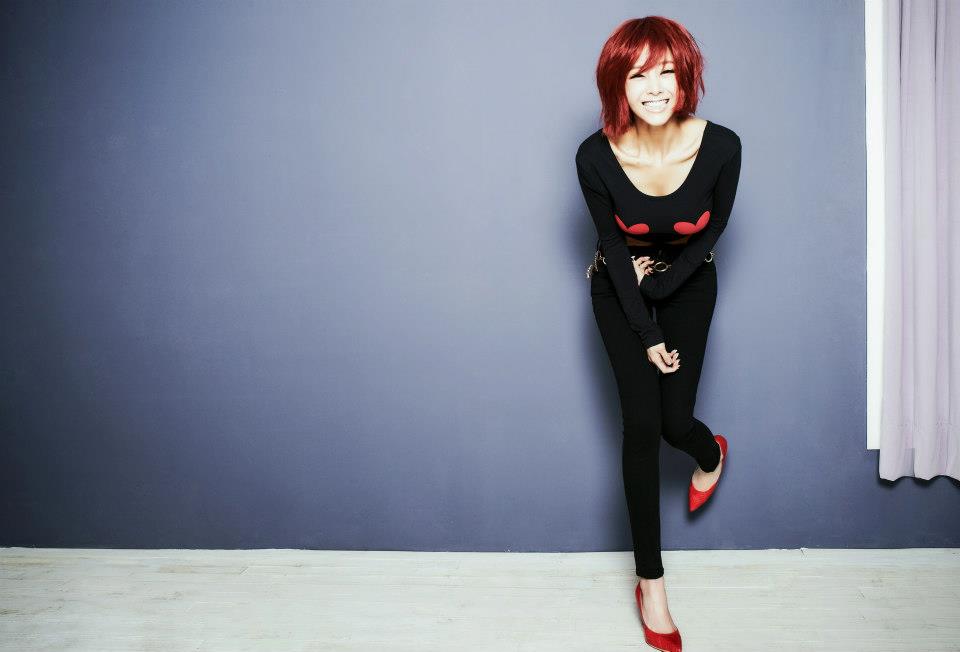 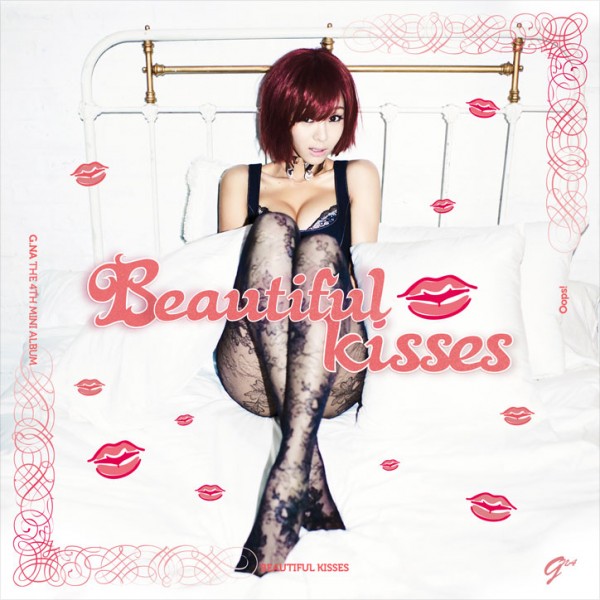 With the recent announcement of soloist G.NA‘s comeback, more details about her upcoming release has been revealed.

G.NA will be making her comeback on ‘White Day’ (14 March), and in line with the theme, her fourth mini album is titled Beautiful Kisses. Interestingly, the album’s songs together is crafted just like a love letter, but instead of writing, she will be singing about her emotions and her journey through the different stages of love. The tracklist for Beautiful Kisses is as below:

Her title track, Oops, is about her search for the right man who will love her for who she is. It is a dance track with beautiful piano sounds that will make you fall in love with it, just like G.NA. The song will feature a rap by her fellow labelmate, BTOB‘s Ilhoon, who expresses his sincere feelings towards her. Oops is created by hitmakers Lim Sang Hyuk and Son Young Jin.

Another song included on her mini album is Oh, Good!, the work of composers Kim Do Hoon and Kim Ina. It is described to fit G.NA’s colour and image perfectly, as if they’re a match made in heaven. Also in the album is First Kiss. Which, as the title suggests, tells the story of a girl reminiscing of her first kiss. In addition to these songs, G.NA collaborates with Huh Gak for a duet titled Mind Sync, a song about missing their former other half. The last song on the album (not including the instrumental) is Hate It, Can’t Stand It, where G.NA ‘falls out of love’.

Also released are the teaser images for her comeback. Check them out below! 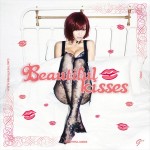 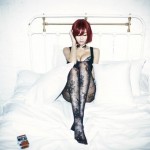 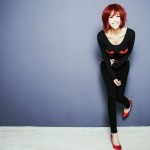 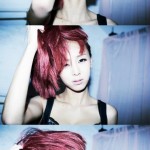 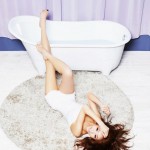 Are you excited for her new mini album?