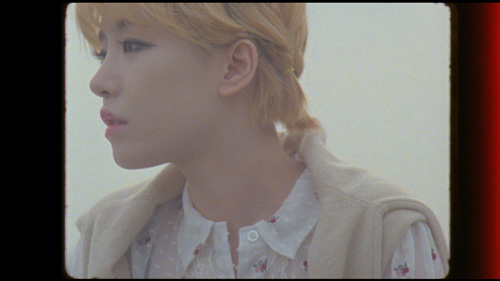 Brown Eyed Girls‘ Ga In‘s new digital single Nostalgia was released November 30. It was released at noon on various online music charts. Ga In’s new song was composed by Kim Dohyun and lyrics made by Bang Seungchul, causing it to have a warm meaning of a destiny-like meeting. It has an acoustic-jazz feel with guitar sounds that draw the attention of the ear.

Nostalgia also features Shinhwa‘s leader Eric which has sparked more anticipation. The harmony of the two made it easy to feel the pure love that’s being portrayed by the lyrics and the song. Ga In’s separate agency LOEN Entertainment said:

“You will be able to see a perfected music video with a pure side of Ga In like a fairy tale. We hope you will be looking forward to it.”

As we wait for her full music video to be revealed, check out her full song below: