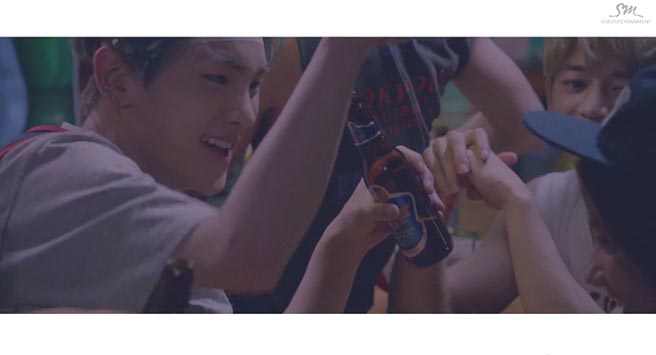 Get A “View” Of SHINee’s Latest MV

By Community | May 19, 2015
180
SHARES
FacebookTwitter
SubscribeGoogleWhatsappPinterestDiggRedditStumbleuponVkWeiboPocketTumblrMailMeneameOdnoklassniki

Shawols’ summer is about to get real hot with the comeback of SHINee, as the idol group has revealed its long awaited music video for View.

The MV was dropped on May 19, narrating SHINee’s short yet interesting adventure, after the group has a chance to get away from its busy life. In the music video, SHINee is kidnapped by a group of masked girls and taken to some mysterious places surrounded by beautiful nature. However instead of getting hurt, the members get to enjoy the summer and have fun times for themselves; from hitchhiking, shopping in the mini mart, having a pool party, to going wild in the club, riding motorcycles and getting attached to the girls.

Throughout the video, the five-member group is also able to show off its smooth choreography together with refreshing looks and charisma. 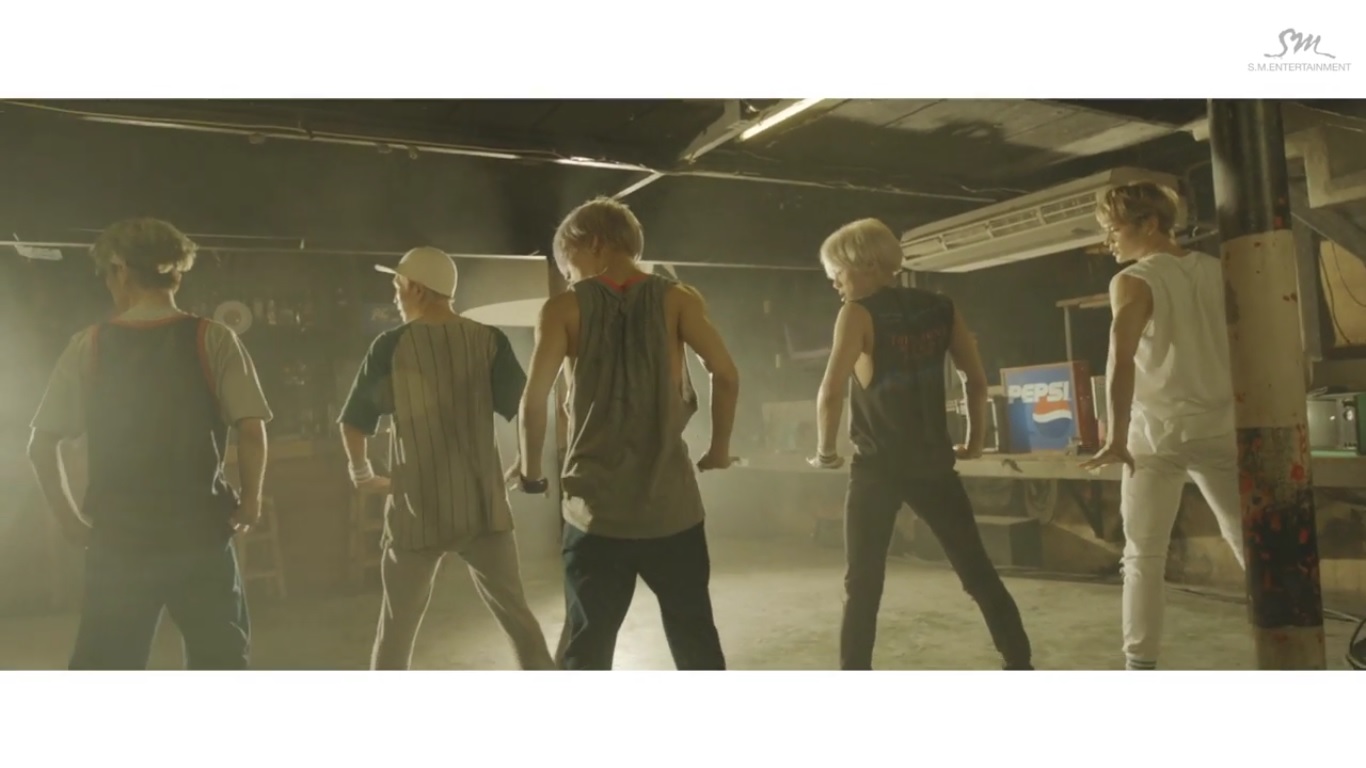 SHINee released its fourth album Odd on May 18. The album consists of 11 songs with View as the title track.

View the music video below: