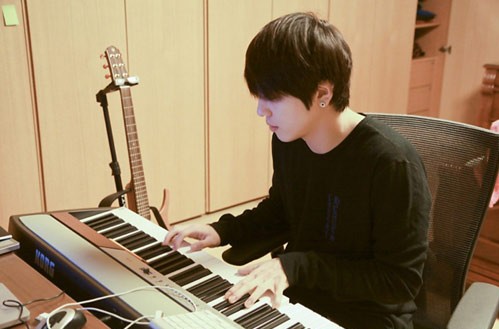 Get ready for CNBLUE’s comeback 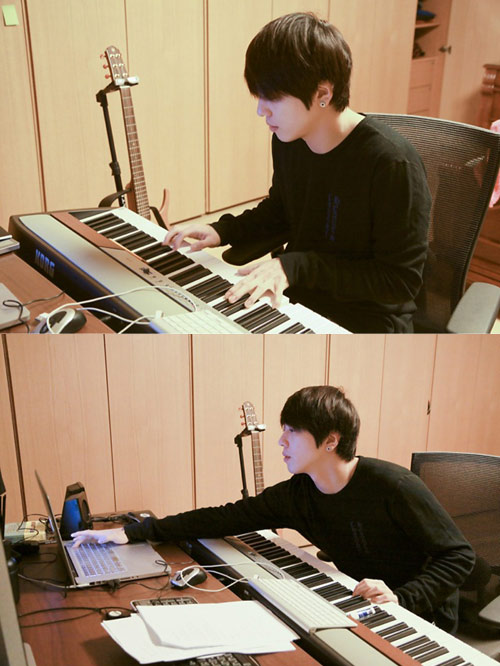 As CNBLUE‘s comeback draws closer, they have set a new challenge for the new album. All the members of the band will be producing the songs of the album. It has become the spark of attention that the leader Jung Yong Hwa will be creating the title song of the upcoming album.

Jung Yong Hwa shared a photo on CNBLUE’s official Twitter along with this statement, “Hello everyone! This is Yong Hwa. It is so cold. The title song of the album which is to be released January 14th is created by me! We will work hard to make a great promotion especially as all of our fans waited for so long. Please look forward to it. We will be together soon!”

In the photo, Jung Yong Hwa is in his room at CNBLUE’s dorm with the computer and producing systems. It is said that Jung Yong Hwa wrote a total of 20 songs last year. In Japan, the band was active with some of the songs he wrote, but this will be the first time he will be presenting his own song in Korea, and so fans are looking forward to their comeback even more.

The leader shared through his agency, “I do feel a bit burdened that I have to create the title song, but I will not disappoint you and show an awesome performance.”

Are you ready for their comeback?