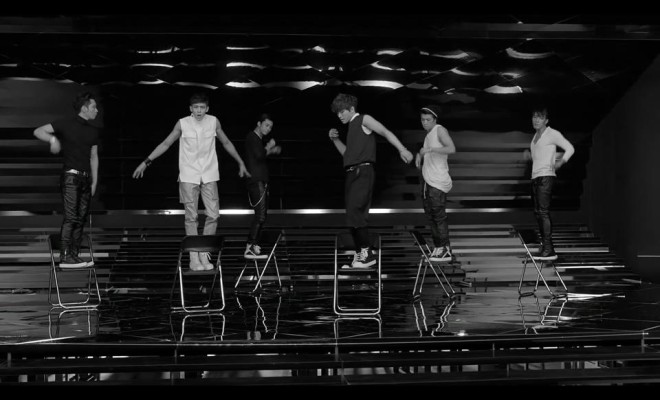 Get Ready To ‘Go Crazy’ With 2PM

With it being more than a year since 2PM‘s comeback, JYP Entertainment has released a few teaser images of their September comeback on the boy band’s official Facebook page. The Go Crazy theme will remind fans’ of 2PM’s ‘Hands Up’ comeback era.

The music video will be released on the 10th of September,  on the same day as 2PM’s comeback pre-party. The pre-party will be held at 9PM at Club Octagon in South Korea.

The boy band will be performing title track written by their own member Jun.K. The full length album is set to be released on the 15th of September.

As stated through Naver Music, 2PM will also be having a comeback showcase through Naver. Further details will be released closer to the comeback date.

Have a peek at the colourful and fun teasers below: 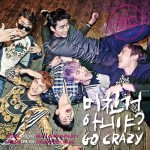 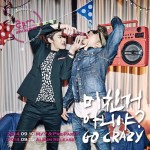 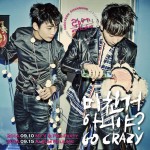 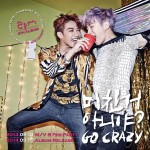