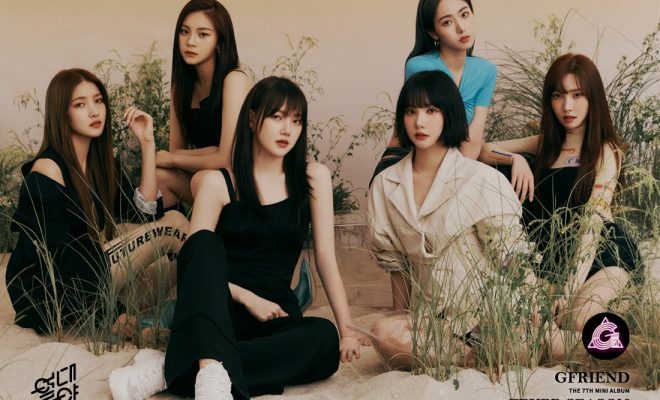 GFRIEND continues to make summer hotter as they gear up for their nearing comeback!

GFRIEND is really pulling out all stops to make fans feel the rise in the temperature for their nearing comeback with “Fever”! 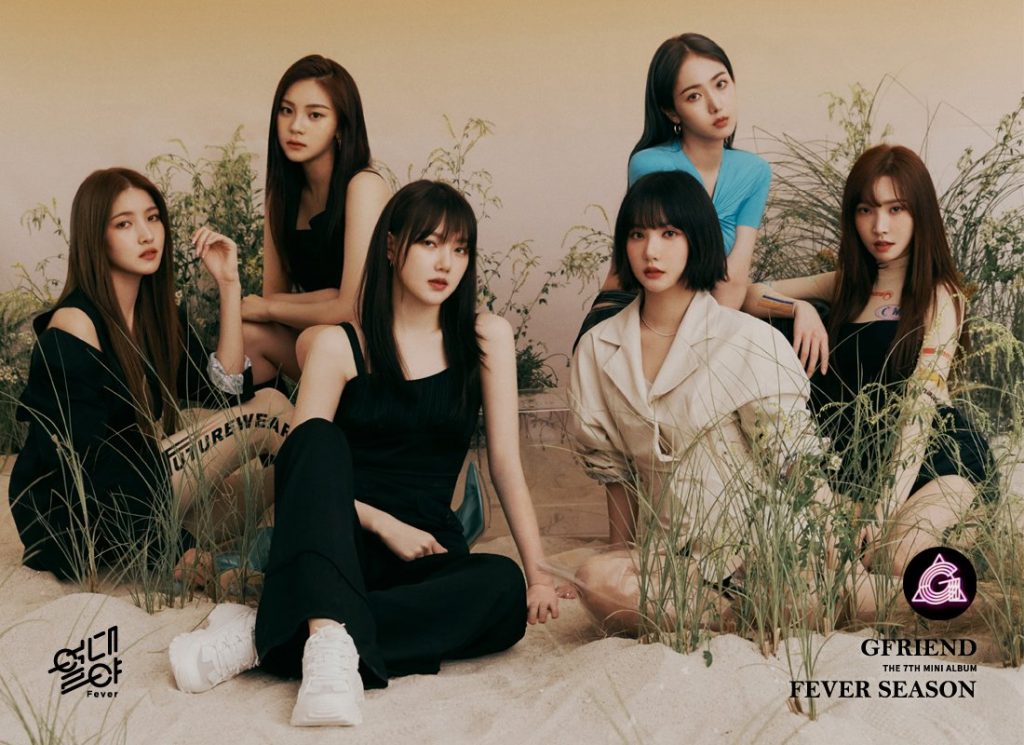 The highly-anticipated summer bop serves as the title track for the girl group’s seventh mini-album FEVER SEASON, set to be released on July 1 at 6 PM KST.

Giving a warm first teaser for their comeback music video on June 20, the six girls gave Buddies a taste of the proof that they didn’t come to play this summer – a season that they will claim as their own through their comeback.

The girl group also shared their tracklist on June 19, which displayed eight songs for the mini-album. Its title track “Fever” is produced by the team-up of C-No, Woong Kim, amd OREO’s Iggy – who is part of the duo Iggy Yongbae that previously created several title tracks for GFRIEND as well. 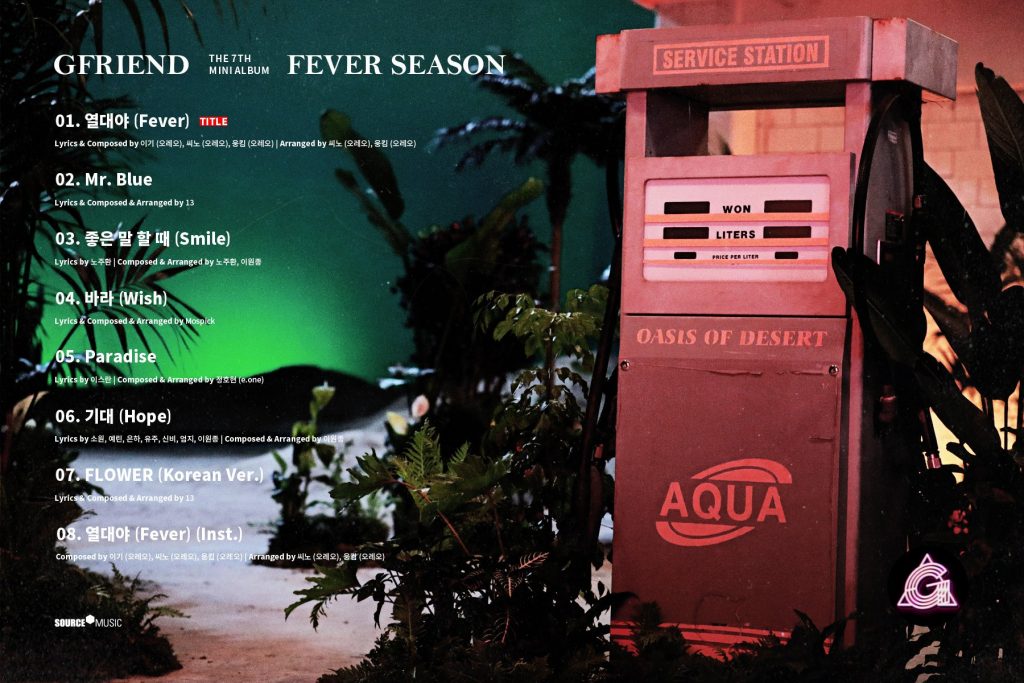 They also stunned fans with their group photo which showed off their sophisticated and urban charms, along with a moving teaser as well, unveiled on June 18. 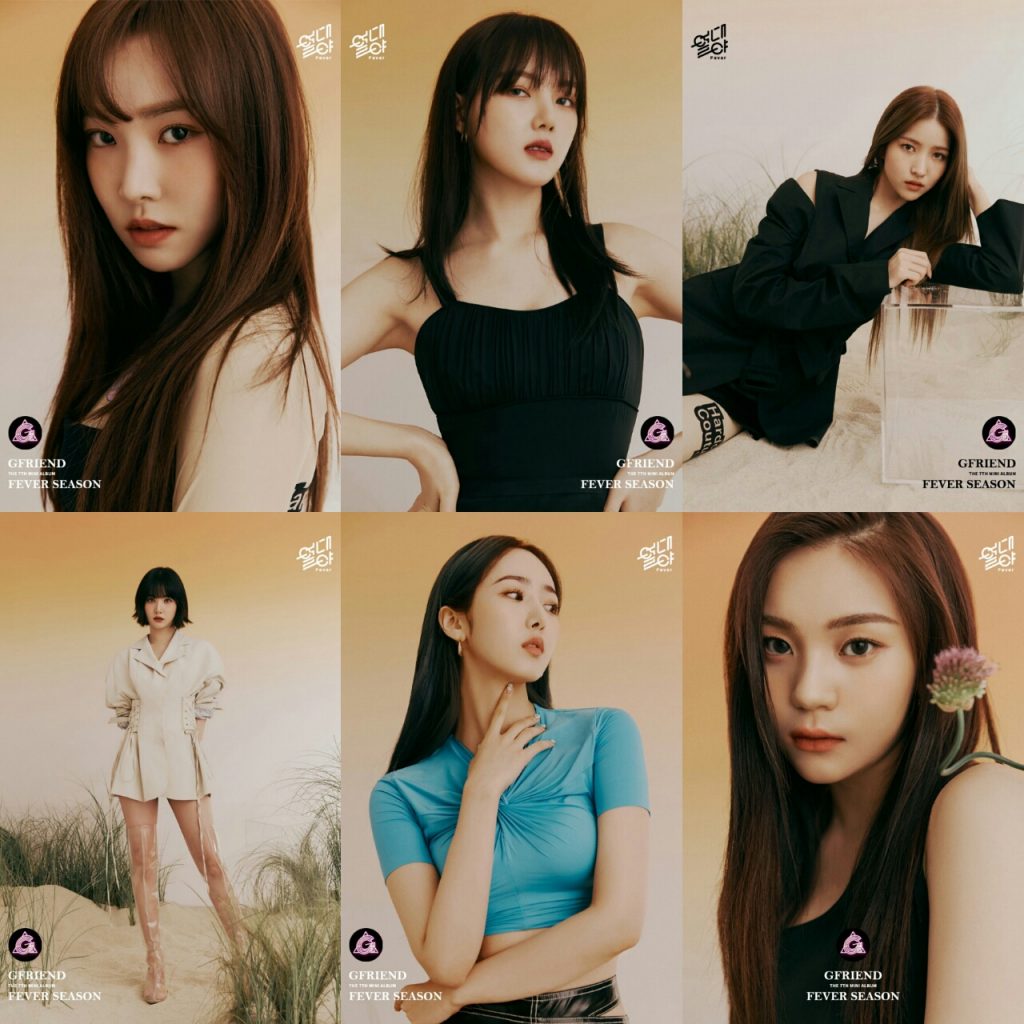 FEVER SEASON and its title track “Fever” marks the return of GFRIEND six months after their second full album Time For Us was released in January 2019.