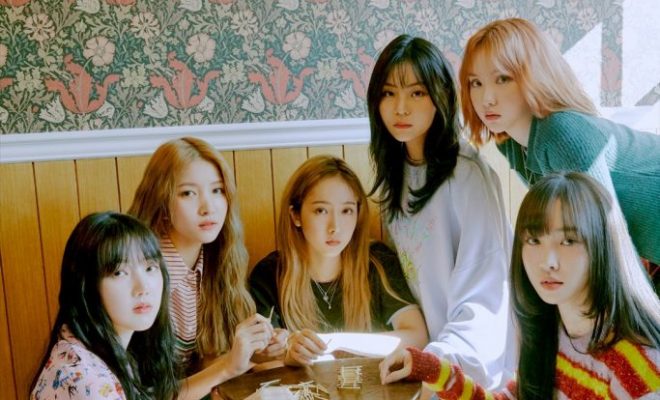 GFRIEND Gears Up For July Comeback With A New Album

Ring your alarms on July 13 ’cause GFRIEND will be making another enchanting comeback!

GFRIEND announced that they will be making a comeback by posting a notice through the global official fan community platform, Weverse. 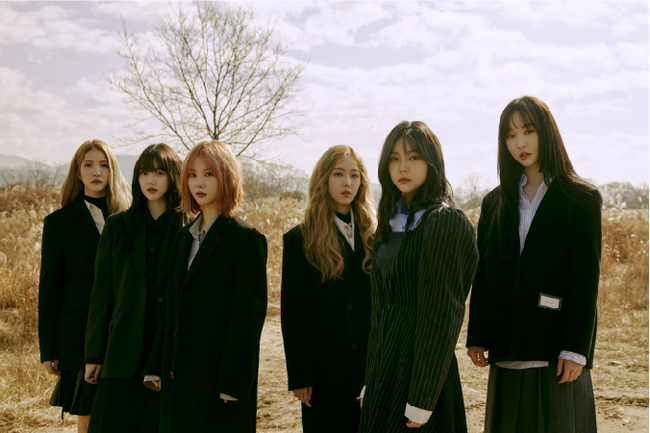 On June 17, GFRIEND confirmed their new album 回:Song of the Sirens is scheduled to be released on July 13. This marks as their comeback after 5 months since 回:LABYRINTH that was dropped in February.

According to Source Music, the new album 回:Song of the Sirens is about GFRIEND’s desire and willingness to change. The management expressed, “We hope you will be able to see a new side of GFRIEND that you have never seen before.”

The new mini-album 回:Song of the Sirens is the second story in the series following their previous album 回:LABYRINTH released in February.

In their previous album, GFRIEND talked about the moment of choice they faced with their growth process. Now, anticipation rises about the new aspects GFRIEND will show through their comeback this time. The six-member group has been growing and reaching new heights through solid storytelling since their debut.

Meanwhile, album pre-orders will begin on June 22. More details about the album’s release will be available on GFRIEND’s Weverse and official fan cafe.

FacebookTwitter
SubscribeGoogleWhatsappPinterestDiggRedditStumbleuponVkWeiboPocketTumblrMailMeneameOdnoklassniki
Related ItemsGFRIENDgfriend '回:Song of the Sirensgfriend comebackGFRIEND July Comebackgfriend song of the sirenssong of the sirens回:Song of the Sirens여자친구여자친구 컴백
← Previous Story Stray Kids Talks About The Making Of Their Album “GO LIVE”
Next Story → MONSTA X Voices Their Stand For Peace And Justice In TIME Magazine’s “TIME100 Talks”