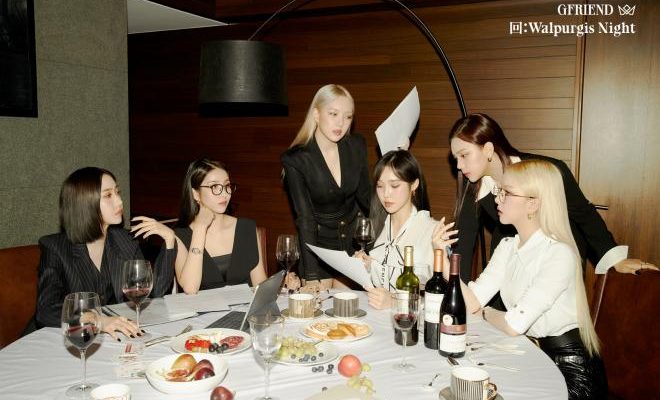 After the release of 回:Song of the Sirens in July, GFRIEND will be gifting fans a full-length album, the last part of the “回” series. Filled with gorgeous tracks, 回: Walpurgis Night will be led by the title track “MAGO”.

But before their highly-anticipated comeback on November 9, let’s check the teasers they have released so far. 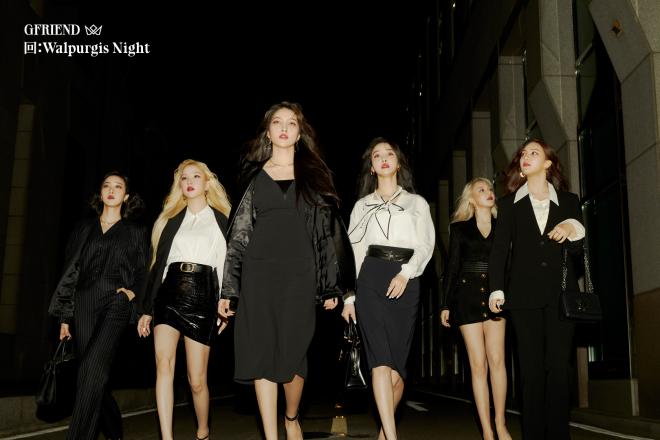 It also previews unit songs that will be released for the first time since debut. The album opens with the title track “MAGO”, which includes production participation from Eunha, Yuju and Umji. The next tracks consist of “Love Spell”, “Three Of Cups” and “GRWM”.

Aside from exciting unit tracks, it will also feature tracks from their past albums including “Apple”, “Cross Roads”, “Labyrinth” and the new track “앞면의 뒷면의 뒷면”.

After previewing the track list, GFRIEND revealed concept photos next. The teasers give hints about the album theme, as well as their hobbies and personalities.

Looking stunning as ever, the girls of GFRIEND confidently pose like career women among the busy business backdrop. 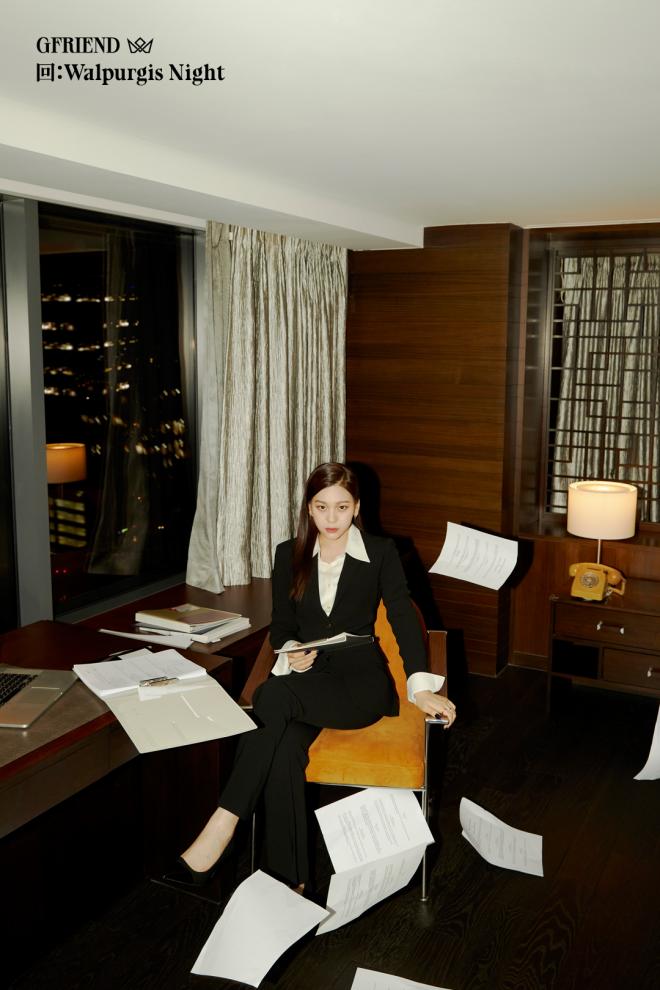 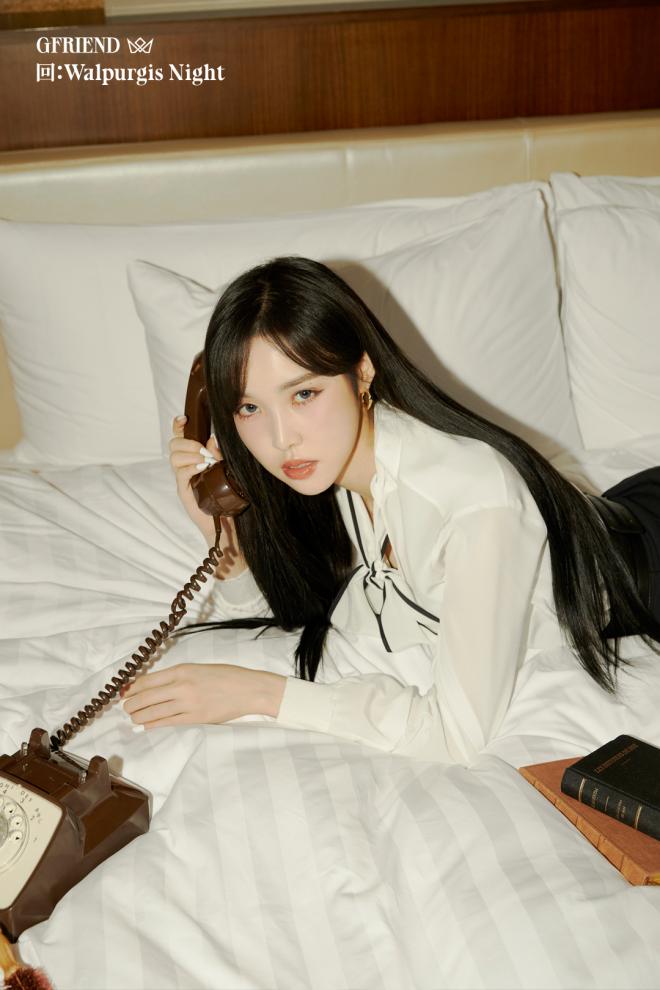 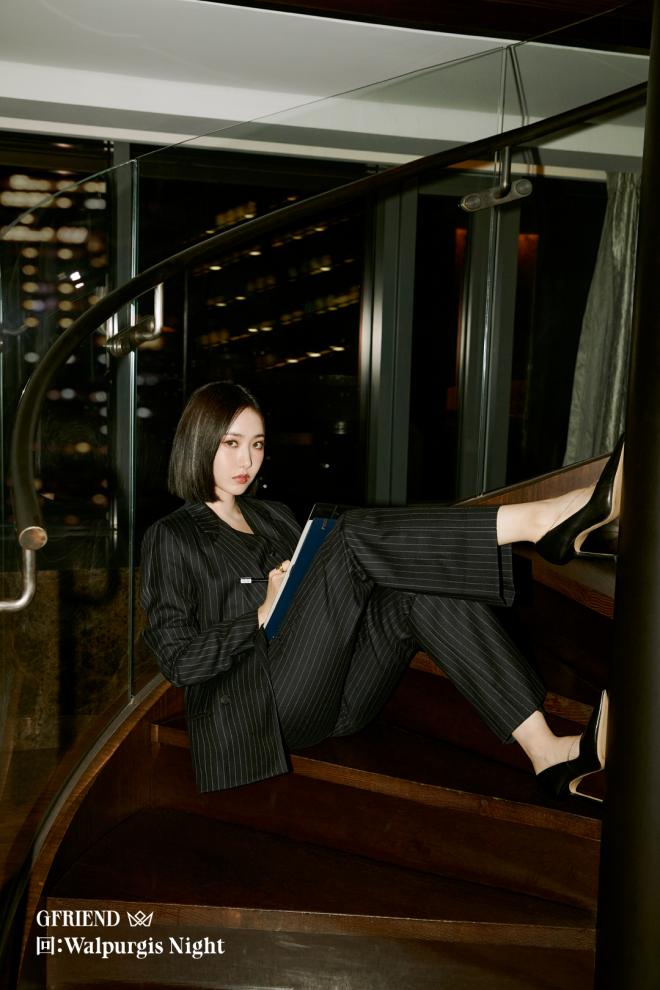 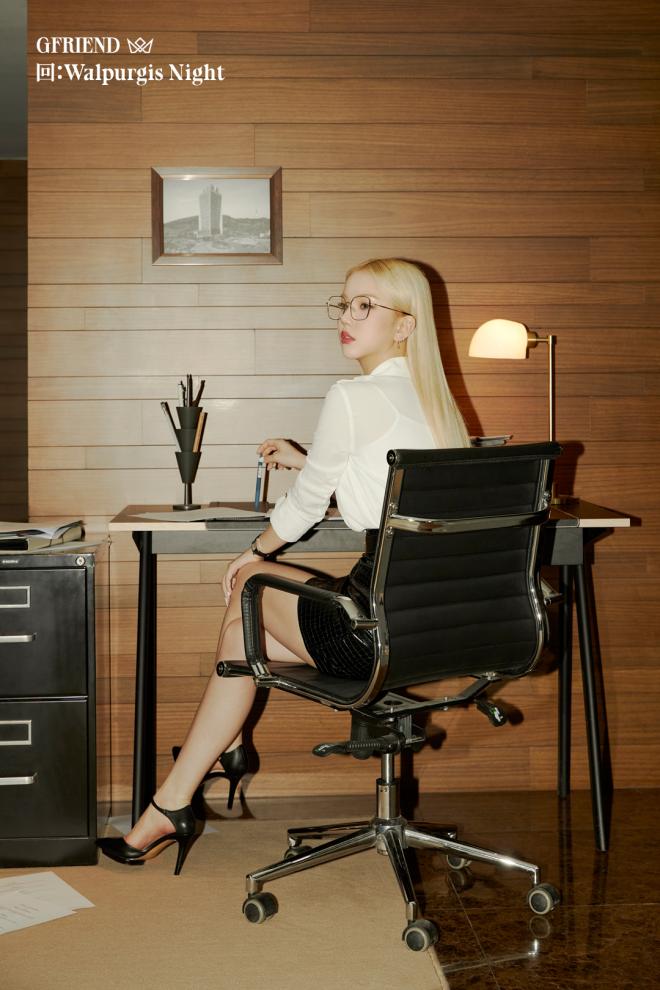 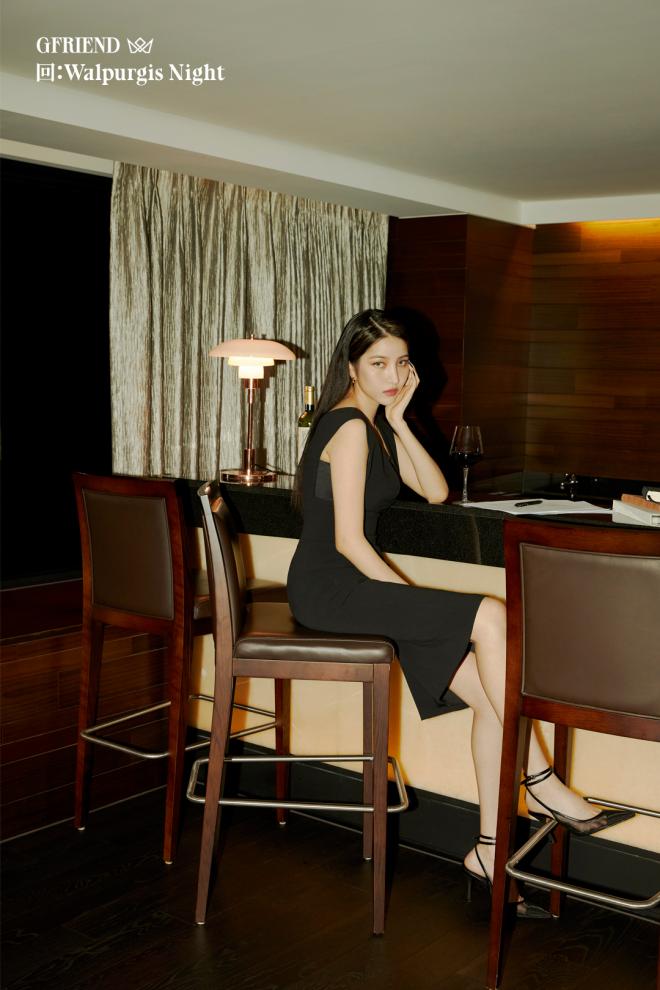 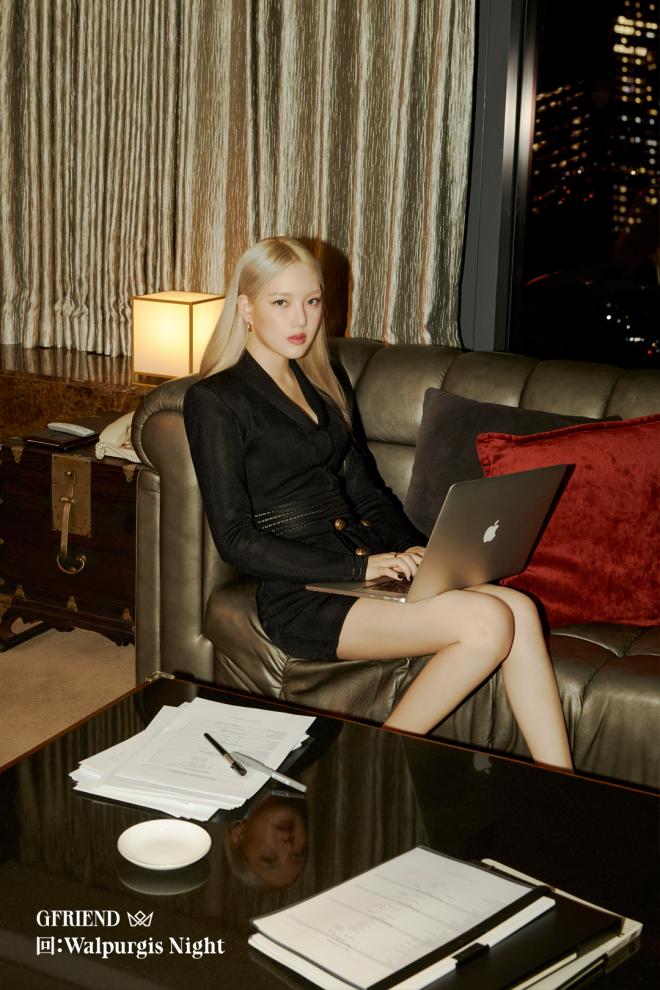 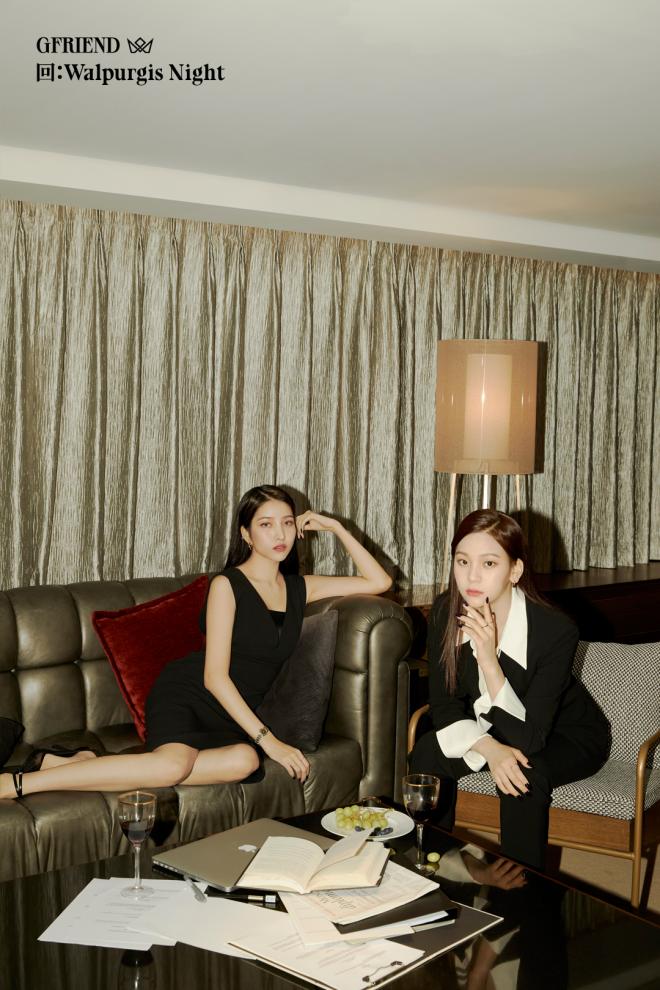 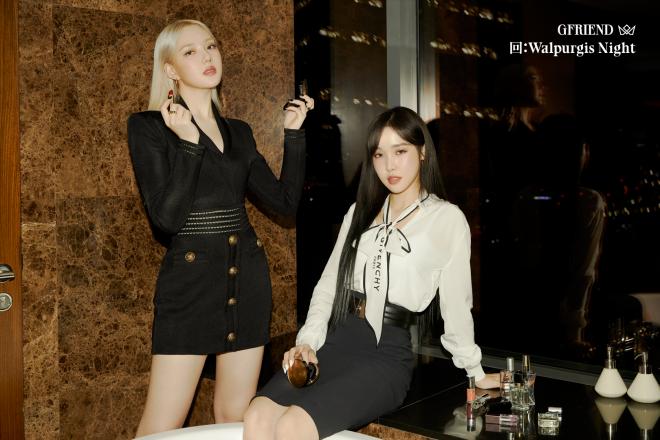 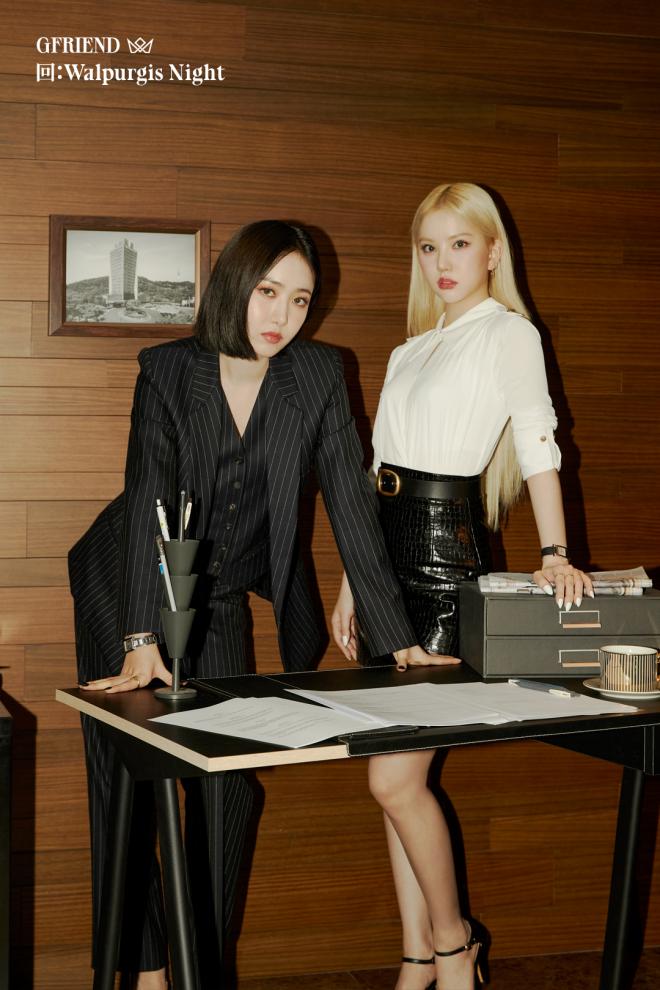 GFRIEND and their modern persona

The next teaser photos express the individual personalities of the members. Each of them are posing confidently in a room decorated based on their preferences and hobbies.

Yuju expressed herself through pole dance, a hobby she highly enjoys. Meanwhile, Umji maintains the intimacy and innocence in her photos.

Sowon perfectly digested the gorgeous glam look in a room full of bags and shoes, indicating her interest for fashion. SinB exhibits a mysterious aura as she explores her own image on the screen.

Eunha showcases her signature dreamy image but attempting a mature one by flaunting her tattoo. Lastly, Yerin showed her longing for beauty by posing elegantly with the Venus sculpture. 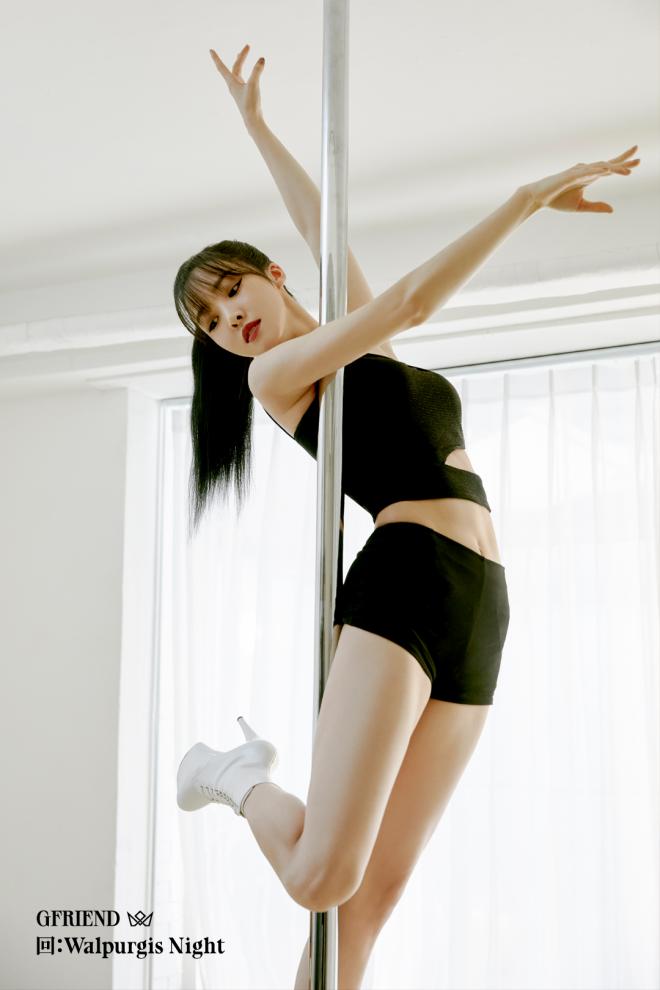 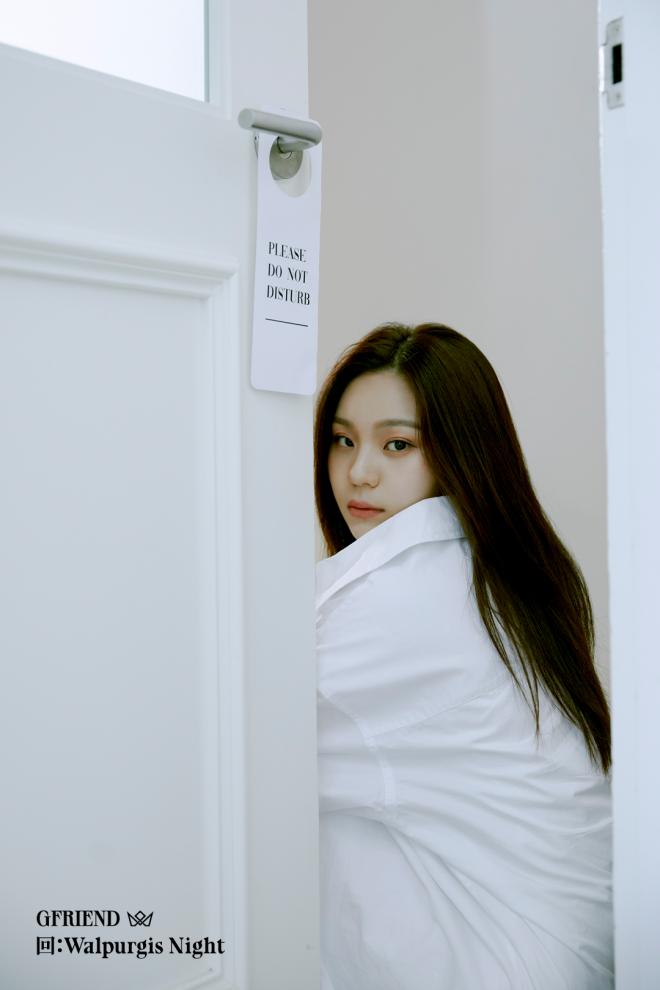 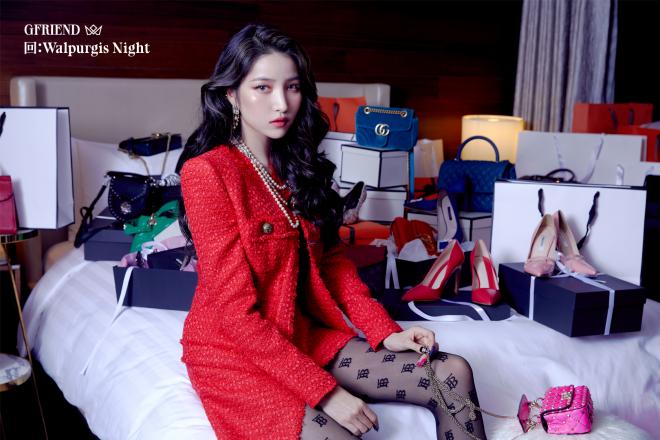 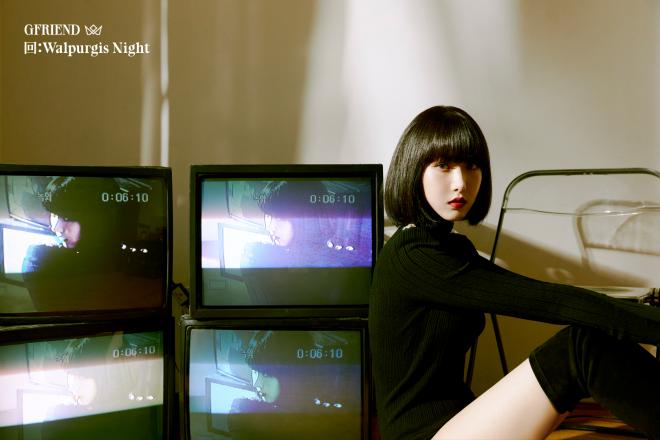 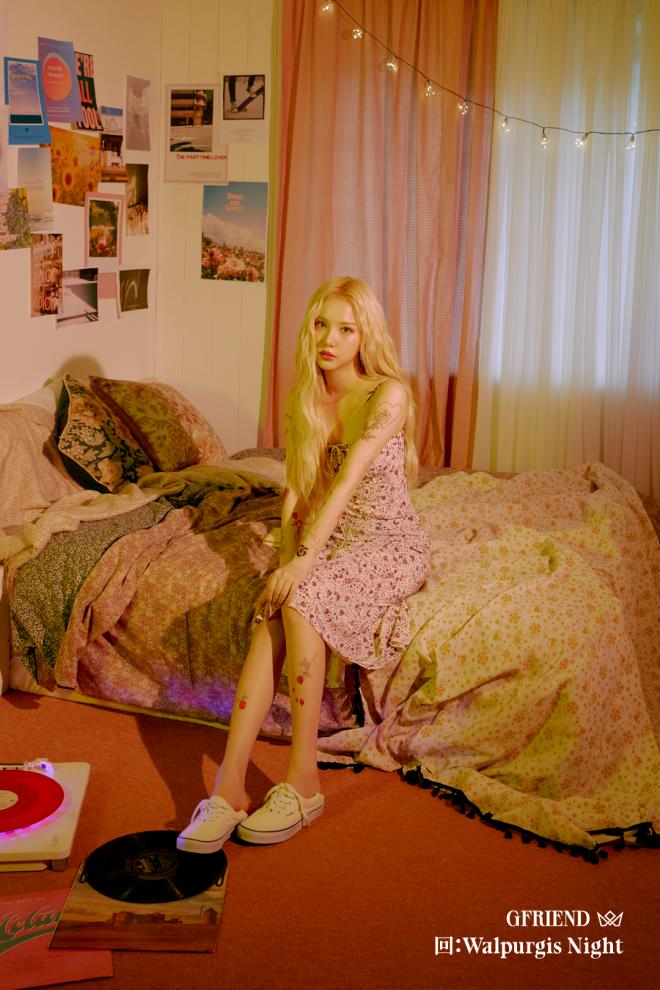 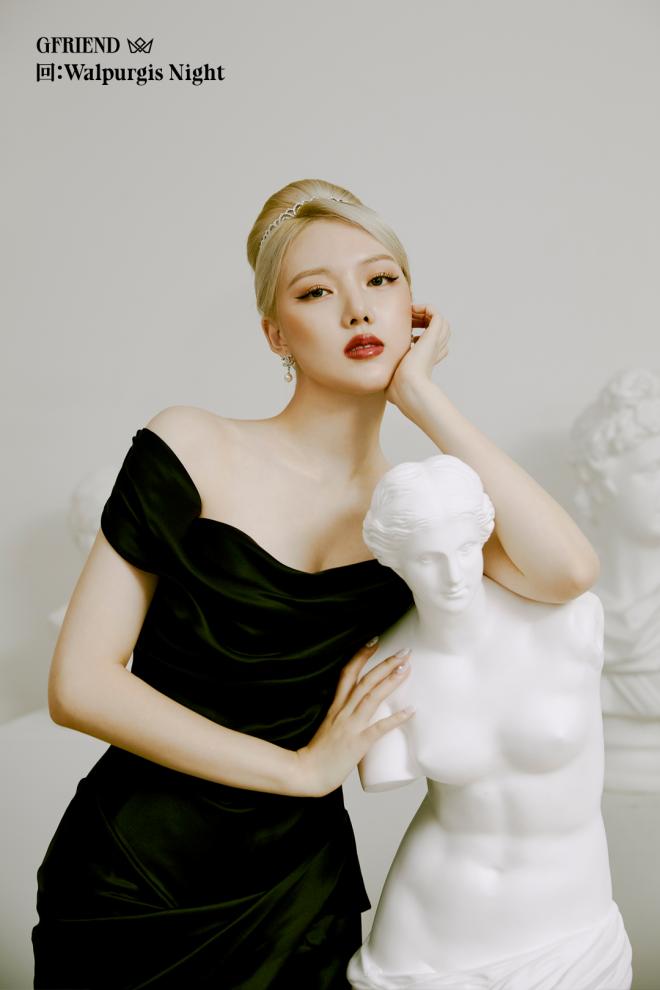 To cap off the last image teaser reveal, GFRIEND released an adorable individual photos of themselves holding photo frames while posing brightly. 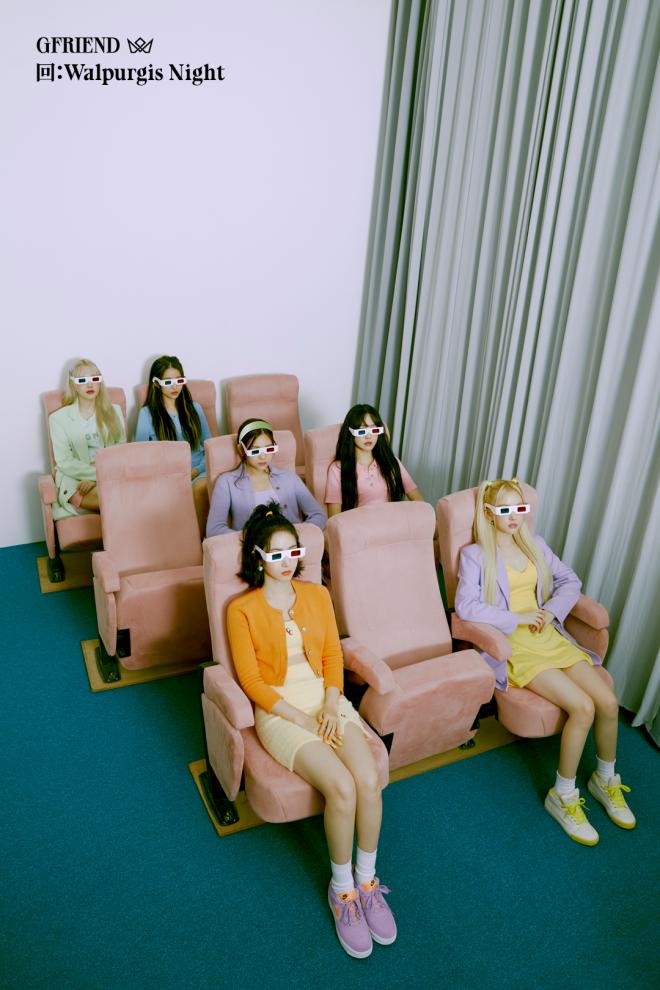 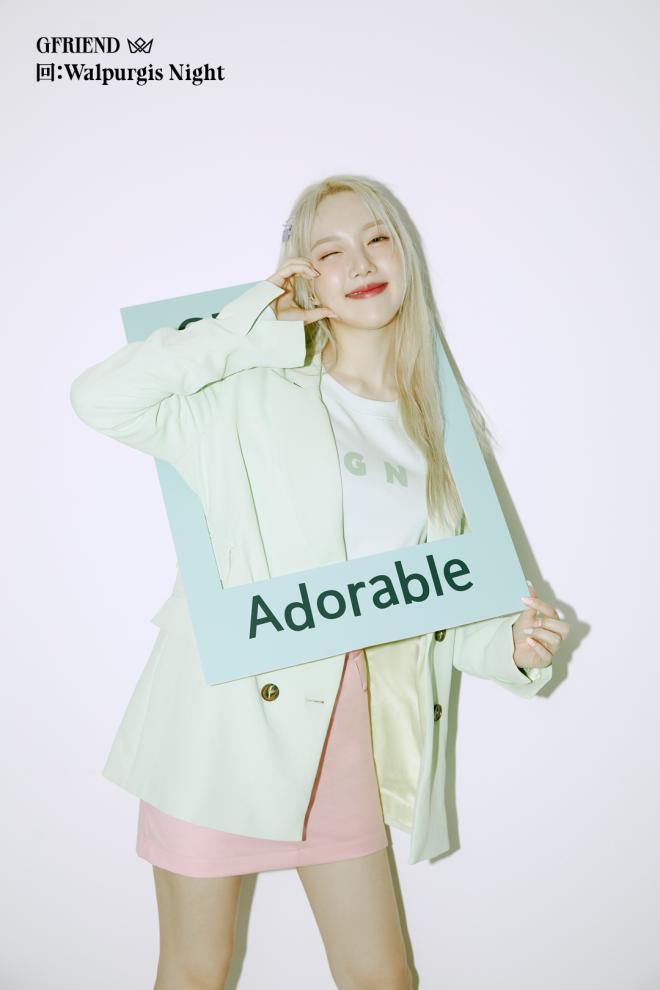 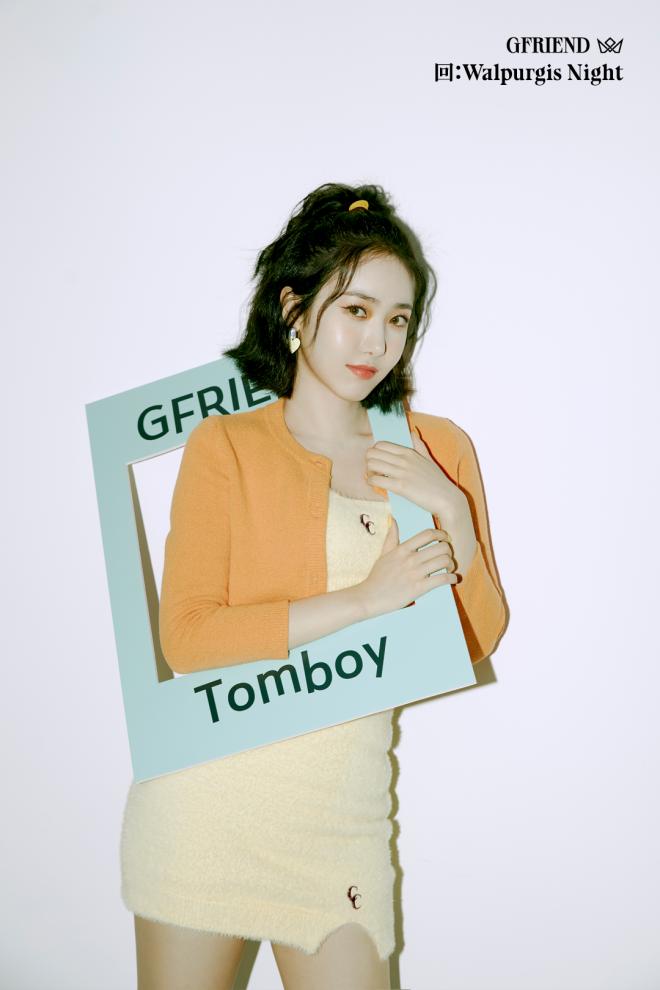 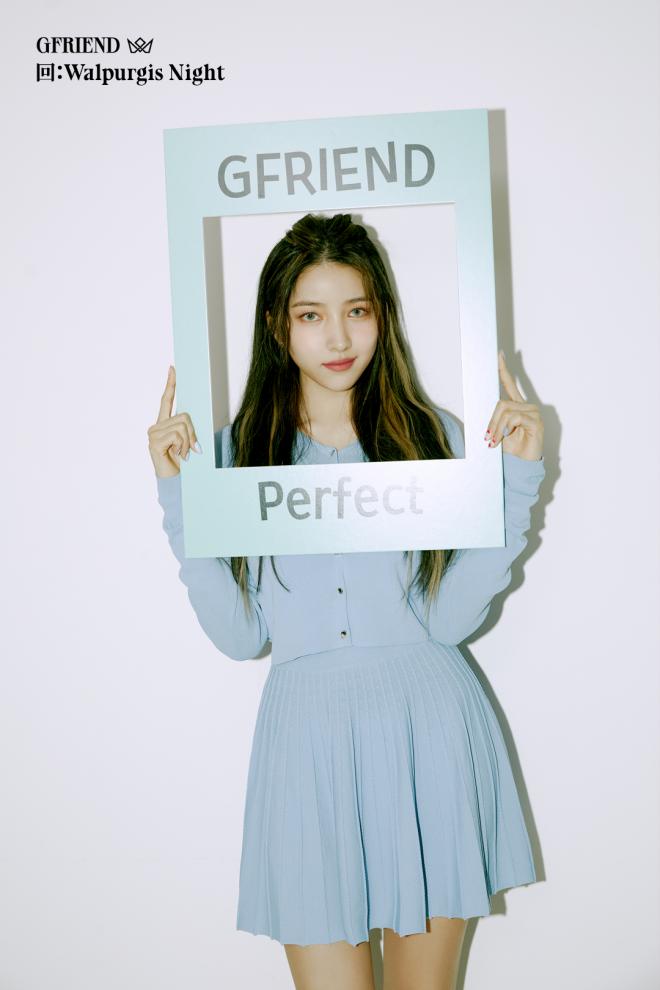 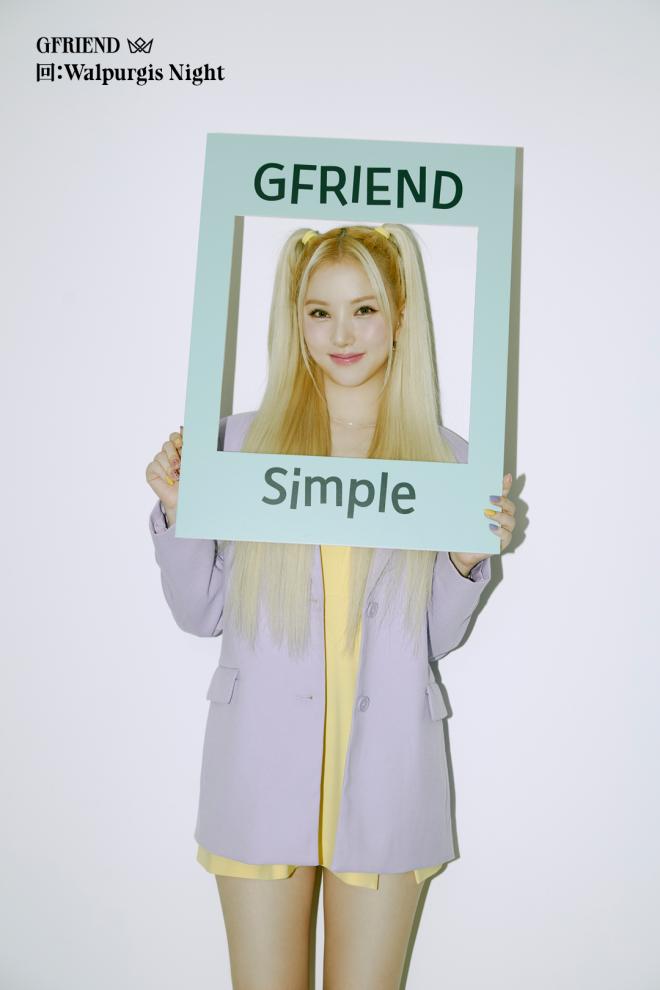 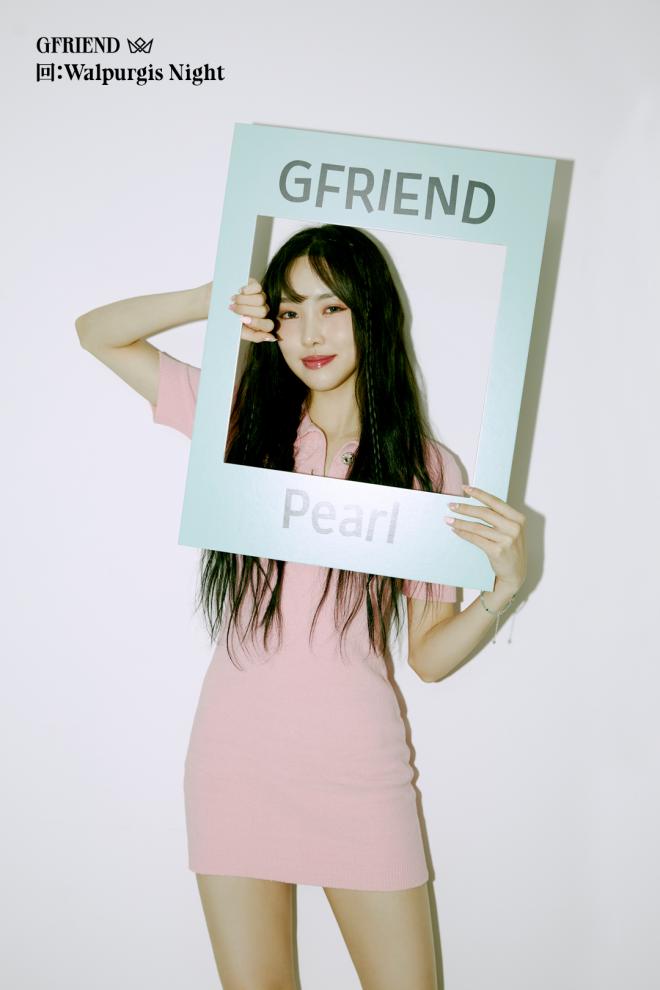 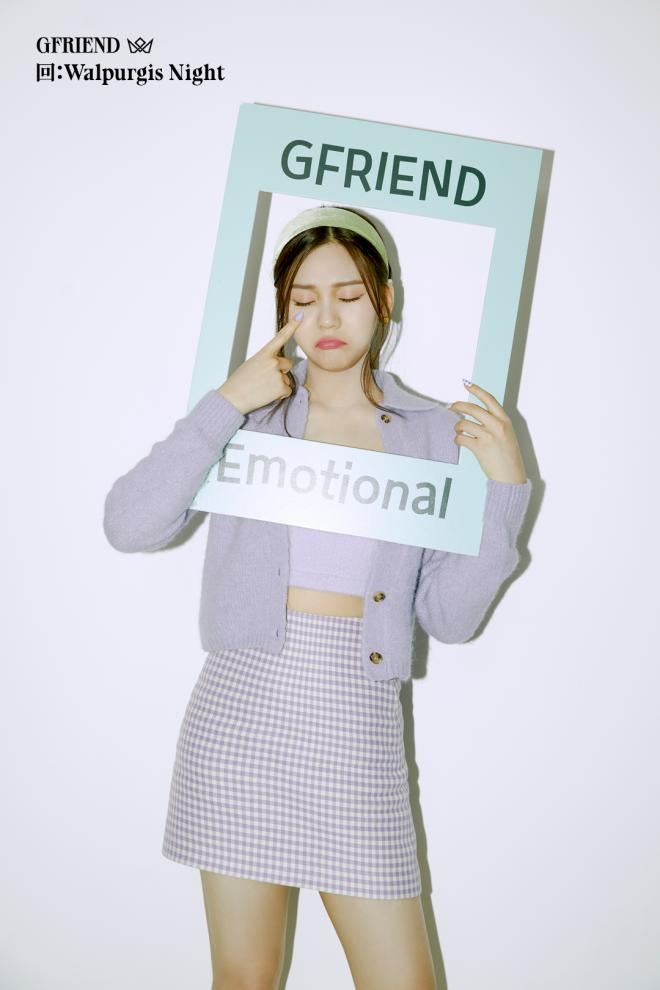