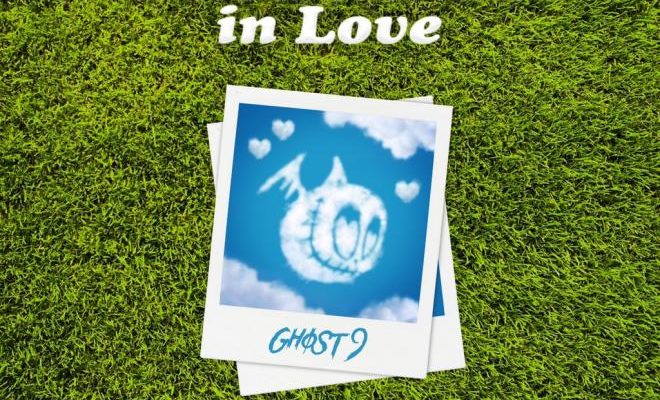 GHOST9 Radiates Refreshing Vibes In Coming Soon Poster For “NOW: When we are in Love” Comeback

By Lyris | May 13, 2021
89
SHARES
FacebookTwitter
SubscribeGoogleWhatsappPinterestDiggRedditStumbleuponVkWeiboPocketTumblrMailMeneameOdnoklassniki

GHOST9 has unveiled a delightful spring-themed poster, confirming the date of their next comeback!

GHOST9 prepares to steal the hearts of fans this springtime as they finally announced the official date of their comeback for the new album NOW: When we are in Love. 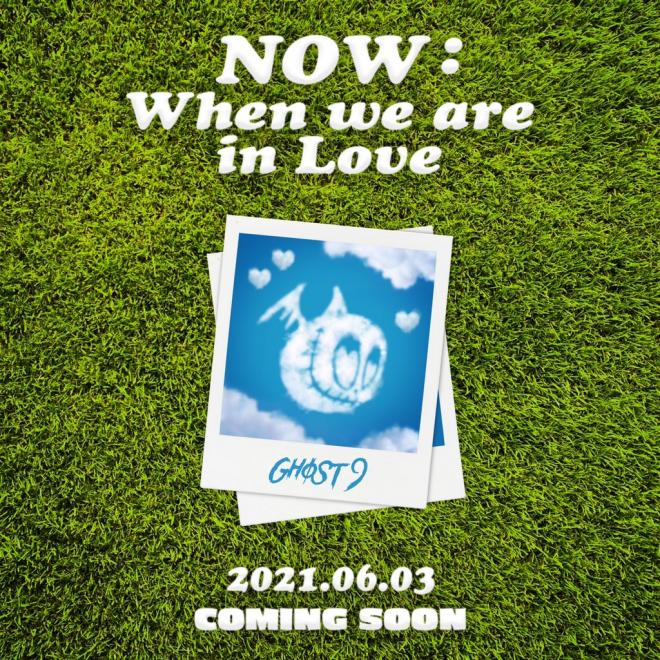 The boy group stimulates fans’ interest with their nearing comeback through a pleasant ‘coming soon’ poster unveiled on May 13 at 12 AM KST.

Brimming with refreshing vibes, the image features a polaroid film lying on the grass. The photo shows an adorable cloud in the shape of GHOST9’s official logo. Providing a lovely feeling and charming impression, the photo draws the attention of fans with the heart-shaped clouds and smiling GHOST9 logo.

Raising fans’ expectations for their upcoming comeback, the photo contains the album name NOW: When are in Love and the release date “2020.06.03 COMING SOON.”

GHOST9 will make a comeback in three months after releasing their third mini-album “NOW: Where are we, here in March. The boys will enter the music scene once again this coming June with the second album of the “NOW” series.

An official from the agency said, “GHOST9, who has opened the group’s worldview through its previous work, will show an unexpected charm full of freshness. Please look forward to it.”

89
SHARES
FacebookTwitter
SubscribeGoogleWhatsappPinterestDiggRedditStumbleuponVkWeiboPocketTumblrMailMeneameOdnoklassniki
Related ItemscomebackGHOST9NOW: When we are in Love
← Previous Story Aespa Takes Their Charisma Into The “Next Level” In Latest Teaser Images
Next Story → Kang Daniel Spellbinds With His Supercool Single Titled “Outerspace (feat. Loco)”