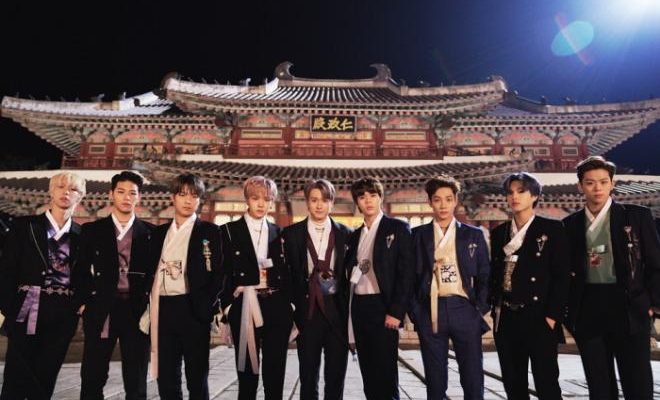 GHOST9 Confirmed To Be Preparing For June Comeback

By Lyris | May 5, 2021
FacebookTwitter
SubscribeGoogleWhatsappPinterestDiggRedditStumbleuponVkWeiboPocketTumblrMailMeneameOdnoklassniki

Rookie boy group GHOST9 is making a comeback in June!

On May 4, the group’s agency Maroo Entertainment announced, “GHOST9 is preparing for a new album with an aim to make a comeback in June.” 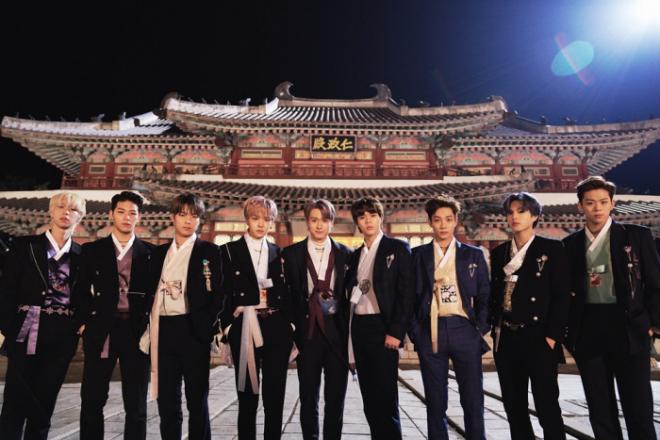 GHOST9’s previous comeback was in March with their third mini-album NOW : Where we are, here. Through its lead single “SEOUL”, the group attracted the attention of global fans by showcasing a perfect balance in visuals, vocals, and performance.

After debuting in September last year, GHOST9 delivered a message saying, “We will open the door to the world and surpass the wall we encountered” through the PRE EPISODE series.

And with the first part of NOW series, the group’s own story began in earnest, carrying the theme “GHOST9 of the present.” Thus, anticipations are rising to what kind of stories they will tell through their upcoming music.

An official from the agency said, “GHOST9 is in the midst of preparing for a comeback ahead of the release of a new album. The release schedule will be revealed later.”

The representative added, “They are planning to return with a more mature and enhanced album, so please look forward to it.”