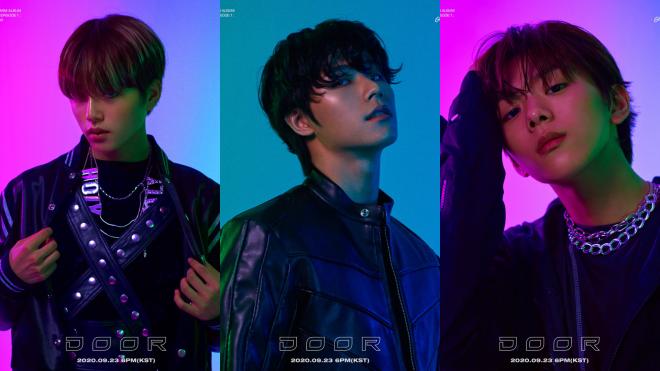 GHOST9 is preparing to haunt fans in a charismatic way with their first mini-album Pre Episode 1: Door!

Maroo Entertainment’s upcoming boy group GHOST9 has rounded up the electrifying set of individual teaser photos for their nearing debut. 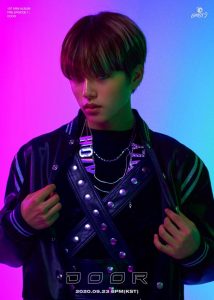 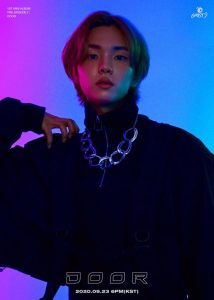 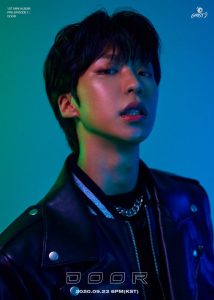 From September 9 to 11, the charming boys of GHOST9 starred in their own sets of individual teasers made up of a riveting concept photo.

First on the list are Lee Jin Woo, Lee Kang Sung, and Shin. Letting their eyes do the talking instead, the three members astonished fans with their powerful presence and deep gazes.

Giving off a piercing gaze towards the camera, Lee Woo Jin, Choi Jun Seong, and Prince flashed their magnetic charms in their solo snapshots. 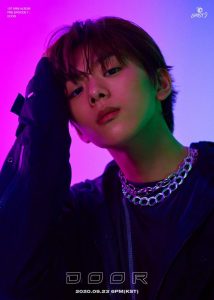 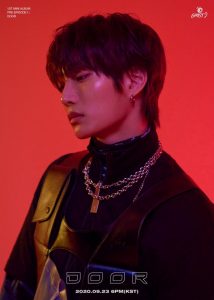 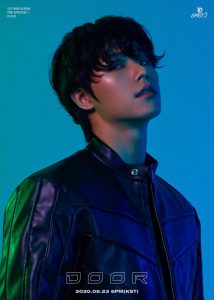 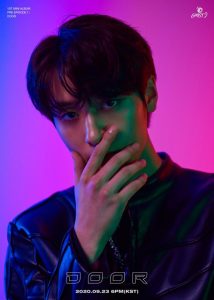 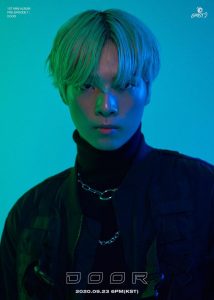 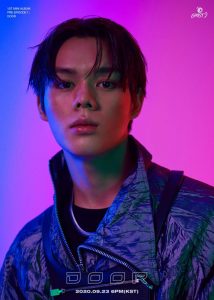 With the first concept photos displaying an enigmatic mood, the teasers piqued fans’ curiosities even more as they continue to wait for the group’s most-awaited debut.

Previously, the group revealed the official schedule plan for the countdown to their launching. According to the teaser lineup, a cinematic work be released on September 14. It will be followed by the album track list and 3 (three) visual films from September 16 to 18.

To further raise the anticipation of their fans, they will drop the music video teaser on September 21, and the highlight medley the day after. 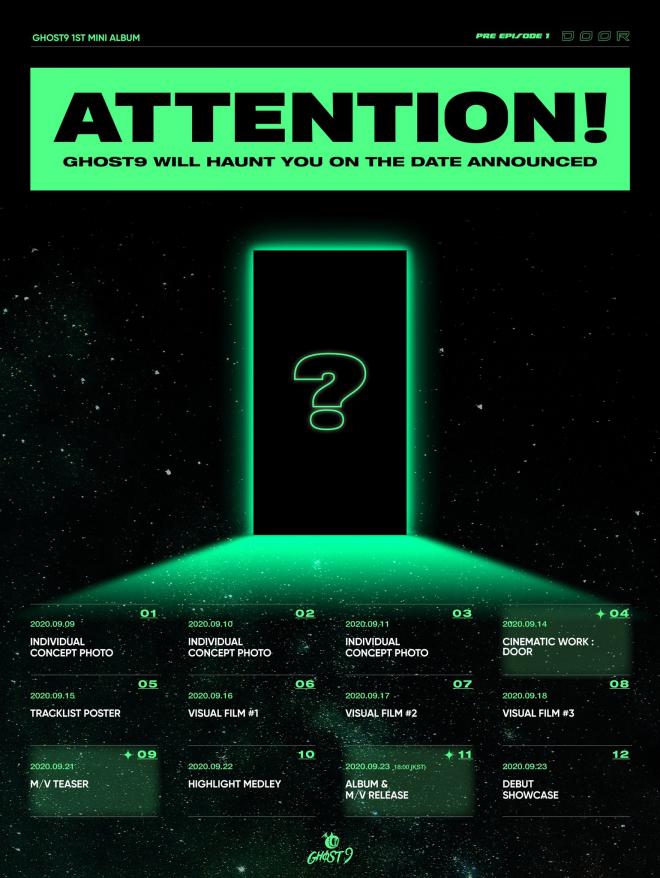