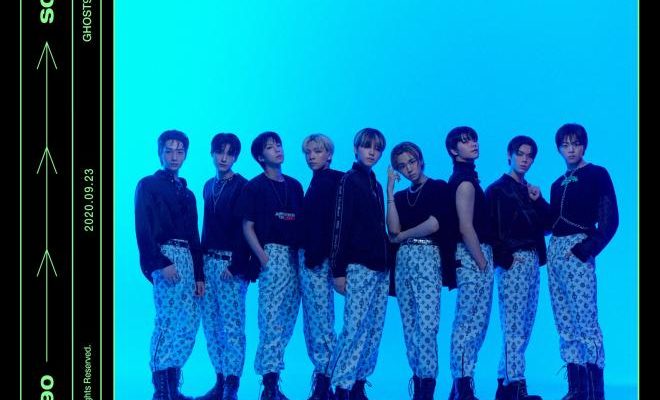 GHOST9 To Reveal Exciting Performances Via Debut Showcase On Mnet

Maroo Entertainment’s well-received rookie group, GHOST9, will make their most epic entrance to the K-Pop scene!

The long wait is finally over! GHOST9 will at last meet their fans and fulfill a one-of-a-kind performance via their online debut showcase. 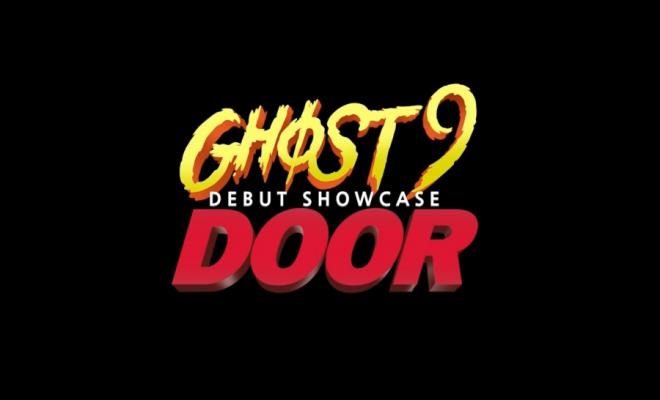 According to the agency, GHOST9 will be releasing their debut album PRE EPISODE 1: DOOR on September 23 at 6 PM (KST). On the same day, they will be holding their debut showcase at 9 PM KST via Mnet broadcast.

The agency hinted that GHOST9 will unveil the performance stage of their title track “Think of Dawn”, including the debut album’s non-title tracks. Behind-the-scenes and stories related to their album will also be revealed at the showcase.

Watch the trailer of their showcase below.

Earlier, GHOST9 has been drawing great attention with their full debut promotion by introducing the members’ symbolic cartoon characters called GLEEZ. They have been also launching sets of concept photos and visual films. Just recently, they released the teaser Cinematic Work “Door”, that is reminiscent of a sci-fi movie.

Consisting of the best talents, in vocal, rapping and performance, GHOST9 has nine members with an average age of 18. The members include Lee Jin Woo, Lee Woo Jin, and Lee Tae Seung, from the project group TEEN TEEN, who also appeared at Mnet’s Produce X 101.

Within the group, a total of four languages can be spoken by the members. In addition, a member from the group has also produced Park Ji Hoon’s “Still Love U” and participated in various songwriting activities.