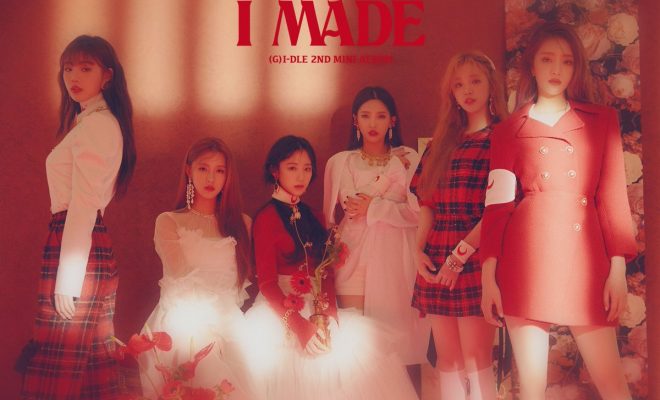 (G)I-DLE Defines The Latest Senoritas In Their New Single

(G)I-DLE becomes bolder, hotter and powerful in the disguise of modern Senoritas.

When the clock struck 6:00 pm on February 26 in Korea, the ladies were ready to get into action. (G)I-DLE offered us their latest second mini album I Made along with their single “Senorita”. Following the steps of their famous debut album I Am, I Made kindles everyone’s expectations to see more. 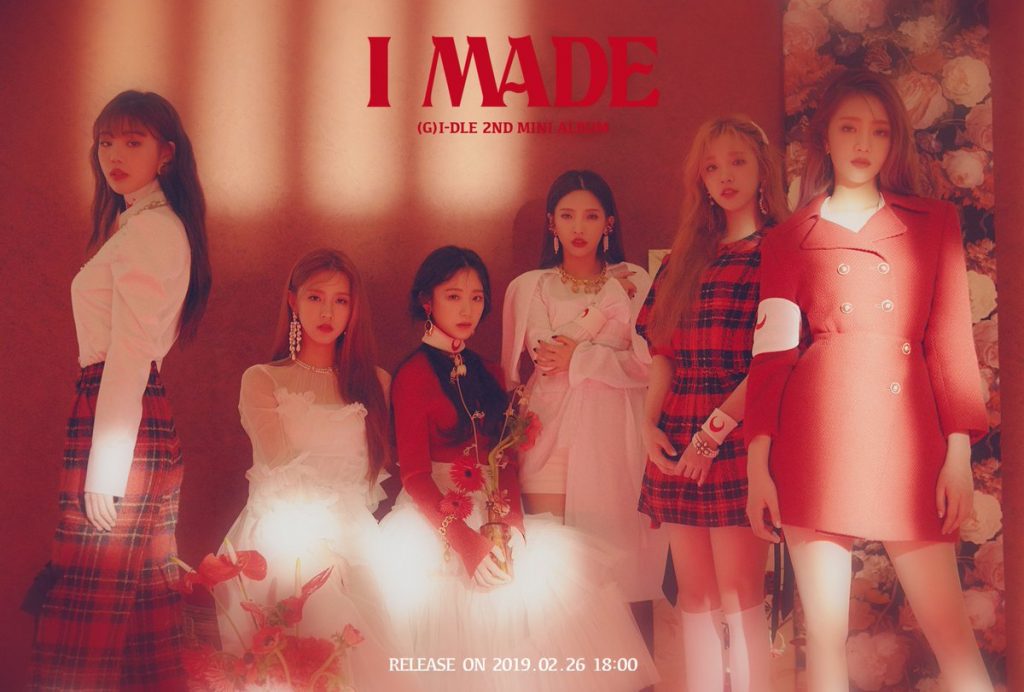 The promising rookies have proven themselves to be eminent by taking home a number of rookie recognitions. Awards like Golden Disc and Asia Artist Awards were their treasures of 2018. They were also ranked No.5 on Billboard world album chart. With much potential, the act is ready to show off their skills as producers in their first self-made album. 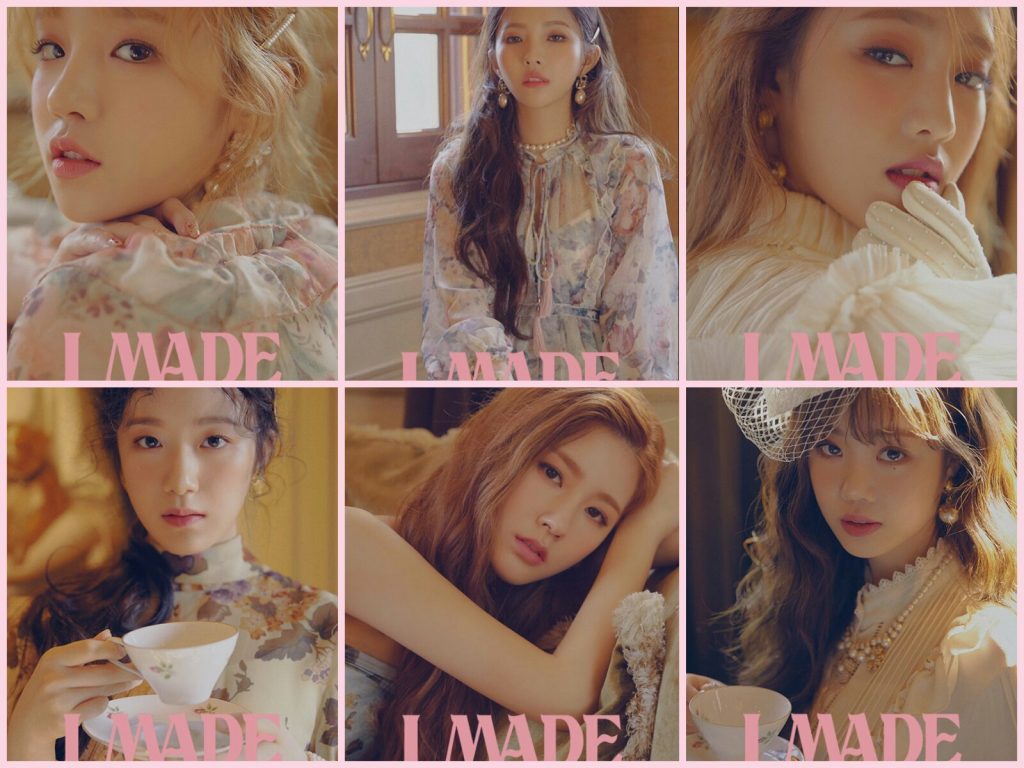 “Senorita” is another single that reveals their unique colors. Playing with bass drums and trombones behind the song sounds perfectly as a dance pop with an influence of Latin music.

Being produced by Soyeon, the title follows its ancestral tracks “LATATA” and “Hann:Alone”. The song is indeed a quality piece as the leader herself confessed about her hard work and collaborations with Carlos Gorito, a Brazilian television personality.

As K-Pop divas, they mask themselves as senoritas, address and approach to their senor in a Spanish style. The lyrics name “My dear” and confess love in a bolder and addictive way, as the girls sing “I fell in love with you. Call me senorita”.

Taking over the visuals to next level, the act becomes royal and cheeky. The video begins in a low note with grandeur and soon wrecks as the members walk in with attitude. Dressed in bright lace clothing, the sextet still emits their aura with striking boots and jackets.

An appealing choreography with salsa influence is also performed adding up to the theme.  In spite of the whole place being ruined, the shots focus on a different mood, with the members showing off their charms, holding on to different Kaja beauty product.

The music video also places a role of a commercial for the rising western beauty products company. (G)I-DLE is to be the first k-pop act to be signed under the company’s contract.

I Made consists of five tracks in which Soyeon produced four of them. The self-made album includes tracks “Blow your mind”, “What’s your name” and single “Senorita” which are rhythmic pops; followed by  the melodies “Give me your” and “Put it straight”, with vocalists taking over. 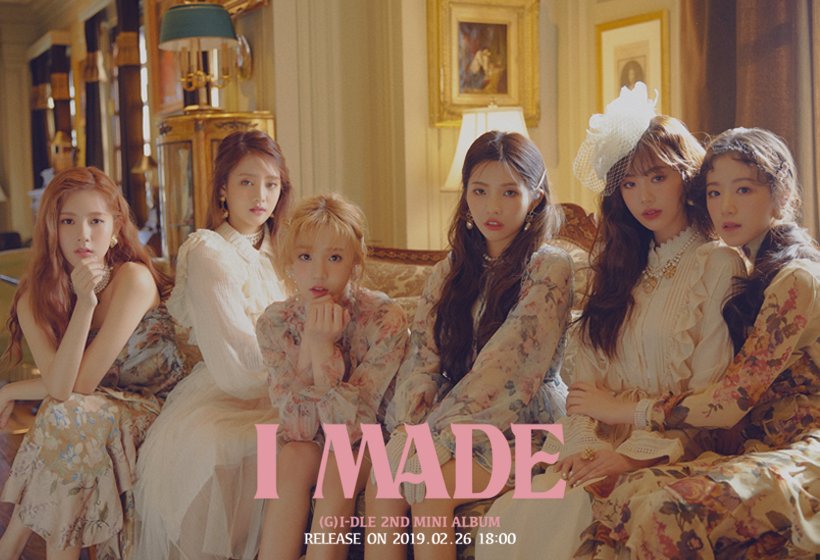 After quite a long break Miyeon, Minnie, Soojin, Soyeon, Yuqi, and Shuhua are now back with a work to be proud of. Experimenting themselves as producers and composers has brought good results in making the listeners busy. With the album marking its presence, the talented rookies will now start their journey as bold artists and efficient producers.

Keep in touch with us @Hellokpop for more exciting K-world articles.