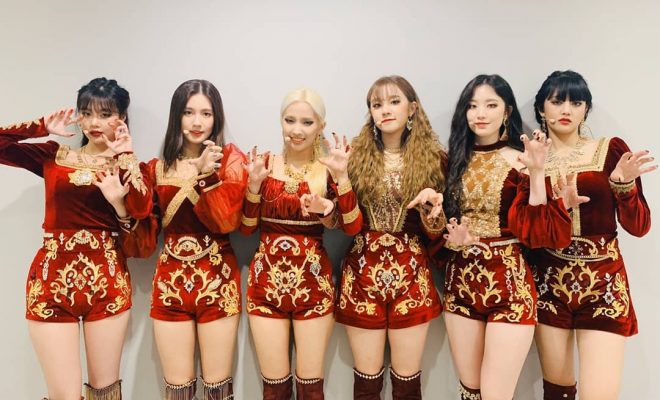 Congratulations to Soyeon, Soojin, Miyeon, Shuhua, Minnie, and Yuqi for notching the top-seed of the brand reputation rankings among K-Pop girl groups in November!

The Korean Business Research Institute has finally revealed the brand reputation rankings among female idol groups for the month of November. Based on their latest list, rising femme fatale group (G)I-DLE held on their glorious seat at the No.1 spot for this month. 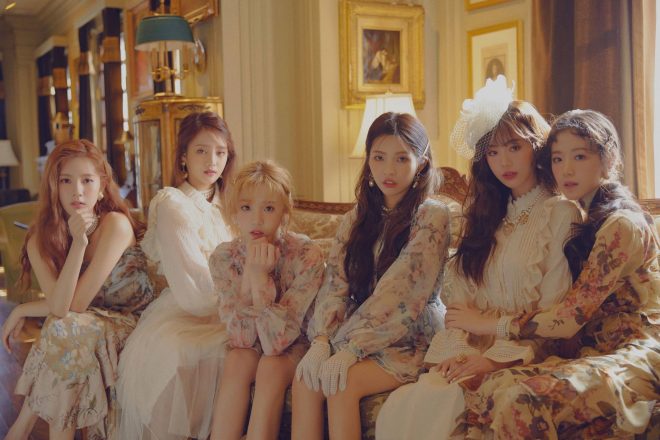 READ: (G)I-DLE Overwhelmingly Shoots Up To Take The Lead Among K-Pop Girl Groups In October

The rankings are determined through the various indices including consumer participation, media, communication, and community. In particular, the institute extracted the huge 78,726,989 amount of data from October 10 to November 9.

Dominating the list for two consecutive months now is (G)I-DLE. The beautiful and talented idols were able to maintain their ranking thanks to their impressive score this November.

Some of the high-ranking phrases in the K-Pop sectet’s keyword analysis include flattering words such as “cool”, “outstanding”, and “root for”.

Their recent participation in “Queendom”, and some of the names of the members such as “Soyeon”, and “Miyeon” are likewise present in the group’s highest-ranking related terms.

Meanwhile, the group’s charismatic leader Soyeon will be participating in a virtual project girl group by Riot Games.

In particular, she is set to join forces with international acts including Becky G, Keke Palmer, DUCKWRTH, and Thutmose to form the hip-hop girl group called True Damage.

READ: (G)I-DLE’s Soyeon To Cause True Damage As Part Of A New Project Group

Next in the list is the “Asia’s Top Girl Group” TWICE. Notably, Nayeon, Jeongyeon, Jihyo, Sana, Momo, Mina, Dahyun, Chaeyoung, and Tzuyu secured the second spot this month after recording a brand reputation index of 6,075,113. 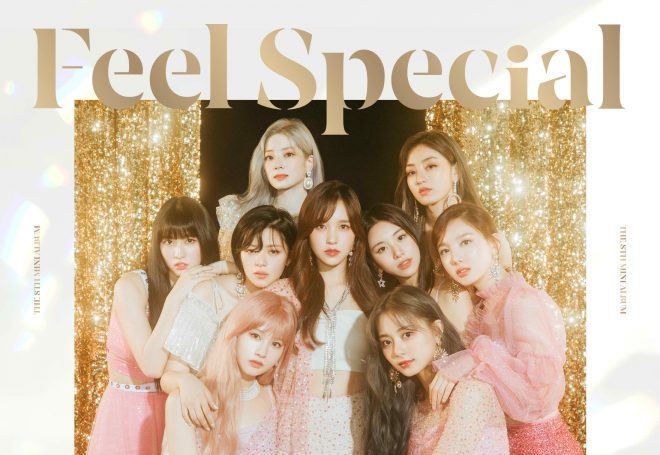 Additionally, the well-loved nonet will be treating fans with enchanting stages at the 2019 Asia Artist Awards in Vietnam.

They will be headlining the much-anticipated ceremony alongside other K-Pop acts including Super Junior, Red Velvet, GOT7, (G)I-DLE, and more.

Coming in at third place is the multi-talented quartet from RBW Entertainment – MAMAMOO.

Previously at No.5 spot last month; Solar, Hwasa, Wheein, and Moonbyul were able to acquire two ranks higher for November after an impressive 8.32 percent rise in their score.

In particular, they acquired a 5,924,282 brand reputation index. 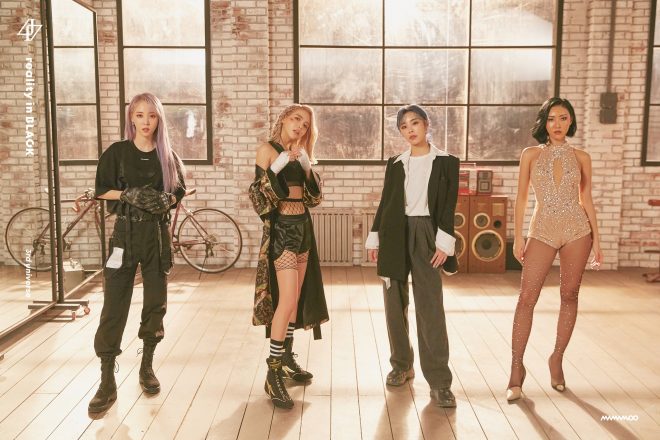 Moreover, the girls are officially gearing up for their highly-awaited comeback this month. Fans should watch out as the girls will surely gift them with a brand-new set of amazing songs very soon.

Rounding up our top-five list are popular K-Pop girl groups namely BLACKPINK and Red Velvet who obtained the fourth and fifth places, respectively.

BLACKPINK placed fourth after recording a brand reputation index of 5,742,062. Red Velvet, on the other hand, took over the fifth spot with 4,503,715.

FacebookTwitter
SubscribeGoogleWhatsappPinterestDiggRedditStumbleuponVkWeiboPocketTumblrMailMeneameOdnoklassniki
Related Items(G)I-DLEMAMAMOONovember Brand RankingsTWICE
← Previous Story Lee Je Hoon Made Fans Fawn Over Him At His “Fall Into You” Fan Meeting
Next Story → B.A.P’s Youngjae Talks About His Goals, Music Dreams, And New Drama As A Rising Solo Artist