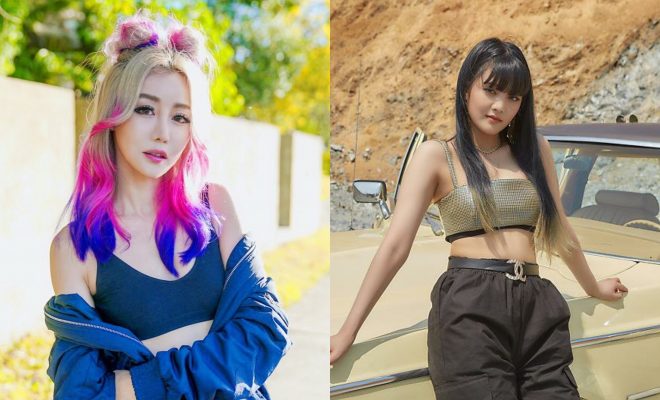 Minnie is preparing to build her own “EMPIRE” through this promising collaboration!

October seems to be a busy month for idols, and (G)I-DLE’s Minnie is no stranger to this. Recently, the singer announced that she will be releasing her first solo track: a collaboration with YouTuber Wengie. 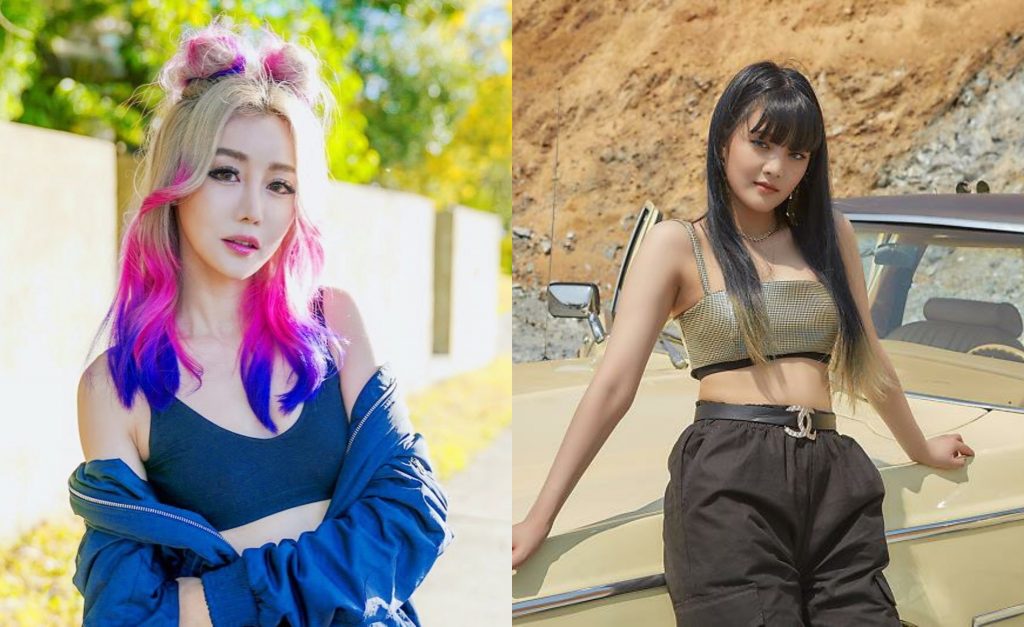 The two have worked together to produce “EMPIRE,” which is slated for release on October 18 at 4 PM KST. Wengie teased the upcoming track by posting a music video snippet on her music YouTube channel.

Wengie is a YouTuber of Australian and Chinese descent. Her content is geared towards “Do It Yourself” videos – and her channel is ranked as the sixth most subscribed “how-to and style” channel on the video streaming platform.

Also a singer, Wengie’s music is widely popular amongst Chinese audiences, and her music videos have garnered over millions of views on YouTube.

Meanwhile, Minnie rose to fame as one of the main vocals of the power girl group (G)I-DLE. Alongside Soyeon, Soojin, Miyeon, Shuhua, and Yuqi, she is making her mark in the music industry with tracks like “LATATA,” “Senorita,” and “Uh-Oh”.

They are currently competing in Mnet’s Queendom, a competition show that revolves around six artists competing for spots on the music charts. The girls are garnering a lot of positive feedback regarding their awesome performances on the show, giving their round of talents even more recognition as time goes by.

Hellokpop, as an independent Korean entertainment news website (without influence from any agency or corporation), we need your support! If you have enjoyed our work, consider to support us with a one-time or recurring donation from as low as US$5 to keep our site going! Donate securely below via Stripe, Paypal, Apple Pay or Google Wallet.
FacebookTwitter
SubscribeGoogleWhatsappPinterestDiggRedditStumbleuponVkWeiboPocketTumblrMailMeneameOdnoklassniki
Related Items(G)I-DLEempireMinniewengie
← Previous Story MONSTA X’s Minhyuk, NCT’s Jaehyun, And APRIL’s Naeun Share Thoughts On Being New SBS’ “Inkigayo” Emcees
Next Story → MONSTA X Surprises Fans With Cinematic Music Video For “Someone’s Someone”