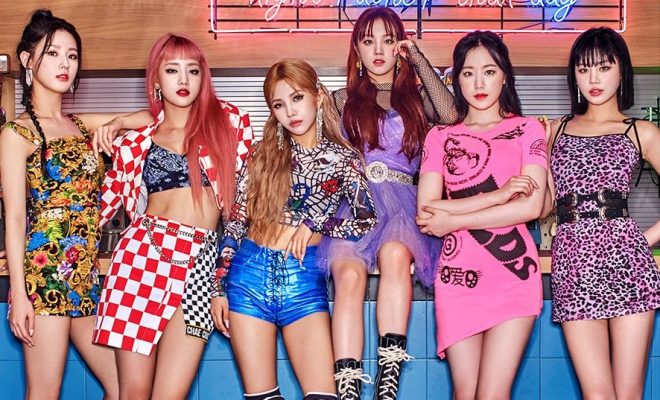 (G)I-DLE is ready to turn the heat up this summer as it unveils a series of vibrant concept images for their upcoming summer comeback!

On July 16, Cube Entertainment announced the group’s official return to the K-Pop scene through an animated teaser that screams pure summer vibes.

A bright and striking yellow poster with various symbols and patterns was also unveiled on the same day containing the title of the group’s new track and their official comeback date. 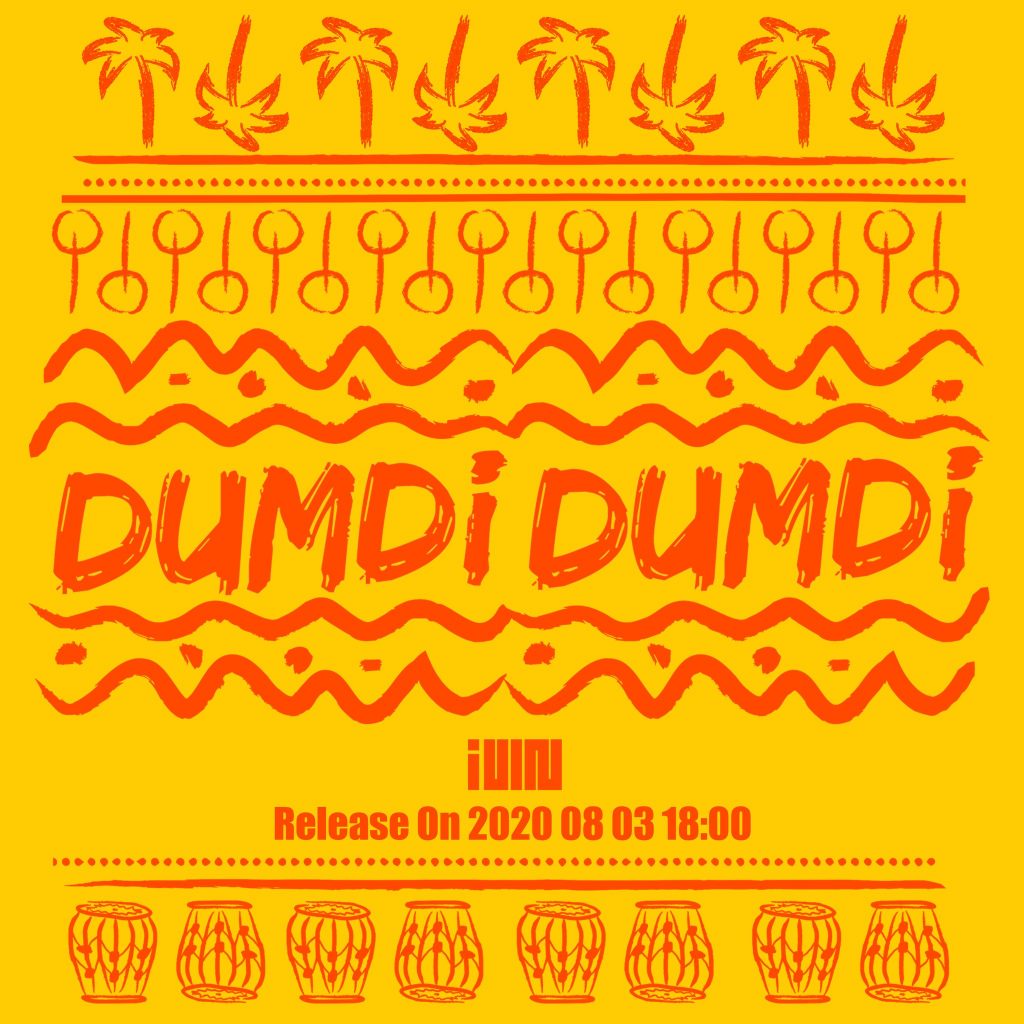 Known for her great musical prowess, (G)I-DLE’s leader, Soyeon, participated in the creation of “DUMDi DUMDi”, which is a song that perfectly personifies the feeling of summer.

Scheduled to come back after three months, the girl group sends the audience into a colorful extravaganza with their individual concept photos revealed from July 20 to July 27.

Making fans excited for their nearing return, (G)I-DLE kicks off their comeback activities on their social media accounts by posting the first stunning teaser featuring Miyeon.

Cube Entertainment consequently published the next teaser poster a day after, which features (G)I-DLE’s prized main dancer and vocalist Soojin.

Going for a bob hairstyle this time, Soojin leaves spectators in awe with her breathtaking smile coupled with her gleaming and prominent visuals.

Starring in the third individual teaser is Minnie, also known as Yoon Min Hee, one of the talented group’s main vocalists.

The Thai member confidently flaunted her dusty rose-colored hair while sporting a majestic floral and beaded outfit and a set of cool yet stylish accessories.

Next in line is Jeon Soyeon, better known as Soyeon, (G)I-DLE’s brilliant leader and charismatic main rapper, who also produced and composed most of her group’s songs.

With her fierce and daring look, the sextet’s gifted center caught fans’ eyes as she sits on the driver’s seat of a car while perfectly embodying the “wild west” concept.

On July 26, the group’s agency then revealed the next stunning sneak peek featuring the charming member of (G)I-DLE, Yuqi.

As she sports a hip velvet jacket and a massive cowboy hat, Yuqi showcased her gleaming image, while looking like a complete enchanting goddess.

The Chinese member further showed off her refreshing charms as she posed modishly while gracefully leaning against a retro-looking background. 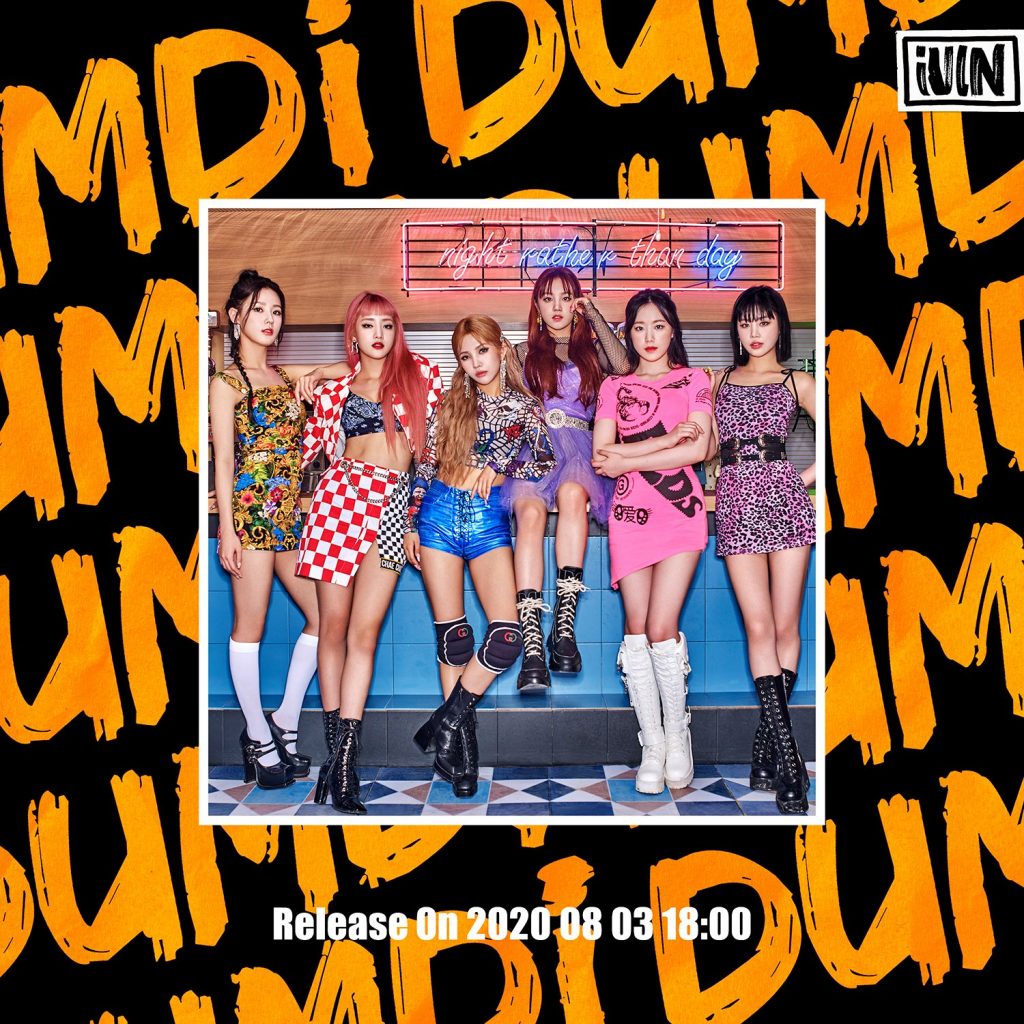 Donning hip and flamboyant clothing pieces that show their individuality, the girls also portray a more mature image and deliver a lively atmosphere through their new teaser image.

DUMDi DUMDi is going to be (G)I-DLE’s first single album in their entire career as artists, which is slated for release on August 3 at 6PM KST.