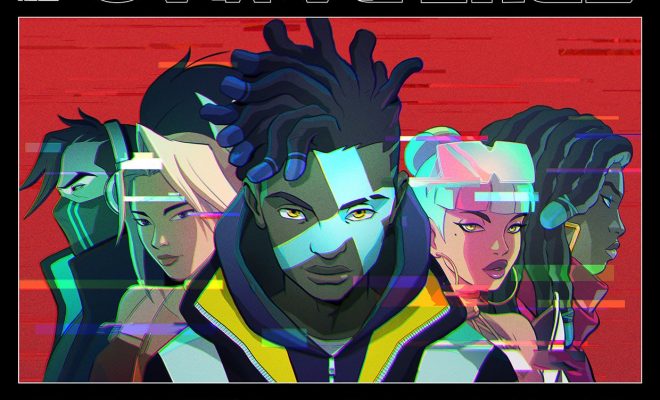 Alongside powerhouse singers in the West, Soyeon is preparing to cause “true damage” by undertaking a virtual project.

This November, (G)I-DLE’s Soyeon prepares to take on a new kind of stage. Recently, it has been confirmed that the singer will be taking part of a virtual project girl group by Riot Games. 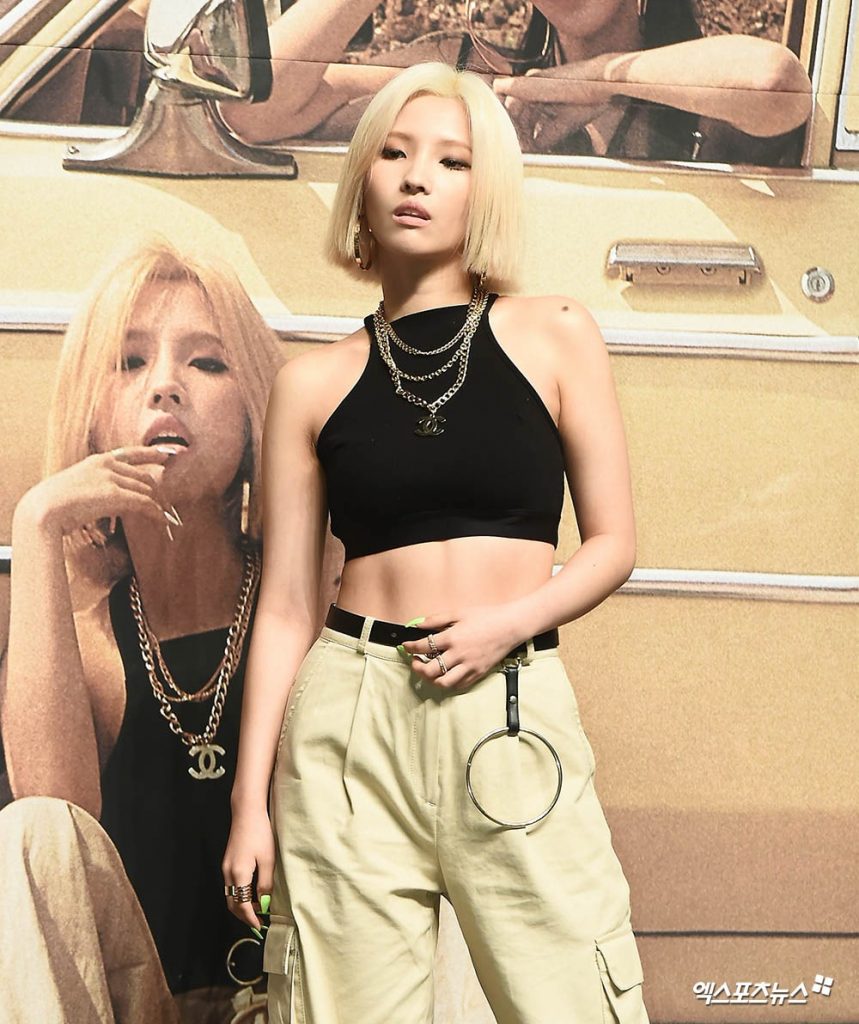 True Damage will be performing the track during the final leg of the League of Legends World Championship, which will be held in Paris, France on November 10. 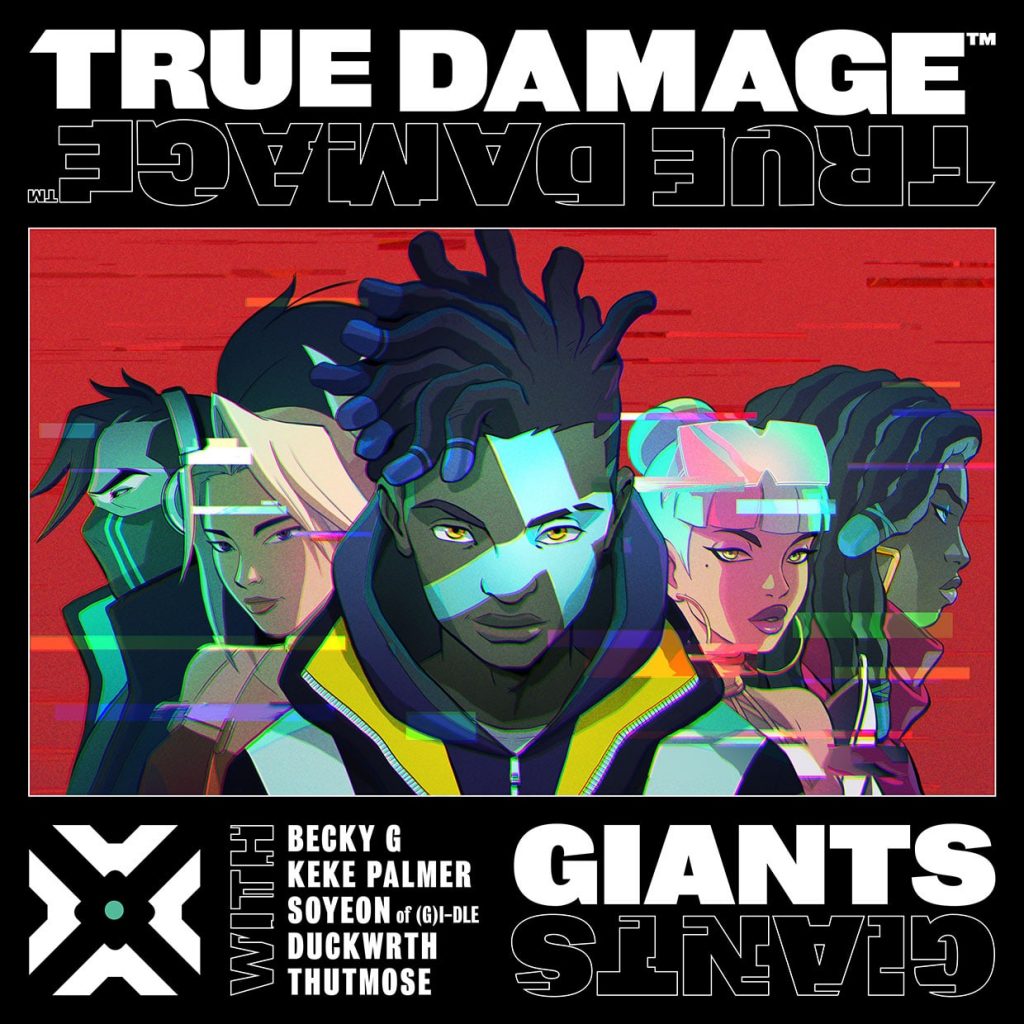 Prior to this announcement, Cube Entertainment announced Soyeon’s involvement in the True Damage project through (G)I-DLE’s Twitter account. The brief video posted on Twitter hinted on a release date of November 10, and cited the names of the people involved in the group.

READ: (G)I-DLE Overwhelmingly Shoots Up To Take The Lead Among K-Pop Girl Groups In October