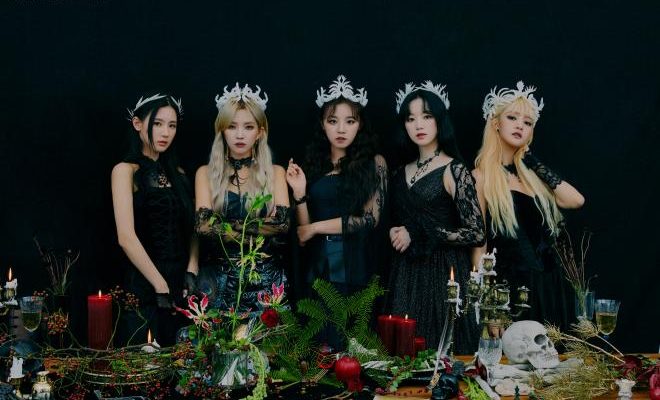 (G)I-DLE sets the online world on fire as they unveil captivating teaser photos for their upcoming single release.

Titled “Last Dance” (Prod. Groovy Room), the song will serve as the fourth installment of the UNIVERSE music series, which will be performed by the versatile K-Pop girl group, (G)I-DLE! 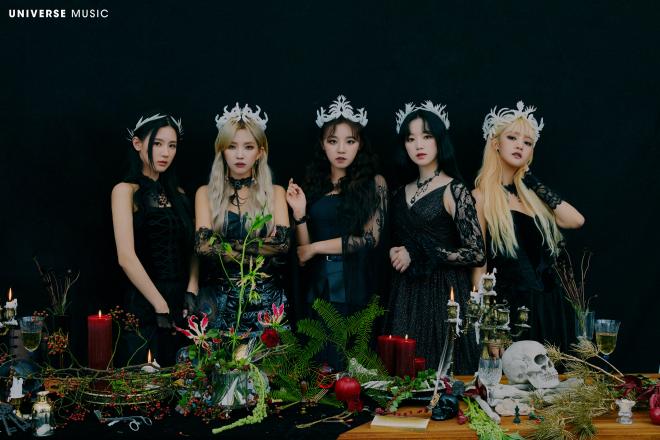 Particularly, the group teaser photo caught the eye of viewers with its dark charisma. (G)I-DLE presented a more upgraded visual as well as a unique concept. 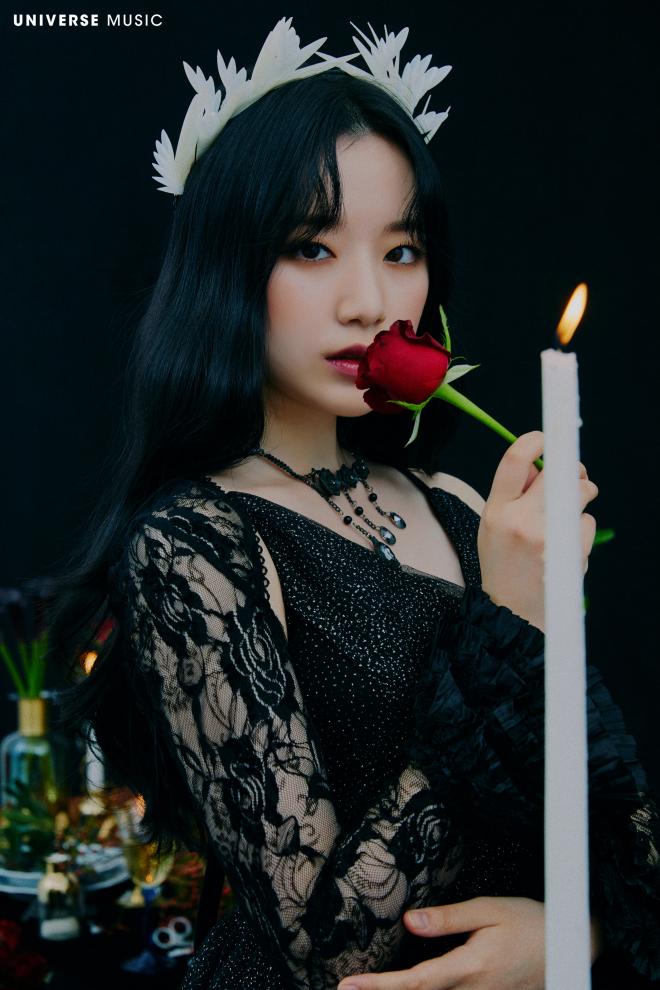 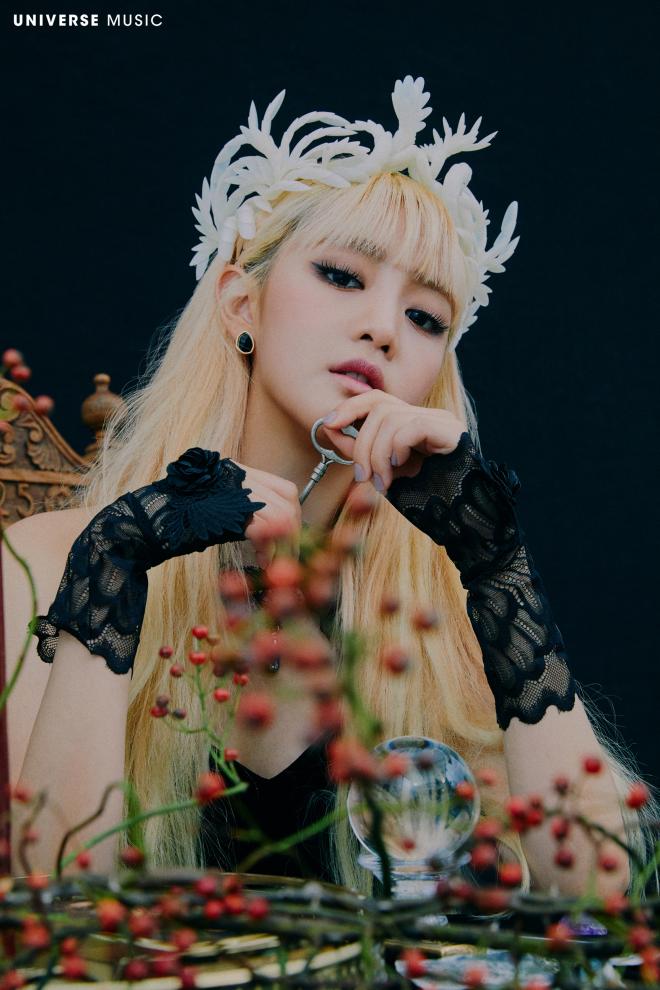 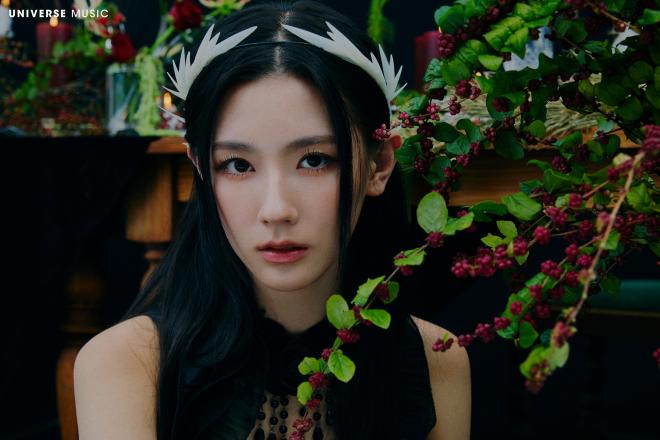 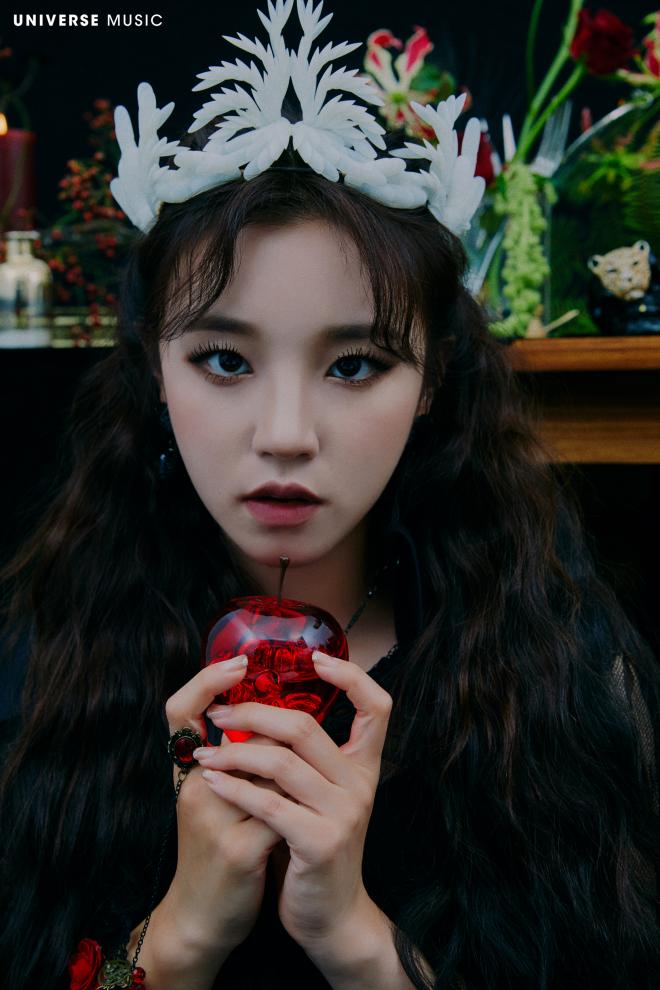 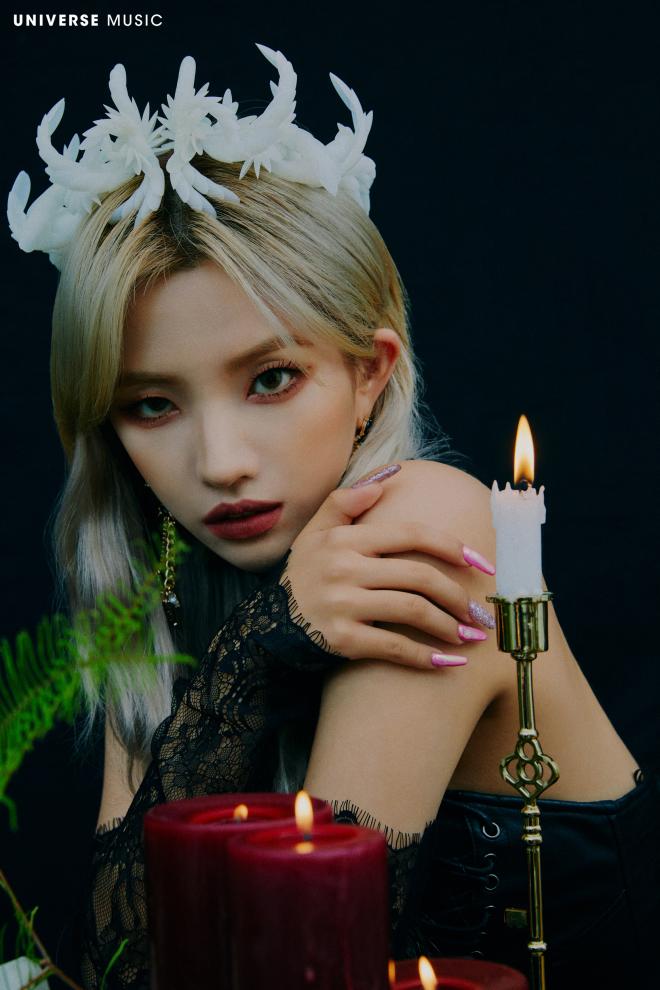 In the released prologue film, (G)I-DLE transformed into gorgeous witches. They wander through a cursed forest and seek out for the hidden queen.  Concluding the whimsical teaser video, the girls then face a shining deer.

(G)I-DLE drew attention by showing unique charms that they have not shown before through prologue films.

Significant scenes such as witches, queens, deer and watches appeared in a grand yet dreamy atmosphere, further raising expectations for the new song.

(G)I-DLE has continued their global trend power through a unique set of concepts and impressive performances since their debut with “LATATA” in 2018.

The versatile group has constantly proved their music influence by raking numerous wins on Korean music shows and accumulating hundreds of millions of YouTube views for their music videos.

In addition, expectations are growing for another hit music from (G)I-DLE, as their new song will be produced by the talented producer Groovy Room.

“UNIVERSE Music” is an original content from UNIVERSE, a K-pop entertainment platform that allows users to enjoy various online and offline fandom activities on mobile devices. K-pop artists who joined UNIVERSE will communicate with fans through various exclusive contents such as music, pictorials, and music videos.