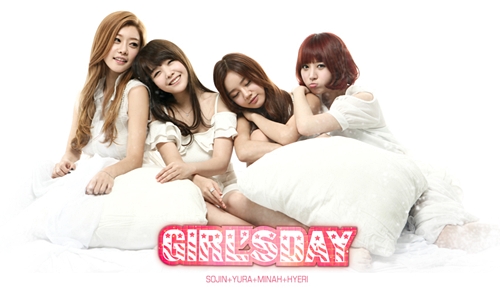 Girls’ Day will make its return at the end of the week with a new single called Don’t Forget Me. The idol group now consist of only four members due to the withdrawal of the now former member Jihae. She discontinued all activities and promotions with the group due to personal reasons and to further her education.

Girls’ Day has released a new teaser video for the track Don’t Forget Me which displays two students that face the punishment of holding their fists in the air. The female lead begins to feel weak, but the male actor helps her out by lifting her arm by the wrist. Girls’ Day will officially make its comeback on October 26. In the meantime, check out the teaser video below: