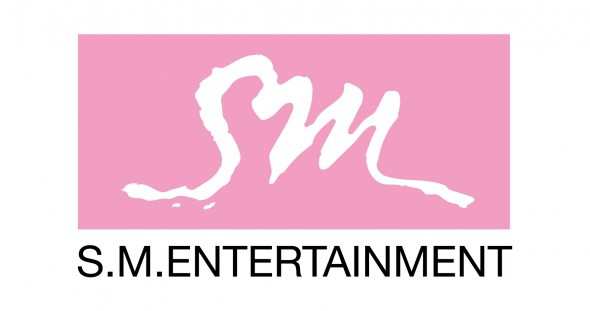 SM Entertainment artist show their love and support for BoA‘s first Hollywood film, Cobu 3D. Girls’ Generation, TVXQ, f(x)‘s Krystal and EXO-M‘s Kris will be featured in the official soundtrack for the movie.

The movie revolves around the story of two dancers, Aya, as portrayed by BoA, and Donny as played by Dancing with the Stars’ Derek Hough, who fall in love with each other although a competition between their brothers’ underground dance club arises.

During KCON 2012 at Irvine, California, the preview of the movie was displayed. The preview revealed the participation of various SM Entertainment artists throughout the movie soundtrack, which includes three new English songs. Girls’ Generation’s track is called Cheap Creeper and is a fast tempo song that includes rapping from the members. Say Yes is the second song and features the Jung sisters (Girls’ Generation’s Jessica and f(x)’s Krystal), as well as EXO-M’s Kris. The third song is by TVXQ and is titled Running on Empty.