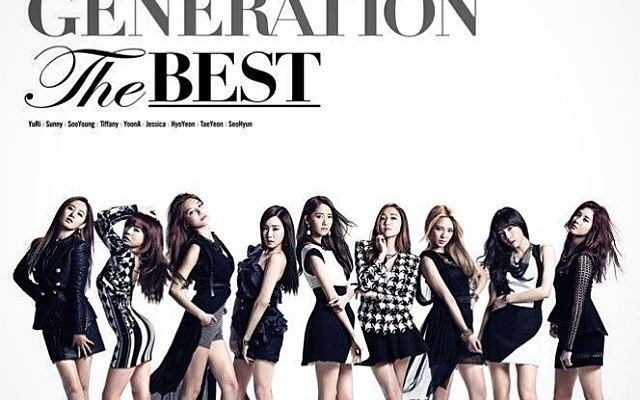 Girls’ Generation is set to release their The Best album this July 23rd  in Japan.

Last month, the group’s Japanese fan site had informed the public that the girls will be releasing a new album which contains their previous hit tracks and new songs, including the Japanese version of Mr. Mr. and new song, Indestructible . The album will also contain behind the scene videos of Girls’ Generation, interviews and making films.

Tracklist for this album:

Are you excited for this album?