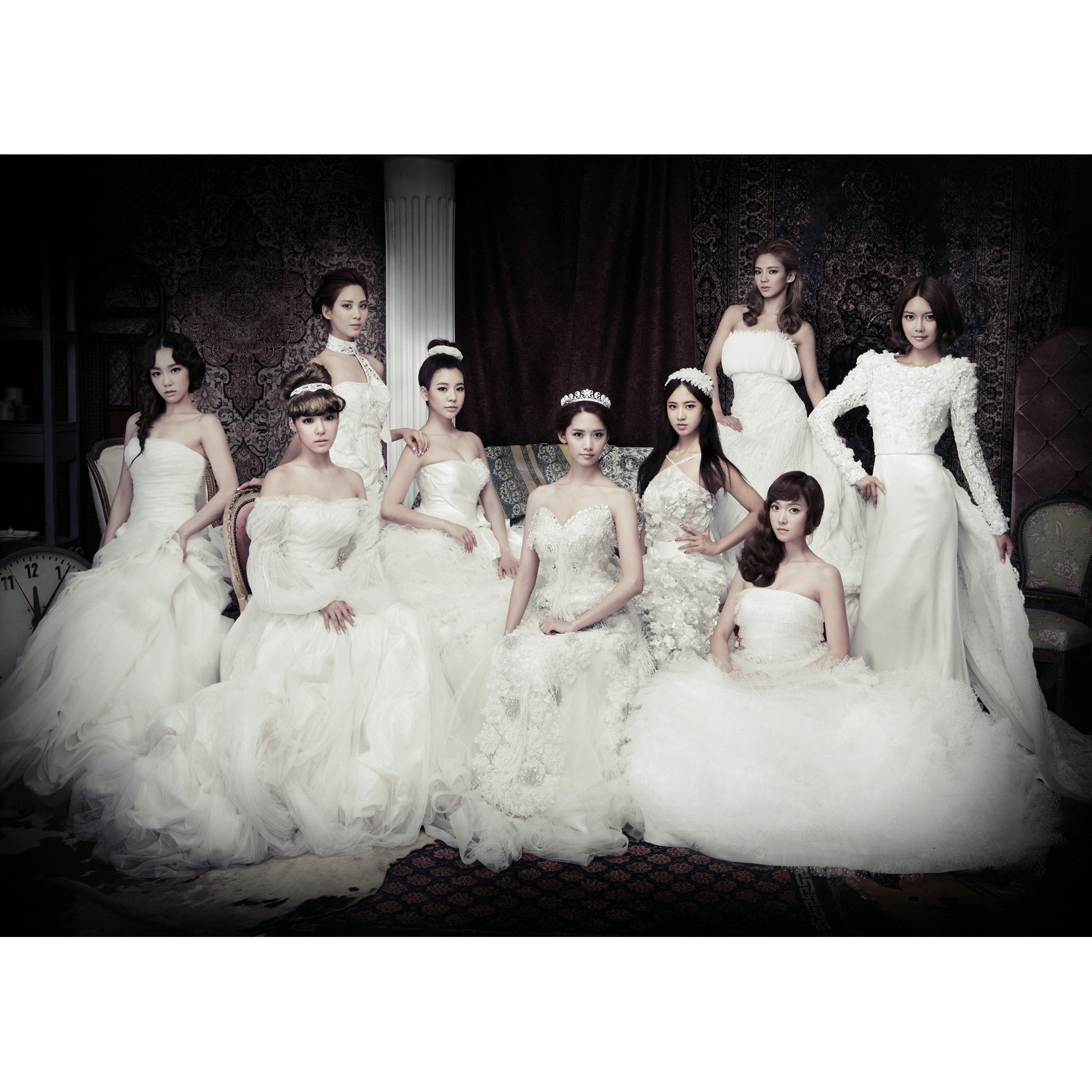 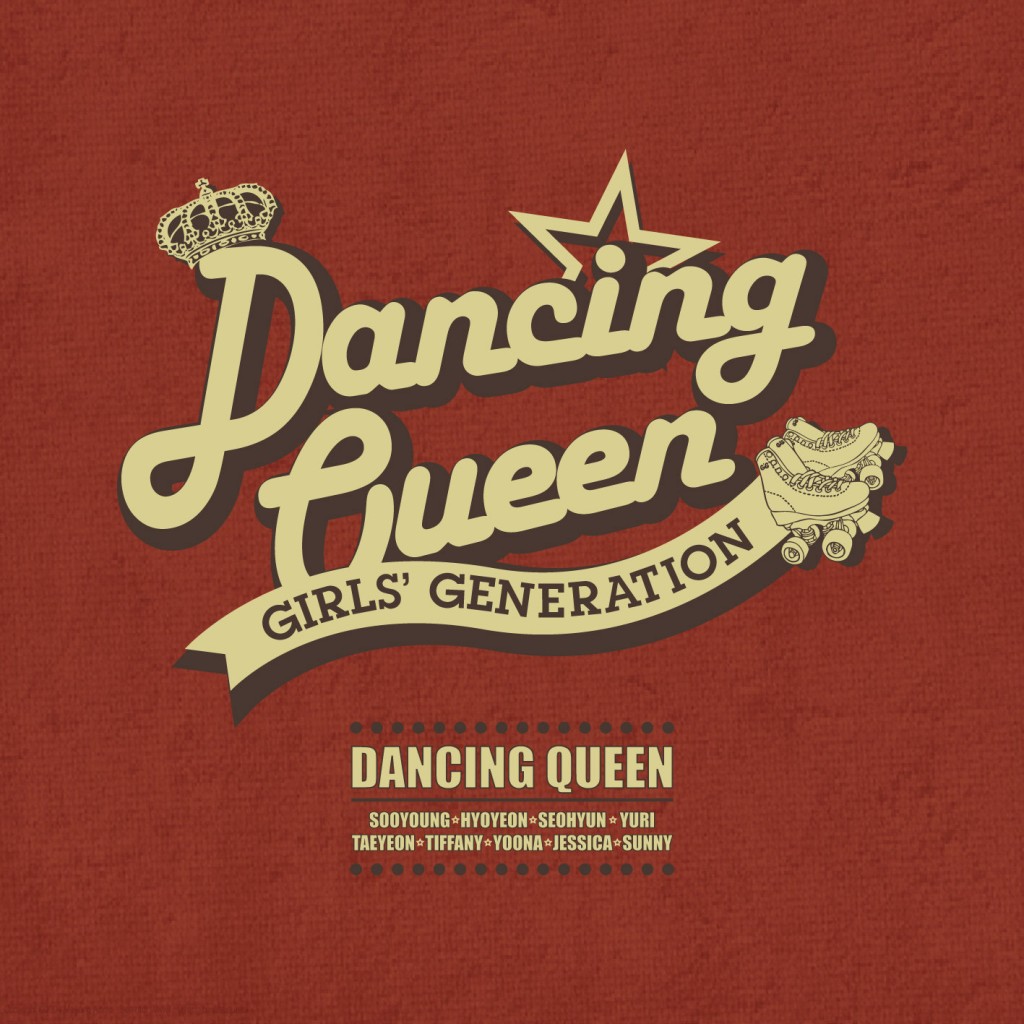 Popular girl group Girls’ Generation have announced their comeback date to be January 1st of 2013.

On December 20th, SMTOWN’ Global Twitter and Facebook page shared an image with a message that stated 2012.12.21 10 A.M and had fans speculating whether they were making a comeback. On the exact date and time that the message stated, Girls’ Generation released one of their songs for their 4th album titled Dancing Queen. It is said that on the first day of the new year 2013, they will make a comeback with their 4th album I Got a Boy and become active once again.

The new album will mark one year since their last album The Boys. Their fans have been waiting a long time for their new release and with the release of Dancing Queen, Girls’ Generation fans all over the world have high anticipations for their 4th album.

Dancing Queen is pop star Duffy‘s Mercy which was reborn with arrangements to fit Girls’ Generation musical style. The production actually happened back in 2008 and at 10am of December 21st, they first revealed Girls’ Generation’s fresh, young image. The music video shows the difference of the group from 2008 to 2013, like watching the members going through a time machine.

Also on December 21st, member Hyoyeon‘s teaser image was the first to be revealed on Girls’ Generations homepage and NHN. Other members’ teaser images will be released one by one as their comeback date approaches. 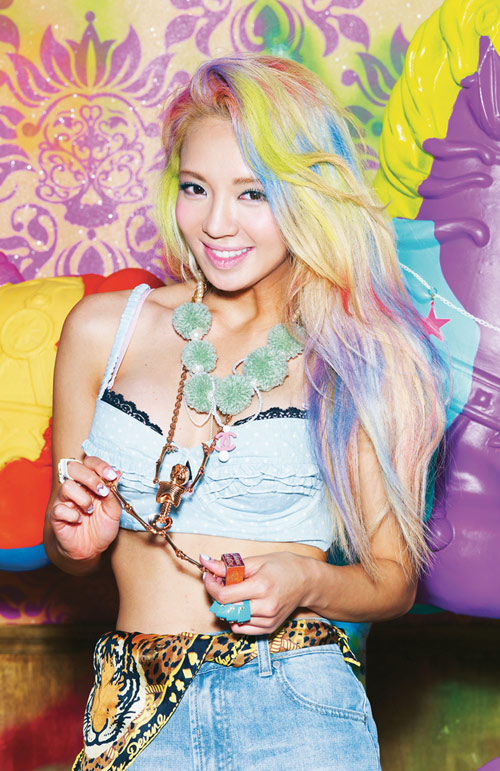 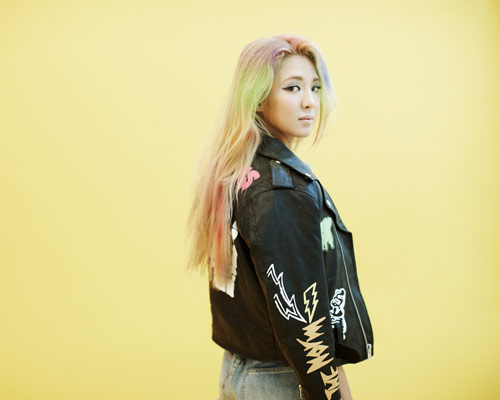