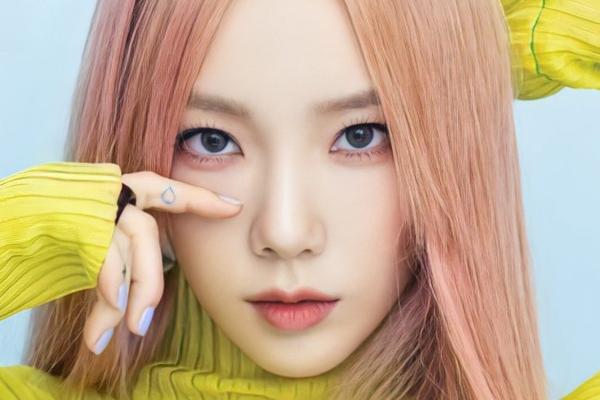 Get ready to swoon over Taeyeon’s new track that will absolutely top your everyday playlist!

The trustworthy vocal queen, Taeyeon, is finally coming back with the new single “Weekend.” 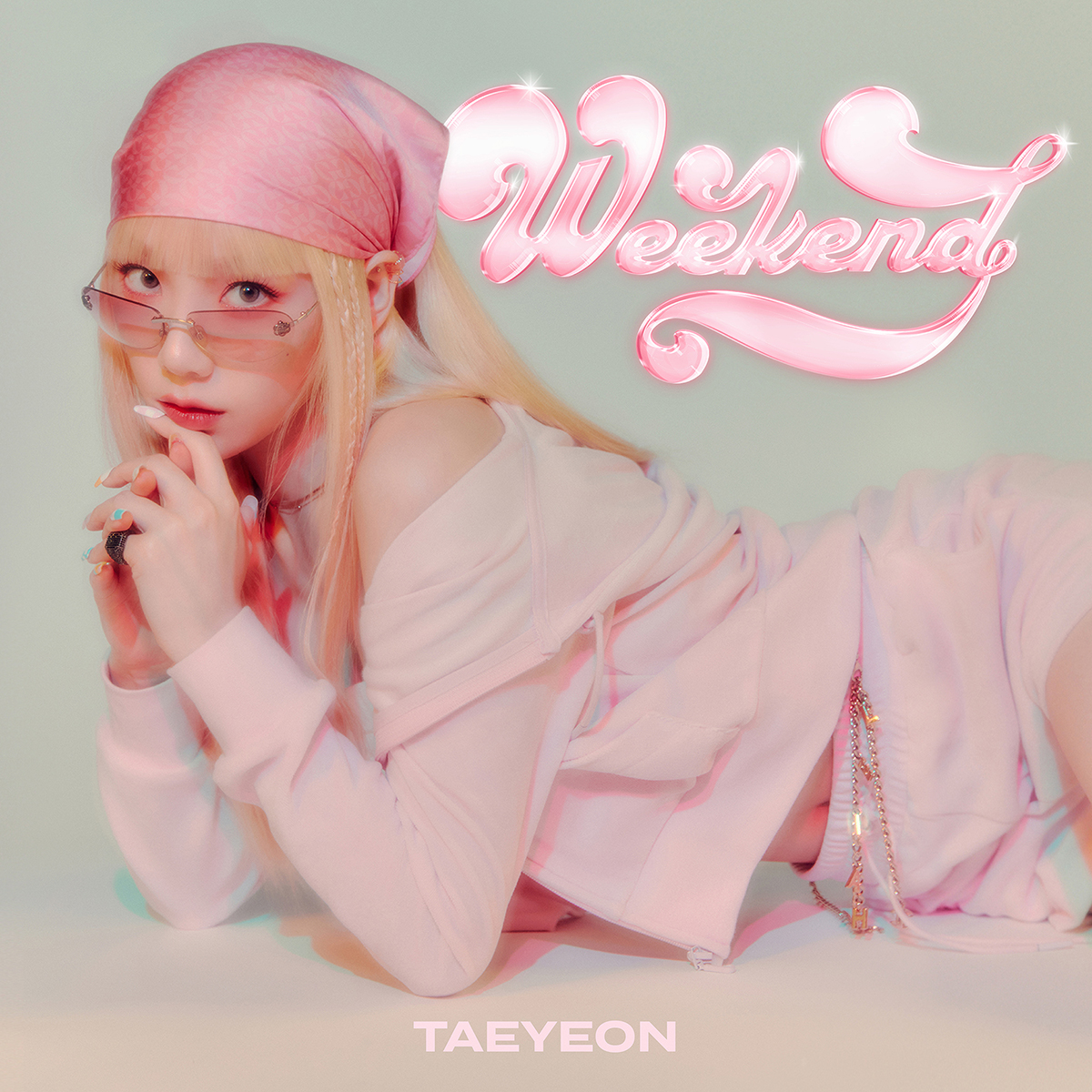 “Weekend” is a song with a disco-pop genre blending cheerful guitar and retro synth sound. The lyrics contain one’s desire to momentarily escape the repetitive daily life routine. The narrator freely expresses her wish to leave the stressful things behind and freely go on a trip during the weekend.

Through time, Taeyeon became an unrivaled vocalist who is well-loved for her colorful and attractive voice. Her outstanding singing skills went through various successful activities with “I,” “Rain,” “Why,” “Fine,” “Four Seasons,” “Spark,” and “Happy.”

Particularly, Taeyeon’s digital single “Happy” saw impeccable success throughout its promotions in 2020. The song topped numerous music charts including the iTunes Song chart in 15 regions and major real-time charts in South Korea. “Happy” also ranked 4th on the Gaon Digital Chart, as well as debuting No.9 on the Billboard World Digital Song Sales chart with 1,000 downloads.

Consecutively, a mini-album entitled What Do I Call You features a title track of the same name alongside the digital single “Happy” which was released in December 2020. The album tied with her Purpose album, and the title track dominated iTunes charts in 22 regions.

What Do I Call You also ranked 4th on the Gaon Album Chart, while setting a new record on the Hanteo Chart as the highest sales for a female soloist in 2020. Later on, What Do I Call You became Taeyeon’s fifth album to reach more than 100,000 copies sold.

Notably, the nation’s girl group’s leader will present a new side that no one had ever seen before. As a girl group member, Taeyeon had always had the general audience amazed with how powerful her voice is despite her petite physique.

There is no doubt that her voice is sensational. Every time she opens her mouth to sing, a magnificent sound will surely be heard. And as always, she puts so much passion and emotions into each of her songs. Most especially whenever she sings for a Korean drama OST. It’s as if the viewers are taken into her own melancholy world. 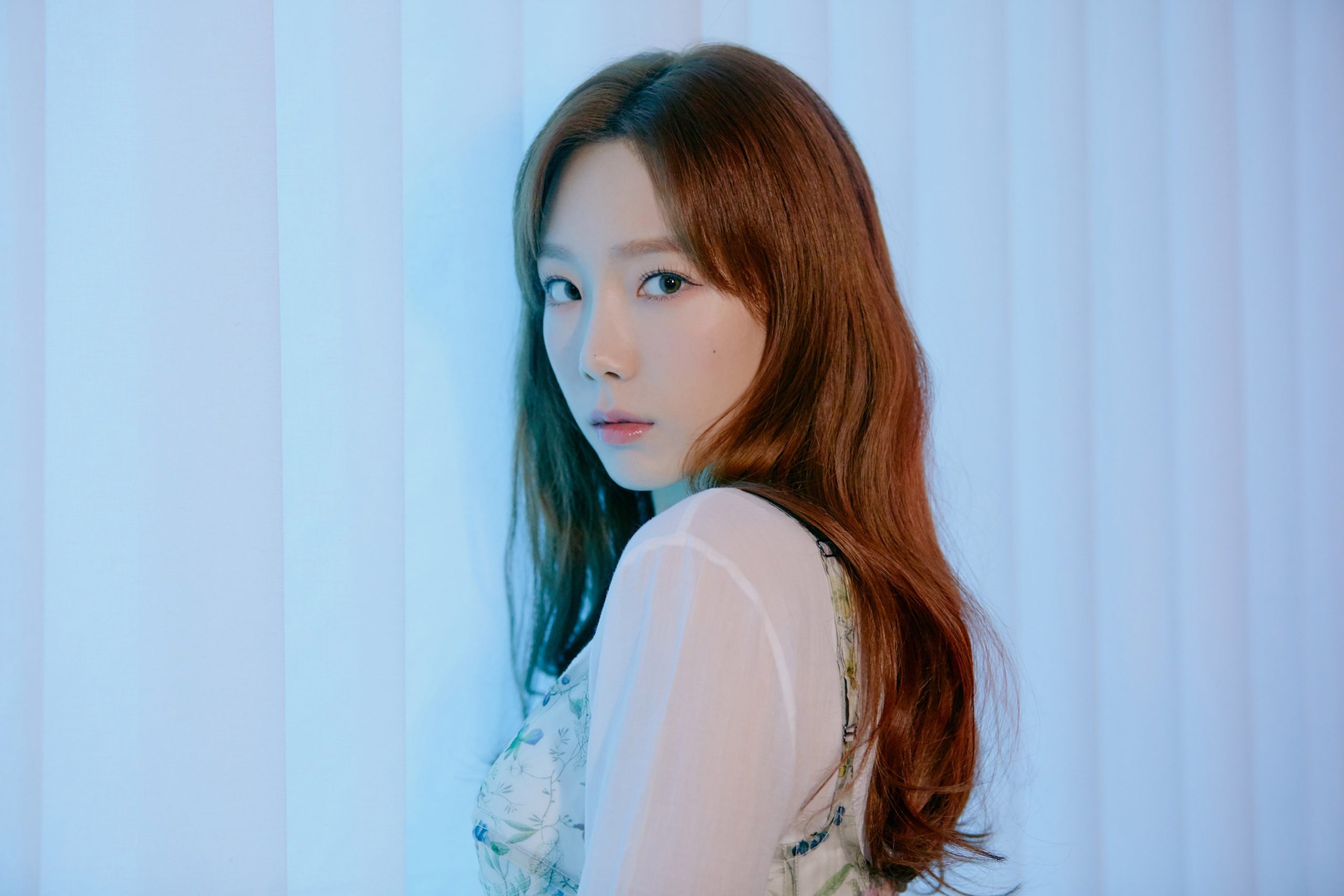 Meanwhile, Taeyeon’s new single “Weekend” will be released on various music sites on July 6 at 6 PM KST. Specifically, the track will be available for streaming on Flo, Melon, Genie, iTunes, Apple Music, Spotify, and more.