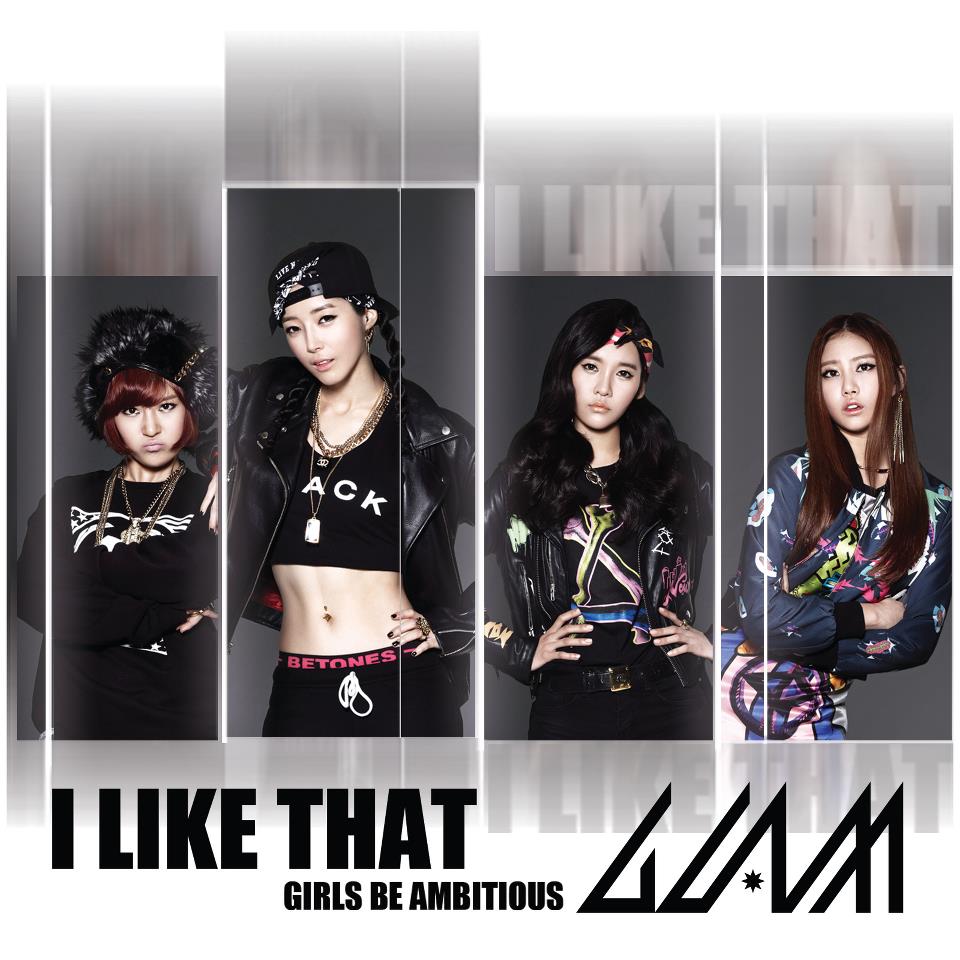 Girl group GLAM of are back with a clash of 2013 and the 90’s feel. After many teaser photos and videos that they released during the past few weeks, the girls finally revealed their new song and music video for their second single I Like That.

With the leave of former member Trinity, the group is now composed of four members  Miso, Zinni, Dahee, and Park Jiyeon. The remaining members worked hard to prepare the best performances to the fans and public. Bang Si Hyuk helped the newly arranged group to produce a new upbeat and lively track.

GLAM will be starting their activities with Mnet M! Countdown on January 3rd.

Check out their music video for I Like That here: