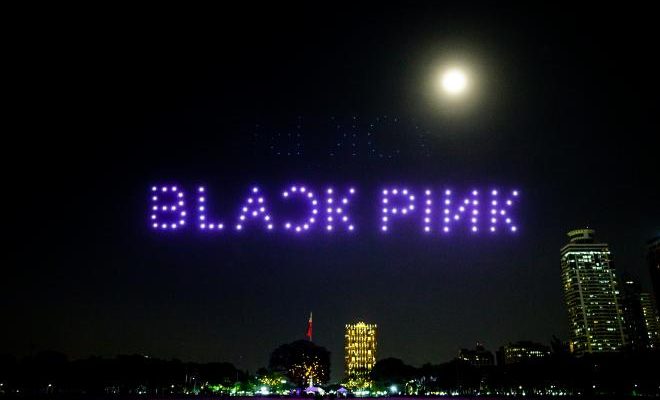 Globe Lights Up The Sky With A BLACKPINK-themed Drone Show

Are your tickets and light sticks ready for BLACKPINK’s nearing online concert?

Globe, one of the leading telecommunications in the Philippines, continues to heighten fans’ excitement for BLACKPINK’s much-awaited first online concert party titled THE SHOW. 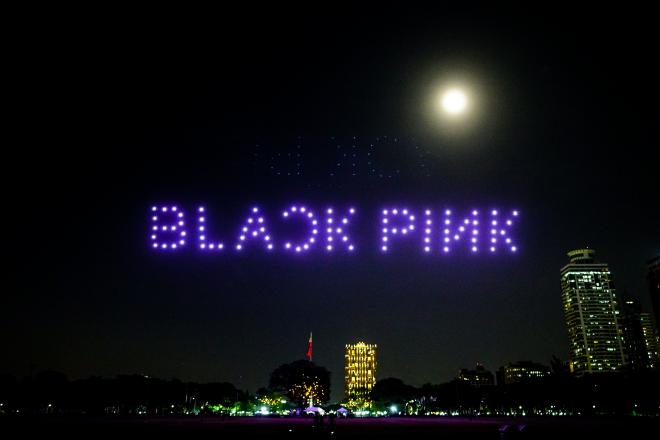 A beautiful drone show for BLACKPINK and BLINKs

On January 29, the company staged The Opening Act, a BLACKPINK-themed drone show. This is part of the telco’s partnership with the femme fatale quartet, which launched a new TV commercial and full-blown digital takeover in December.

The Opening Act deployed 100 drones that lit up the sky with the names of Jennie, Jisoo, Rose, and Lisa as well as Globe’s latest campaign Reinvent Your World. This spectacle was shared to BLINKs all over the Philippines via Twitter, and Globe’s official pages.

No love letters, no X and O's, only BIG surprises for you BLINKS! Hope you had fun lighting up the sky with us tonight. Watch out for the full video tomorrow!✨

With the reinvention campaign, Globe aims to empower its customers to “reinvent their world” and open themselves to new and exciting possibilities for the year.

It does so by providing them with more world-class partnerships like this, a dependable and continuously-improving network, and making available the latest technology like 5G, LTE-Advanced Prepaid WiFi, and Unli Fiber Plans.

Amidst modern-day challenges, customers can be inspired by BLACKPINK. They are a K-pop group that embodies what reinvention is all about and transform themselves in the new digital world with Globe as their partner.