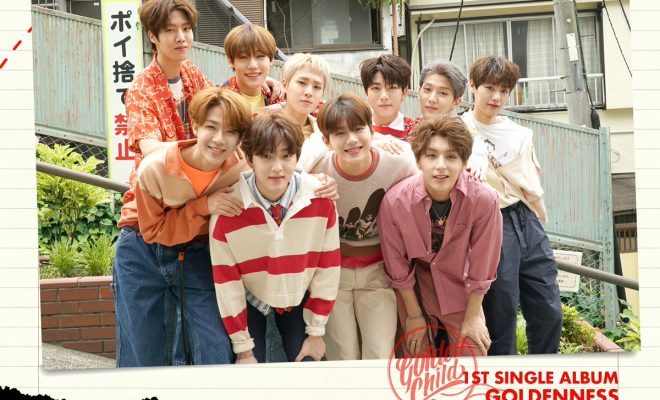 Golden Child’s first single album, Goldenness, includes title track “Let Me”, “If” and “Thank You”. Members Tag and Jangjun co-wrote for “If” as well as their title track. 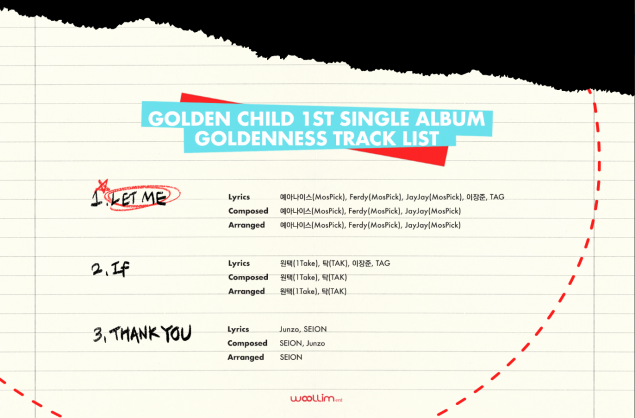 They have also released a second set of concept photos for the album, revealing a chill but youthful vibe through their Twitter account. 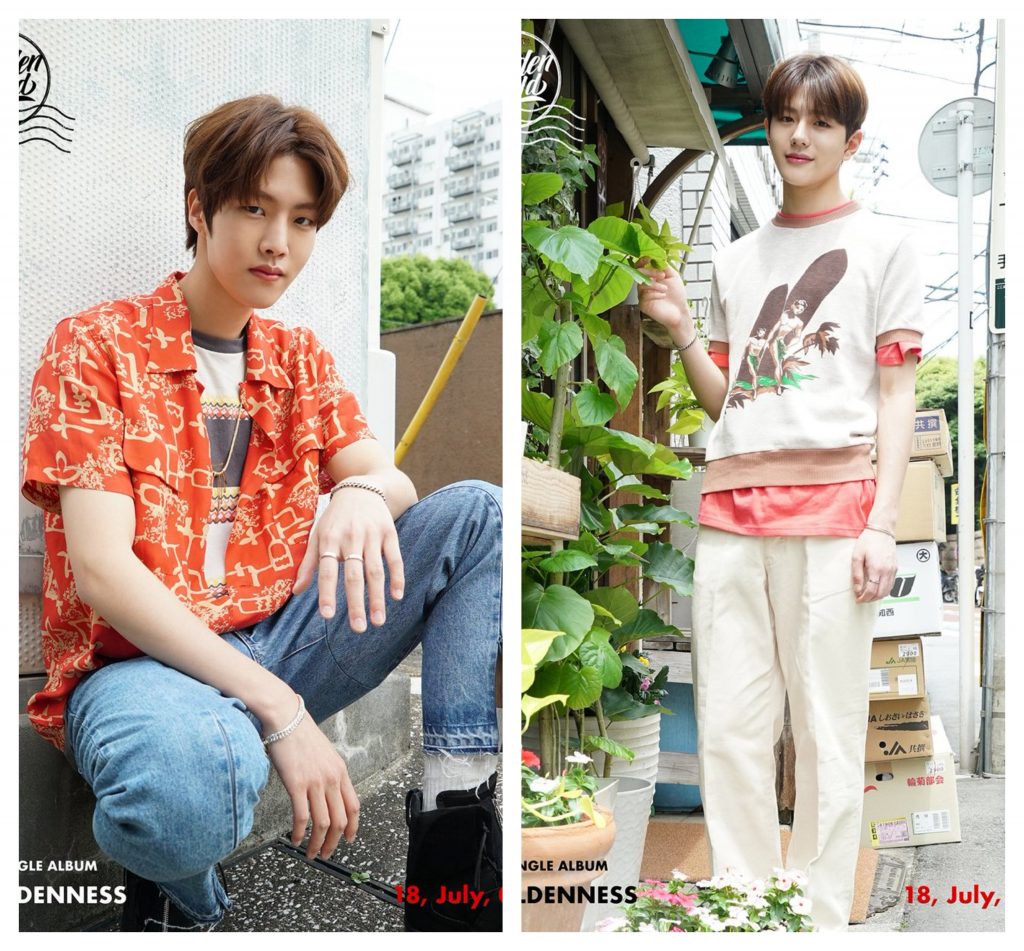 On January 6, 2018, it was announced that member Jaeseok has left the group due to health issues.

On May 22, the group held their first ever fanmeeting, Golden Day, to celebrate their first debut anniversary with Goldenness.

They also held a Japanese fanmeeting in Nagoya on May 24 and Tokyo on May 25.

Watch their album preview below!

FacebookTwitter
SubscribeGoogleWhatsappPinterestDiggRedditStumbleuponVkWeiboPocketTumblrMailMeneameOdnoklassniki
Related ItemsGolden ChildGoldenness
← Previous Story Twice To Bring The Party To The Beach In July Comeback
Next Story → SEVENTEEN To Meet, Follow, And Set The Sun In “You Make My Day” Comeback