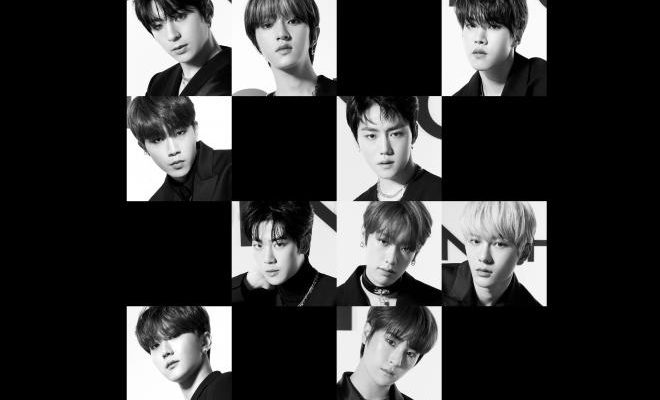 Golden Child strives to survive in a breathtaking, cinematic music video teaser for “Burn It”!

Golden Child made us forget for a moment that they will be releasing music and not an actual movie. The group’s teaser clip for the title song “Burn It” was a surprise to everyone with its cinematic trailer. Fans were quickly reminded that this is a music comeback when the boys dropped their loaded tracklist a day later. 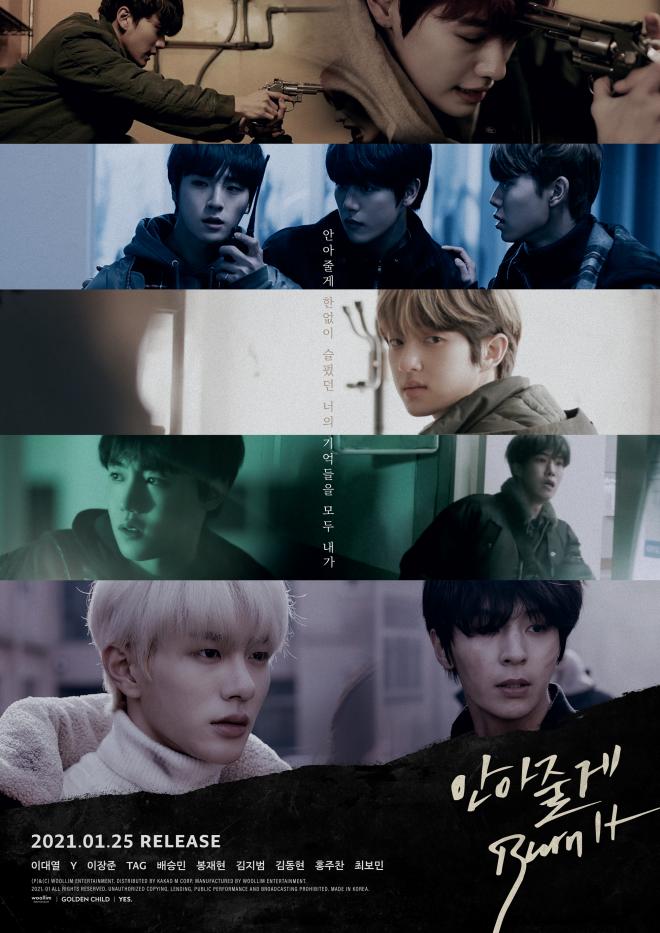 Anticipation built when the recently shared scheduler unveiled a video teaser which came out on January 18, followed shortly after by a poster image. The first thing that grabbed fans’ attention was the length of the clip, raising questions, which were then answered during the cinematic video.

Golden Child presented a trailer that seemed to be promoting a new zombie movie. The members were separated into their own plots, fighting to survive in this dystopian world, with their wills tested. Fans experienced a thrilling music video teaser, unlike the group’s previous videos.

The clip alone immersed viewers, raising the expectations of the public. In addition, actress Lee Soo Min appeared as the female lead, adding to the curiosity for the full video.

The group also shared the song list for the new mini-album YES on January 19. Six track names were revealed through an image, reminiscent of an online shopping page, further garnering attention. Also, five of the music numbers include lyrics from the talented rappers of the group, Jangjun and Tag.

The title track “Burn It” expresses the heartbreaking feeling of watching a loved one suffer and the desire to burn that pain out of them.

The artists subsequently follow its teasers with an album preview and another music video trailer, prior to the release of the new album. A short making clip also awaits fans, whose hearts melted at the sight of the stunning individual and group concept photos and clips.