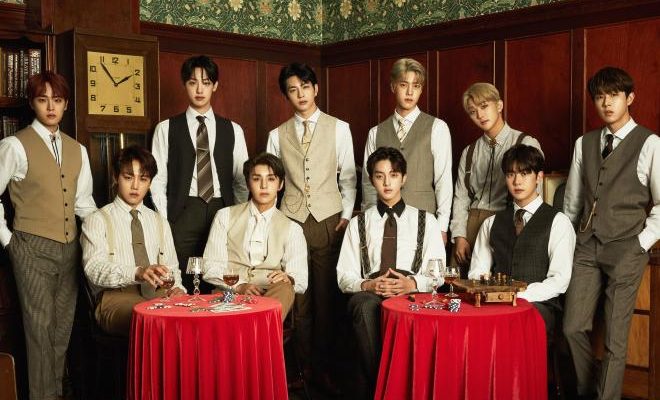 Globally recognized boy group Golden Child will be making its comeback in about two months since the release of the second full album GAME CHANGER. The idols will be dropping their second repackage at the beginning of October and already shared the first teasers. 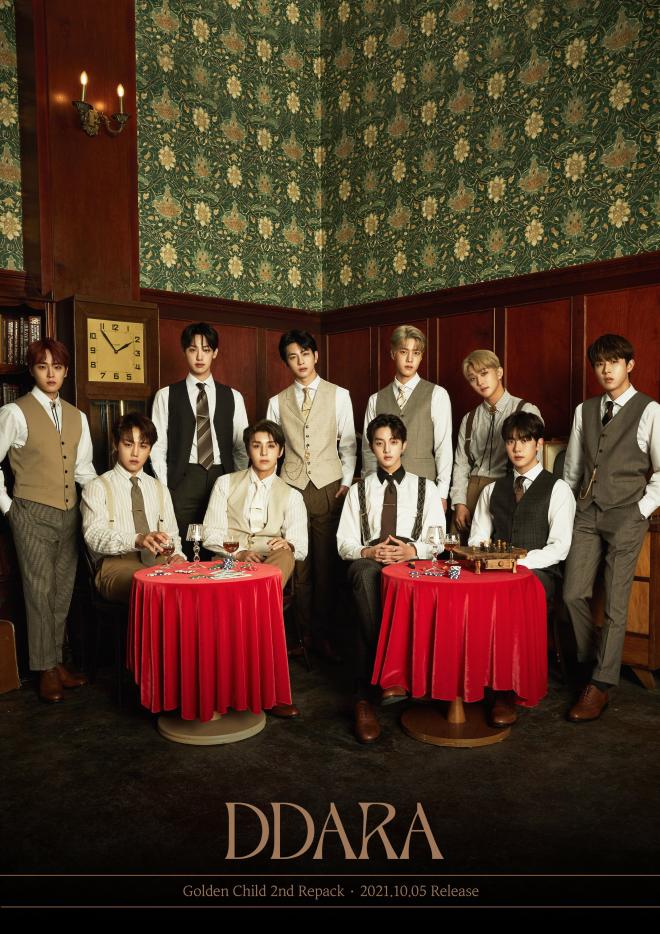 The artists signaled the start of their comeback countdown with a special poster, that showed a table with poker chips and cards on it. The gambling concept continued when the boys unveiled their first image teasers, where they posed with the same chips, cards, and more casino-relevant games.

In both, the individual and group shots, the idols digested a chic look on an antique background which completed the mood of the photos wonderfully. 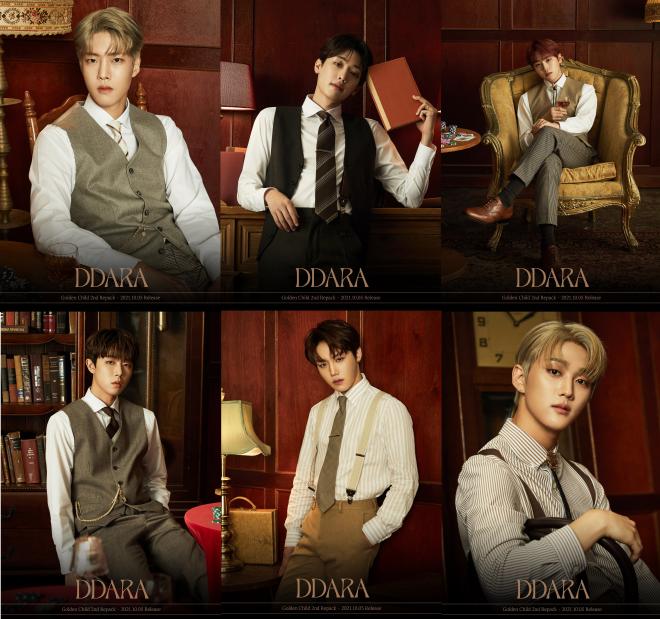 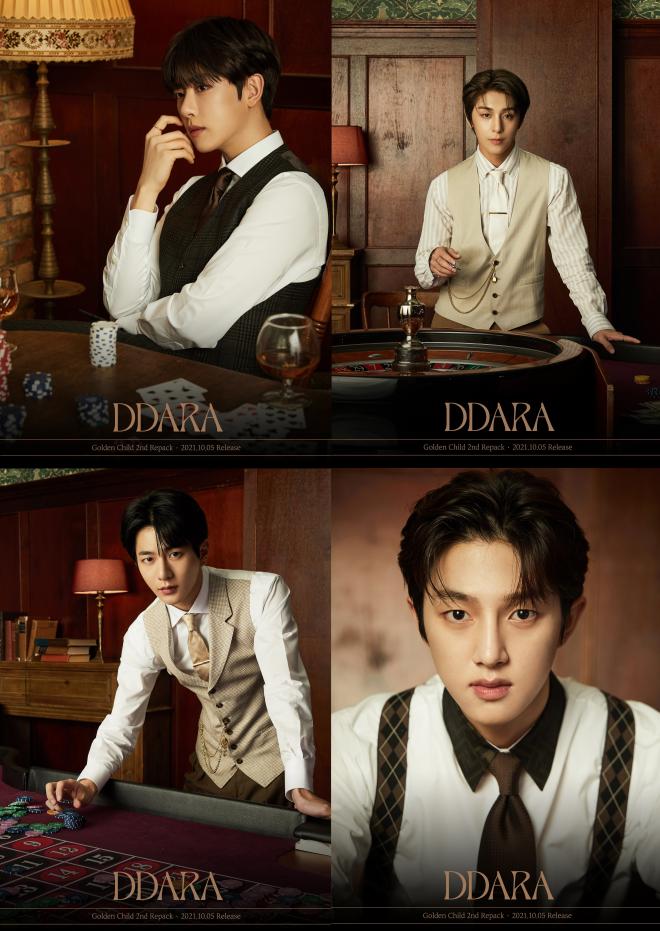 The next set of concept photos showed the members in another perfect fit, attracting attention with their upgraded visuals. The classic black and white outfits complimented their looks, leaving fans falling for the boys once again.

In the images, the artists looked like handsome living sculptures among actual statues, capturing the eyes with their stunning visuals. 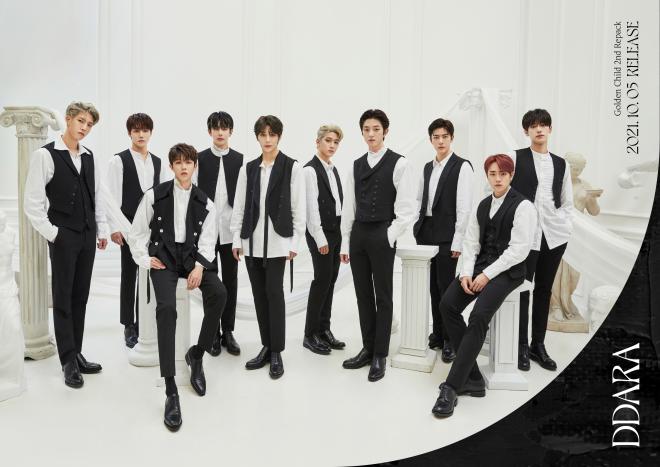 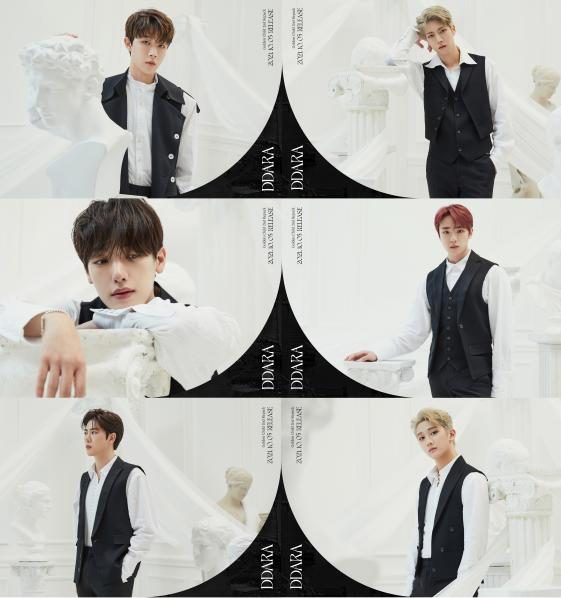 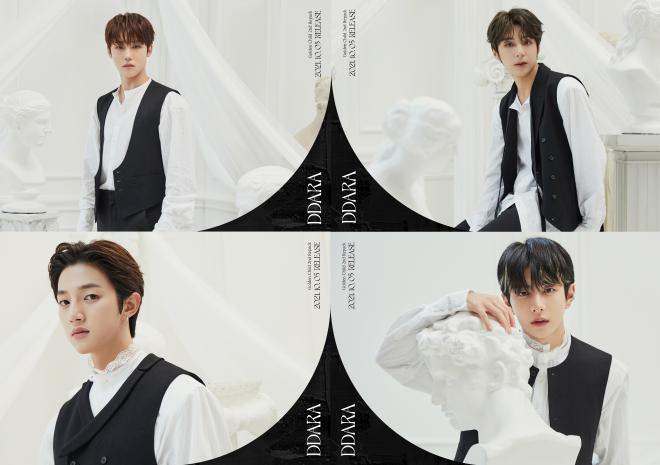 Expectations keep rising for the new charm which Golden Child will showcase through this comeback. The boys will once again prove their solid skills as performers and artists, in order to awe global fans.

Through GAME CHANGER, their previous comeback, the idols presented a variety of colors. The album impressed with its Latin-inspired title track “Ra Pam Pam” but also intrigued with its b-sides. In particular, the boys included five unit songs, for which they later created and released special music videos.