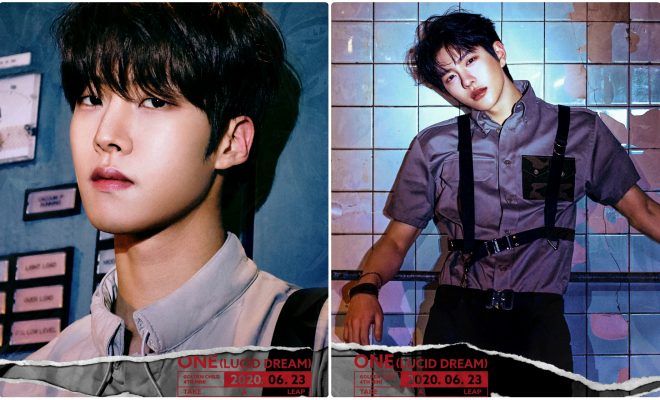 The intensity of those stares from Golden Child’s Daeyeol and Bomin definitely rendered everyone speechless.

Golden Child’s Daeyeol and Bomin kicked off the set of intense teaser photos and trailers for their upcoming mini-album Take A Leap.

Ahead of its release on June 23, the group directed the spotlight to the charms of their oldest and youngest members for their highly-anticipated comeback’s first set of teasers. Made up of an individual concept photo and comeback trailer for each member, the teasers definitely elevated fans’ anticipation.

Delivering intensity like no other, Golden Child’s leader Daeyeol gave an up-close view of his captivating charms in his snapshot. 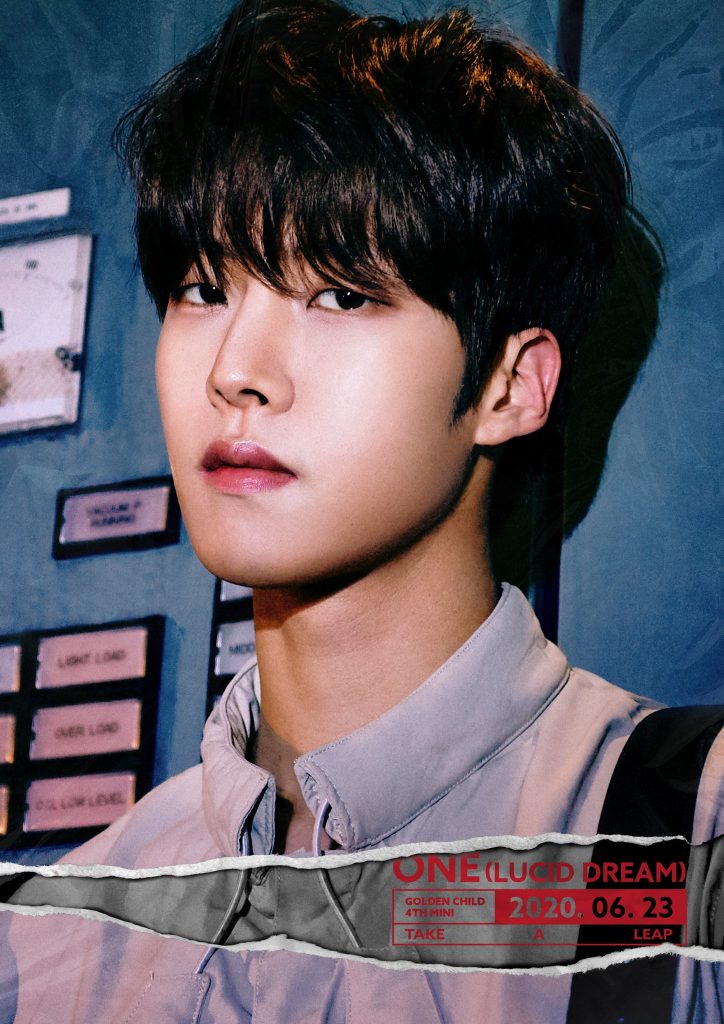 The group’s oldest member also turned up the intensity with his smoldering gaze that greeted fans on his comeback trailer. Introducing a mysterious atmosphere, Daeyeol sauntered with flair in the clip amid a desolate setting which piqued fans’ curiosity.

Meanwhile, the group’s maknae Bomin portrayed a dangerous vibe with his deadly stare towards the camera. Posing nonchalantly against a tiled wall, he quickly took over fans’ hearts with his undeniable charisma. 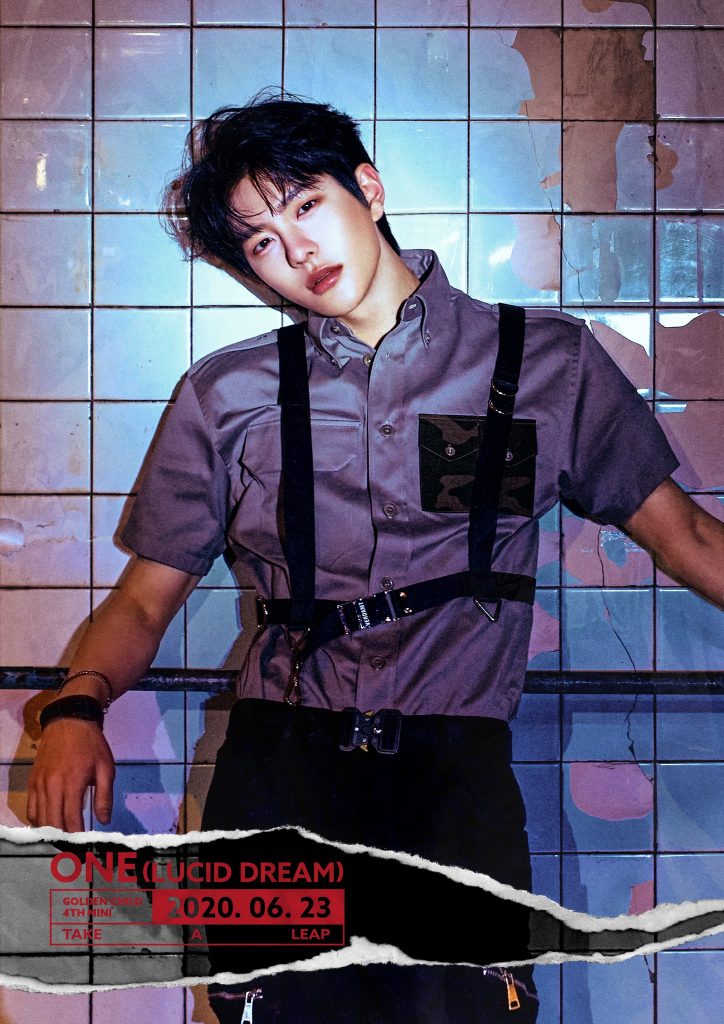 For his solo comeback trailer, the idol-actor brought along an intense and thundering beat with him as he took over the screen and commanded all eyes on him with his powerful presence.

Golden Child’s return with Take A Leap marks five months since they released Without You, the repackaged version of their first full-length album Re-boot, in January 2020.