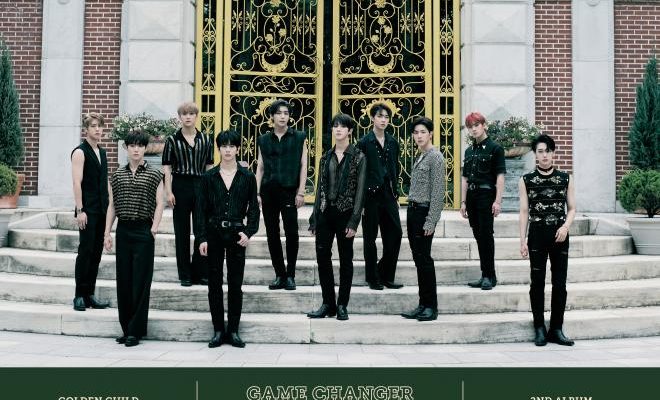 Golden Child invites you to witness their GAME CHANGER in the second concept photo reveal.

The second version of the concept photos has just arrived and Golden Child sure looks as stunning as ever! The boys continue to boast a stylish look, though this time they focus on the darker black and green tones, and adding a bit of gold to their enticing shots. 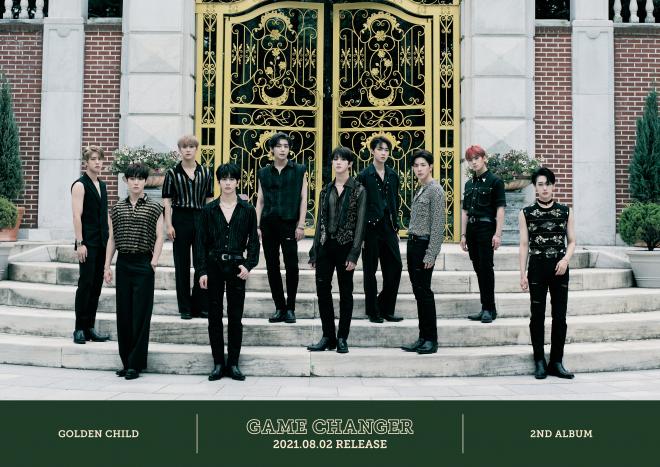 The new images appeared on the official social media platforms on July 27 at 6 PM KST. The boys grabbed the attention right away, with the close-up shots that highlighted the members’ handsome visuals, as well as with the inviting group photo.

The boys posed outdoors with a matching greenery and statue in the background. Their mesmerizing gazes made it easy to get lost into. For the group image, they stood on the staircases in front of a golden gate. They looked as if they were waiting for fans to join them before revealing what’s behind those doors. 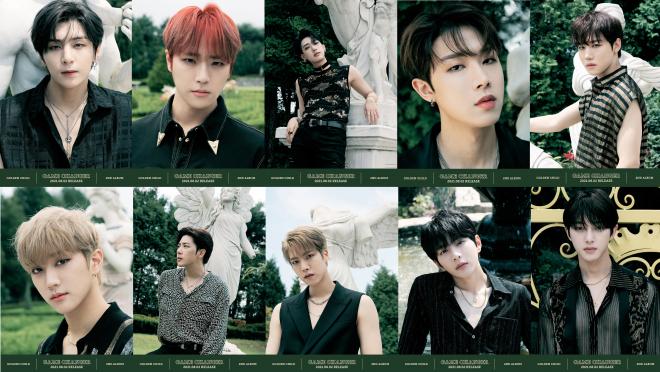 More teasers will continue to come out during the week. Particularly, the idols are yet to reveal the contents of the album, such as the track list and sound previews. Excitement is growing everyday while waiting for the time of the release.

With this being a full album, the artists will be able to show various genres and unlock more of their potentials. The group will once again be able to bring forward its unique performances and shake the world with its talent.

To commemorate the new release, the artists plan to hold a special showcase on August 2 at 8 PM KST. It will broadcast on their official Naver V Live channel.

Golden Child will make a comeback with their second full album GAME CHANGER on August 2 at 6 PM KST.