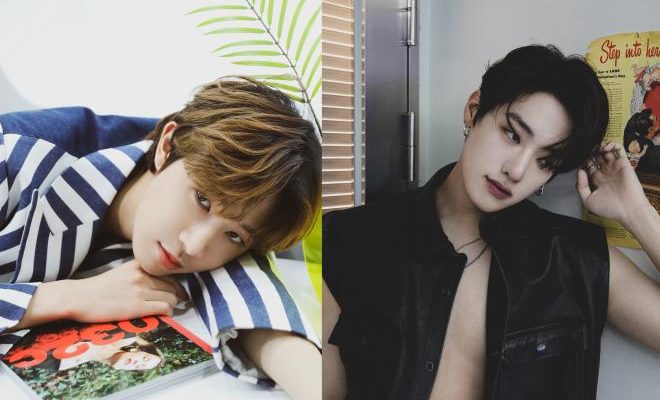 The concept images of Golden Child members are almost all released. The latest shots of Donghyun and Tag revealed opposite charms that shook the hearts of many. 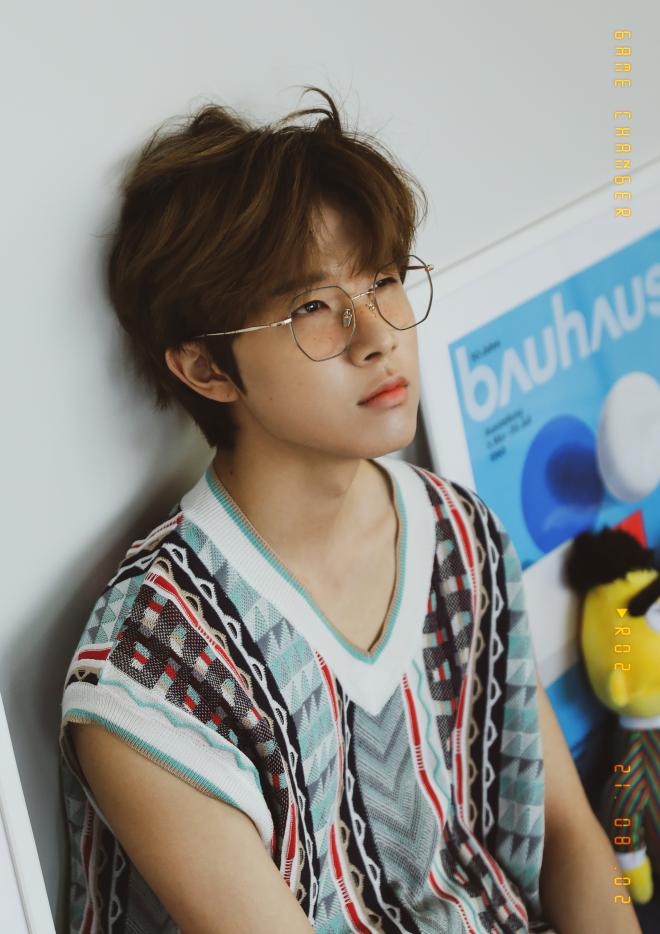 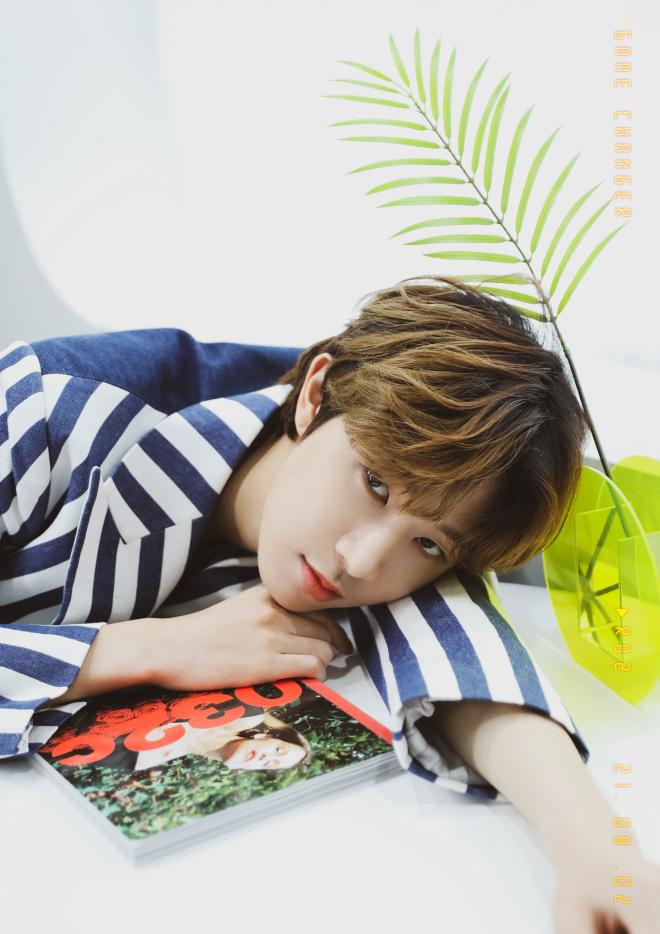 Donghyun showed a nerdy look with a cute pair of glasses, leaving fans swooning over him. In the next photo, he delivered a soft and drowsy mood with his striped outfit and his laid down pose.

Meanwhile, Tag showcased a more chic look, posing under the purple lights with a dark outfit. His other image delivered a close-up that focused on his open sleeveless jacket, impressing with a subtle sexy look. 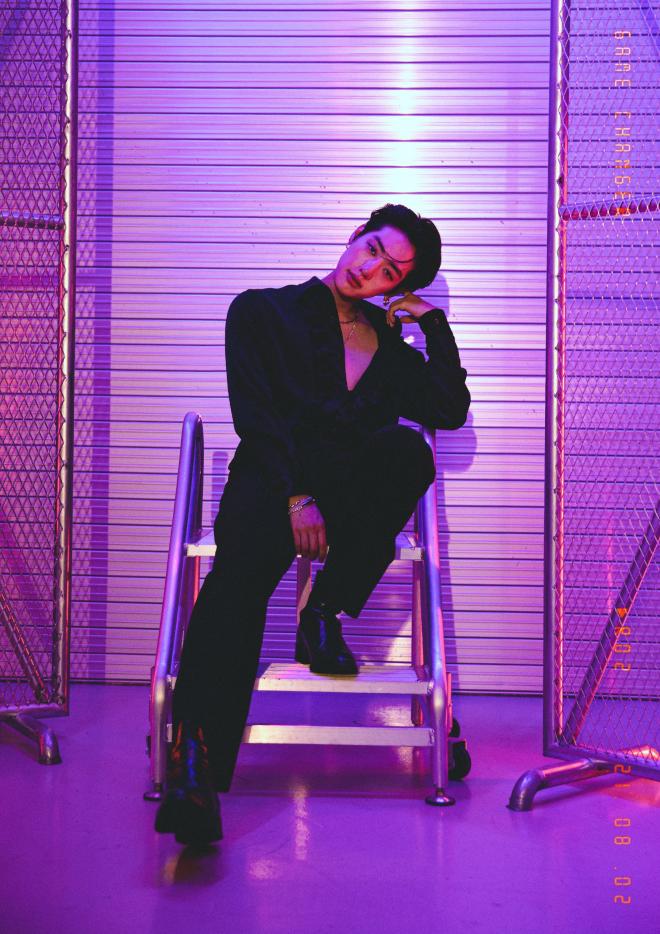 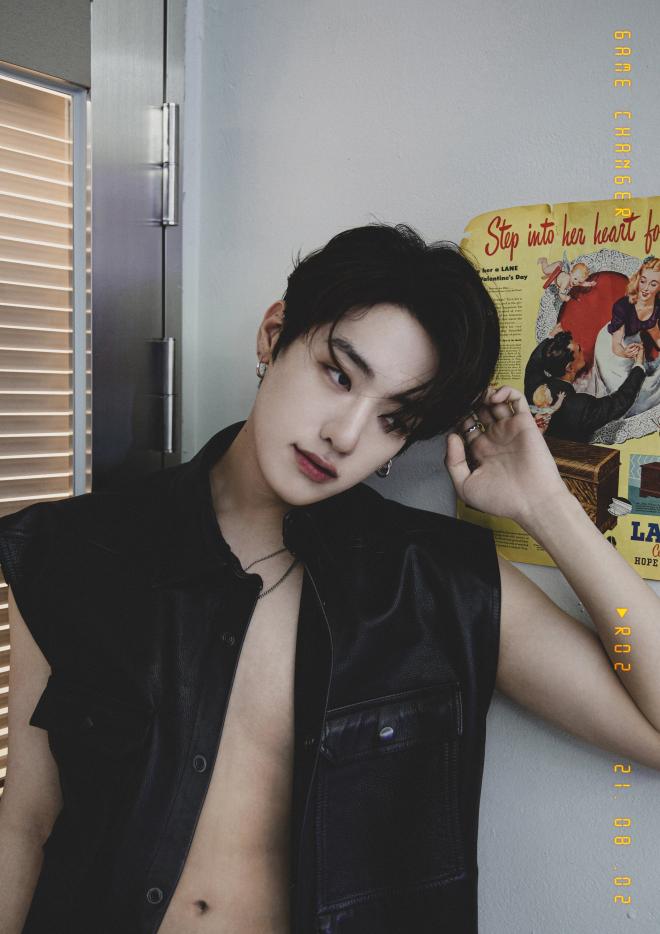 As for the individual films, Donghyun further grasped the nerdy and wholesome looks by posing with plush toys of Sesame Street characters. His relaxed image and delicate smile made viewers’ hearts flutter from joy.

Tag embraced the fatal look through his daring and enthralling gazes at the camera. The idol radiated confidence of a man ready to capture the attention of fans, with no obstacles on his way.

Two more members are left to grace us with their solo teasers for the idols’ comeback. After that, the group is expected to share contents, focusing on the music side of the new album, such as its track list and various previews.

With a release holding such a powerful title, it looks like the artists are preparing to rock the global stage and leave music lovers in awe through their songs and performances.

Golden Child will return with its second full album GAME CHANGER on August 2 at 6 PM KST.