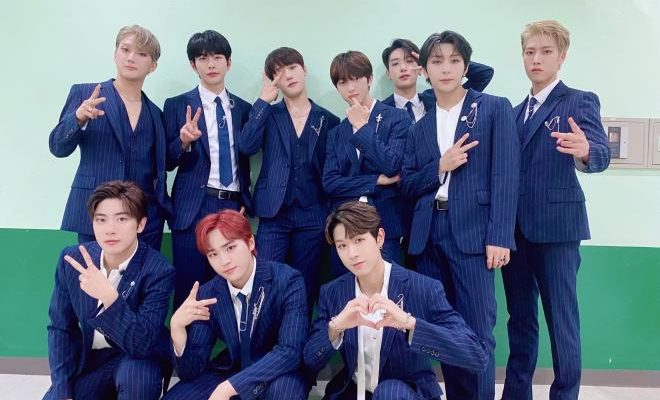 Boy group Golden Child is getting a lot of warm responses for its second full album GAME CHANGE as fans from all over the world are showing interest in the idols’ newest work. 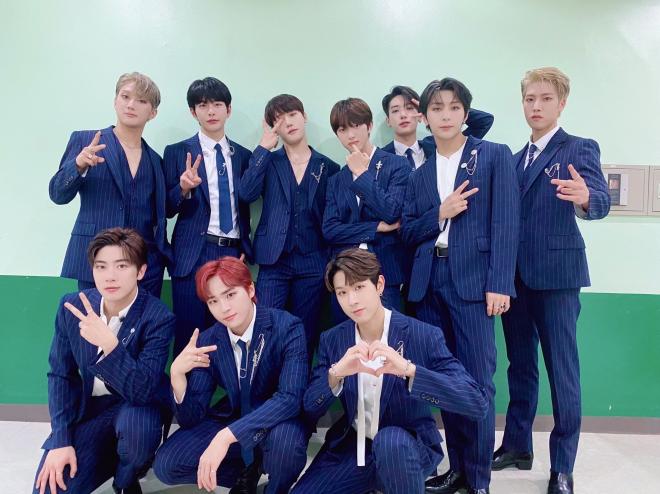 Immediately after its release, all the songs, except for the intro track, charted on Bugs, a major Korean music site. Not just the title song, the b-sides were equally loved, further affirming the artists’ power.

The reactions from overseas charts were also remarkable. As of August 3, 10 AM KST, GAME CHANGER ranked in the TOP5 of iTunes’ Top K-pop Album Chart in 11 countries.

That included the top spot in Turkey, and second in Israel and Thailand. It got to the third place in Australia, Singapore, the United States, Spain, Indonesia, Malaysia and then fifth in Hong Kong and Canada.

In addition, it dominated the iTunes’ Album Chart TOP10 in six countries and regions, while the title song “Ra Pam Pam” ranked first on iTunes’ Top Song in Mongolia.

GAME CHANGER has introduced a total of 11 songs in different genres, which include solo and unit tracks as well. The title “Ra Pam Pam” features addictive tunes and lyrics, as well as a Latin vibe that adds to the song’s attractiveness. It sings about the overwhelming will to move towards hope in the face of hardships and anxiety.

Meanwhile, Golden Child will be promoting its new release through various activities.