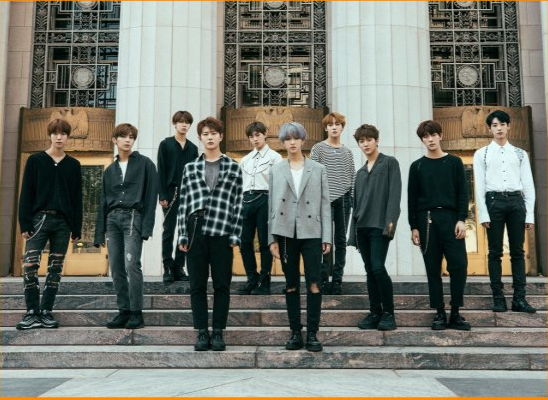 Golden Child just released their newest album — Wish, and it is all we ever hoped for.

Golden Child comes back with “Genie”, the title track of their third mini album, Wish. The group captivates with their signature youthful charm and fresh vocals.

“Genie” is an emotional yet powerful dance pop song featuring bright and cheerful melodies. Watch the music video below.

The latest EP displays the group’s versatility through different styles of songs. “나 (You)” is a retro style pop song while “나만 보인다 (Only You)” shows the harmony of house and dance music.

Golden Child threw in “들어봐 줄래 (Could You Listen/ Please Listen)” to show off their skills in acoustic pop.

Meanwhile, “넌 모를 거야 (You Will Not Know)” adds a touch of punk rock to the album. The last track, “Would U Be Mine” is a taste of what R&B is from Golden Child.

The group held their comeback showcase on October 24th at the Ilji Art Hall in Seoul.

The ten-member group from Woolim Entertainment debuted on August 28, 2017. Their first mini album, Gol-Cha!, held six songs including “DamDaDi” as the title track.

They unveiled their second EP, Miracle, on January 29 this year. It also contained six songs with “It’s U” as the title track.

On May 4, they announced their official fanclub name “Goldenness”. Subsequently, they dropped their first single album of the same name on July 4th. The album contains three songs with “Let Me” as the lead single.

Stay updated with Golden Child’s comeback on Twitter. Did Golden Child grant your wish through “Genie”? Let us know! Tag @hellokpop in all your tweets.