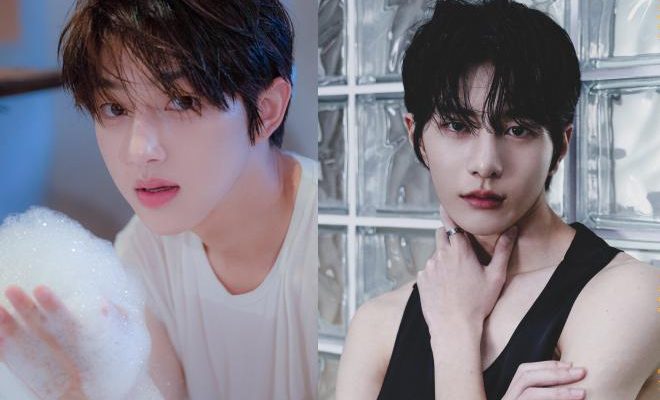 Innocent yet alluring is how Golden Child members Jaehyun and Bomin look in their individual teasers.

Golden Child, that continues to show growth in popularity, began the countdown to its August comeback. The group received a lot of attention with its first concept teasers of members Jaehyun and Bomin. 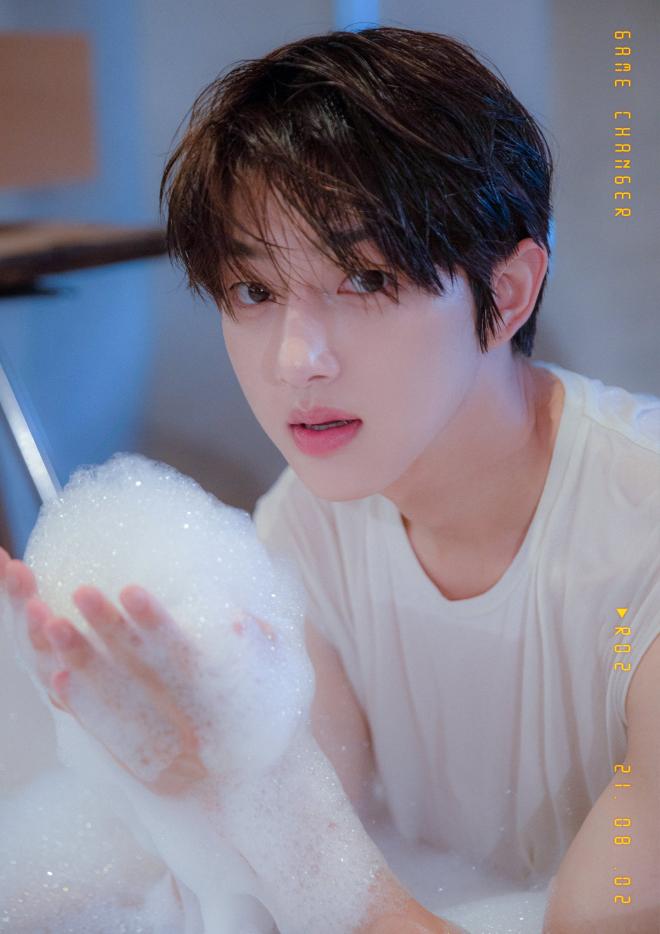 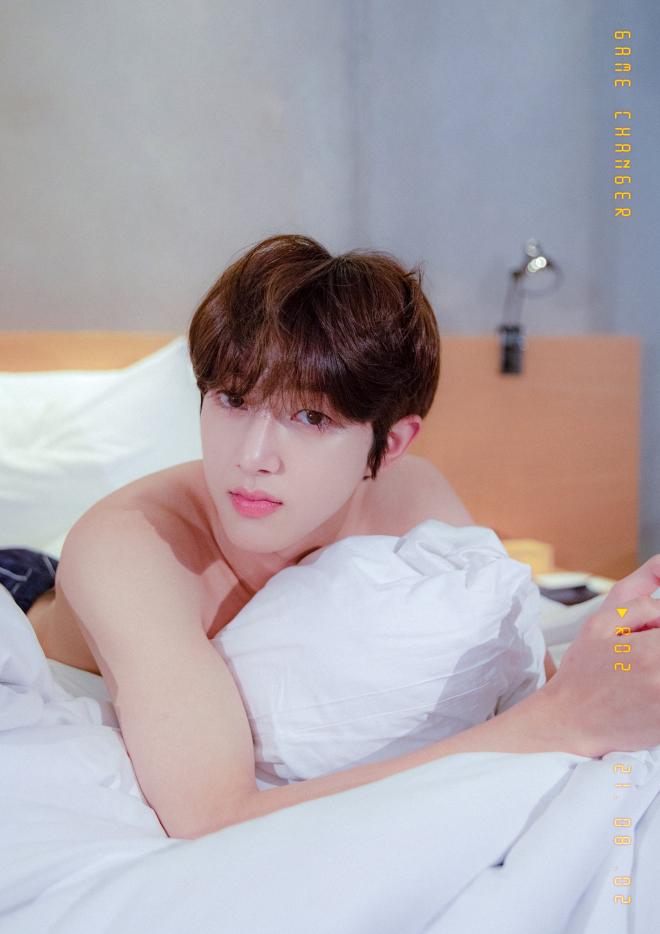 On July 21, Woollim Entertainment simultaneously dropped the solo teasers for the two boys. The images undoubtedly surprised fans everywhere, as the idols successfully stole hearts with their unexpected shots.

Firstly we have Bong Jaehyun giving off an innocent look while playing with bath foam and flaunting a wet shirt and hair. The next photo though sent fans screaming as the boy posed laying on a bed shirtless and staring at the camera.

Next up we have Choi Bomin, delivering his model-like looks while posing with a black tank top and melting fans’ hearts with a firm gaze. The next image further complimented his visuals while the member wore an all-white suit that contrasted well with his black hair. 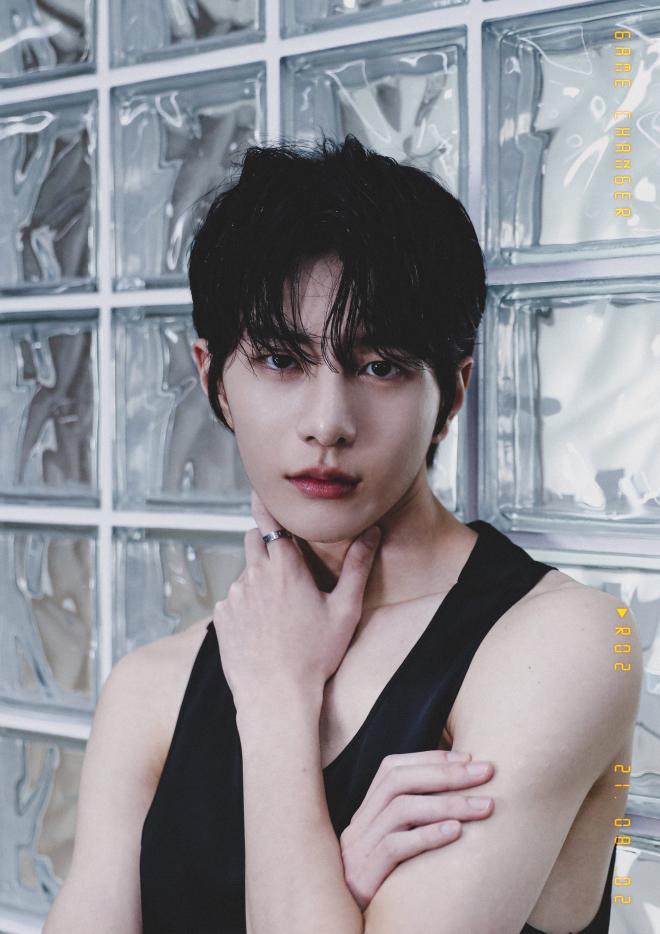 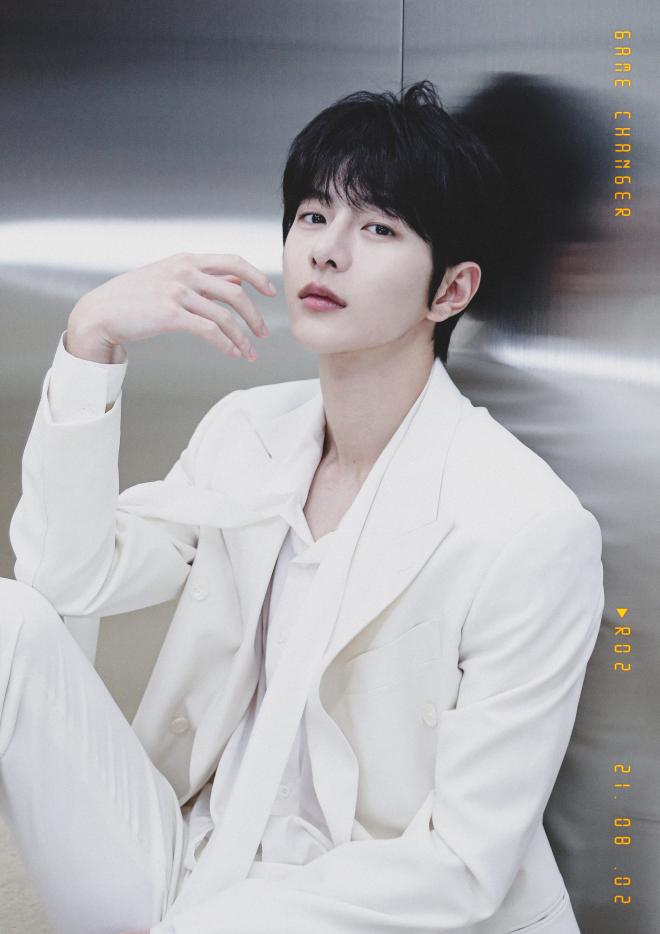 In addition, Woollim revealed the members’ individual films just a few hours later. For Jaehyun, we got to see his handsome features up close as he presented his playful side, in both a bedroom and bathroom setting.

Meanwhile, Bomin looked like he was doing a fashion shoot, showcasing sophisticated expressions. Truly a visual, the youngest captivated the eyes with his assertive looks and gestures.

The two members delivered contrasting and yet both enticing teasers for their group’s comeback. More images and films will follow up for the other members, raising curiosity about what they would look like. The artists have a lot prepared, so be ready to give them your hearts once again.