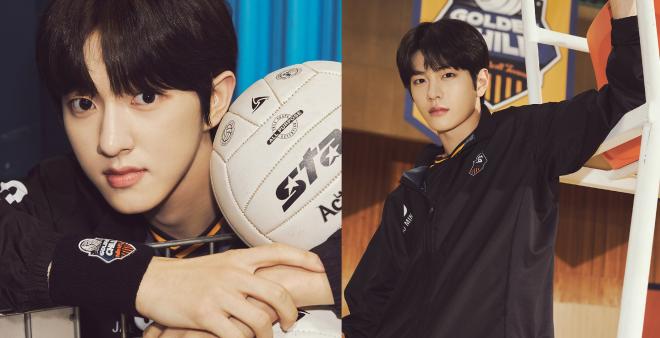 Don’t forget to “Breathe” when you see Golden Child members Jaehyun and Bomin in their latest teasers.

Boy group Golden Child is planning to switch things up a little by moving onto its follow-up song “Breathe”. To properly do that, the boys dropped a surprise teaser poster, announcing a day for fans to mark on their calendars. 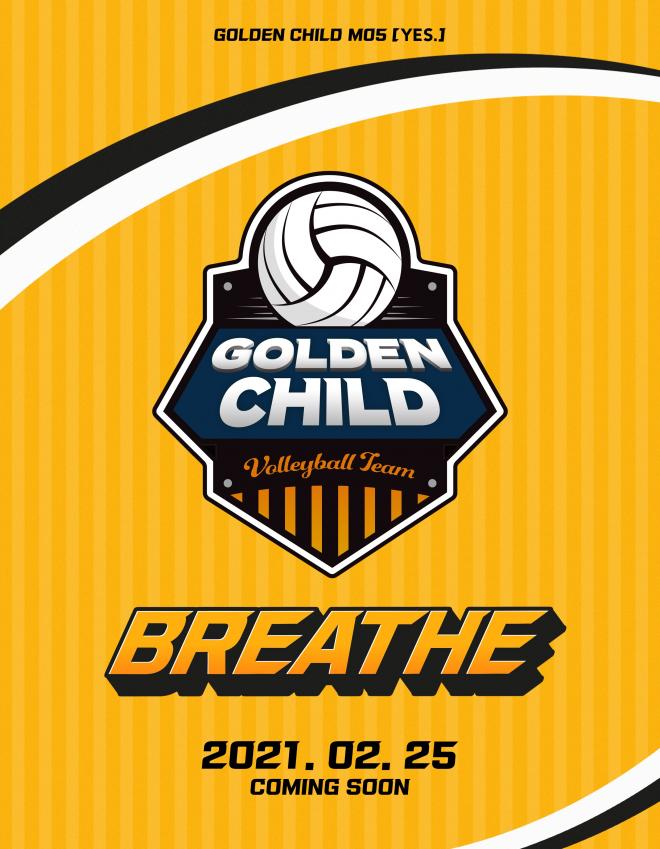 The idols drew attention with their coming soon image that reminded of a volleyball club poster. It also included a specific date on which a new music video will be released, raising the excitement of their global fans.

In addition, on February 18, the group began to drop individual teasers. The first two revealed members were Jaehyun and Bomin, who captured hearts with their striking visuals and boyish charms.

This is already a strong start for the concept photos and we can only expect more to come in the following days. 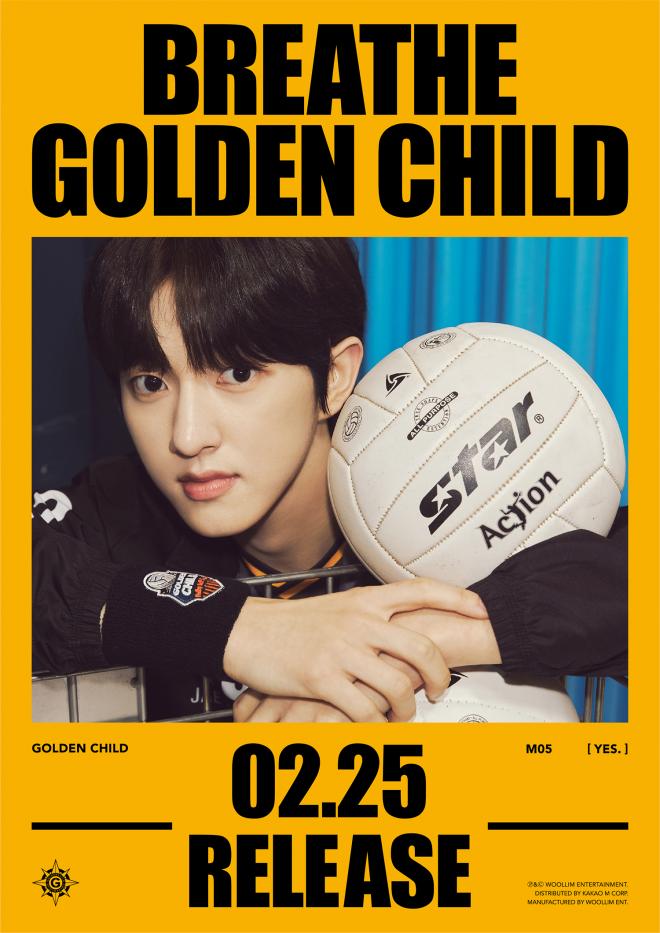 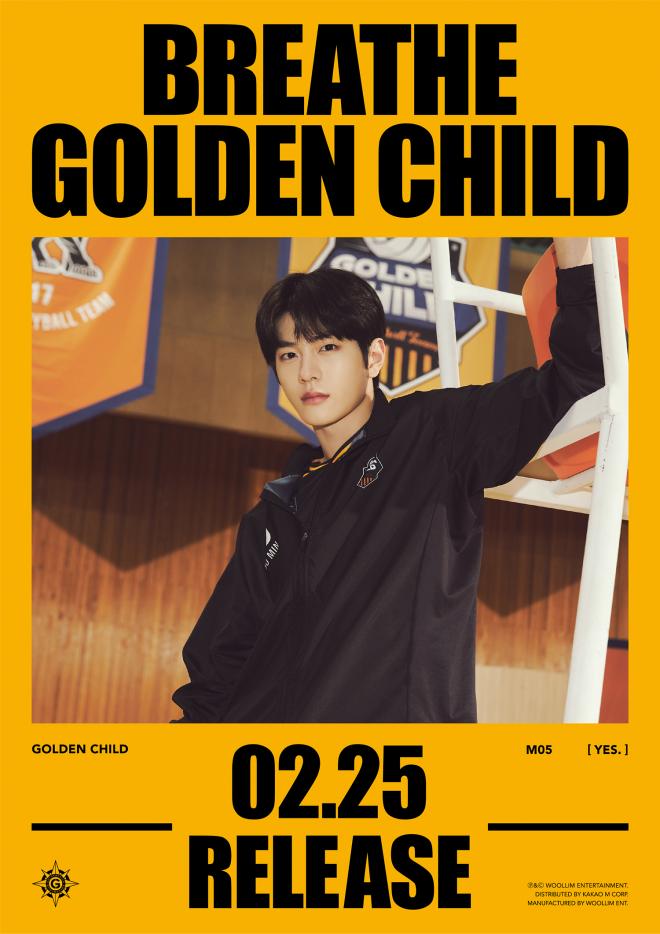 “Breathe” is a piece that emits the lively energy of Golden Child, that we all love. The artists are expected to impress us with their cheerful performances and the message of hope which the song brings.

The idols recently made a comeback with their fifth mini-album YES and its title track “Burn It”. They entered the top ranks of Korean and overseas music charts, and won two crowns on music broadcast shows. The group continues to successfully grow its international fame through its unique and brilliant music.

With “Burn It” the group showed powerful and beautiful performances and as a result, fans are curious to see the boys’ upcoming stages. Moreover, the anticipation keeps building up with each passing day that brings us closer to the new clip.

Meanwhile, Golden Child plans to continue promotions with “Breathe” and will release the song’s music video on February 25 at 6 PM KST.