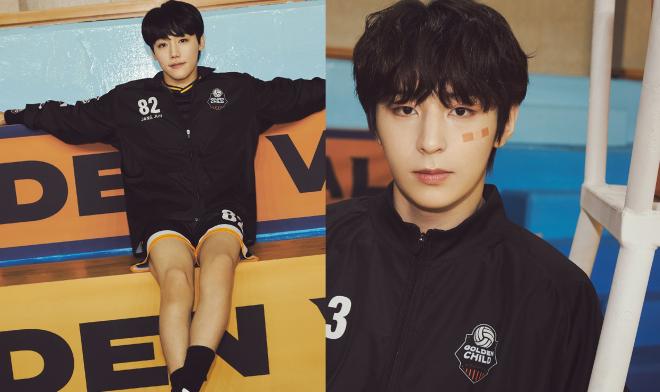 A combination of fresh vibes and stunning visuals are the things members Jangjun and Y from Golden Child serve in their latest images.

Boy group Golden Child unveiled a surprise prepared for their fans that will drop in just a couple of days. The special treat is a music video for the idols’ follow-up track “Breathe”, which they plan to start promoting real soon. 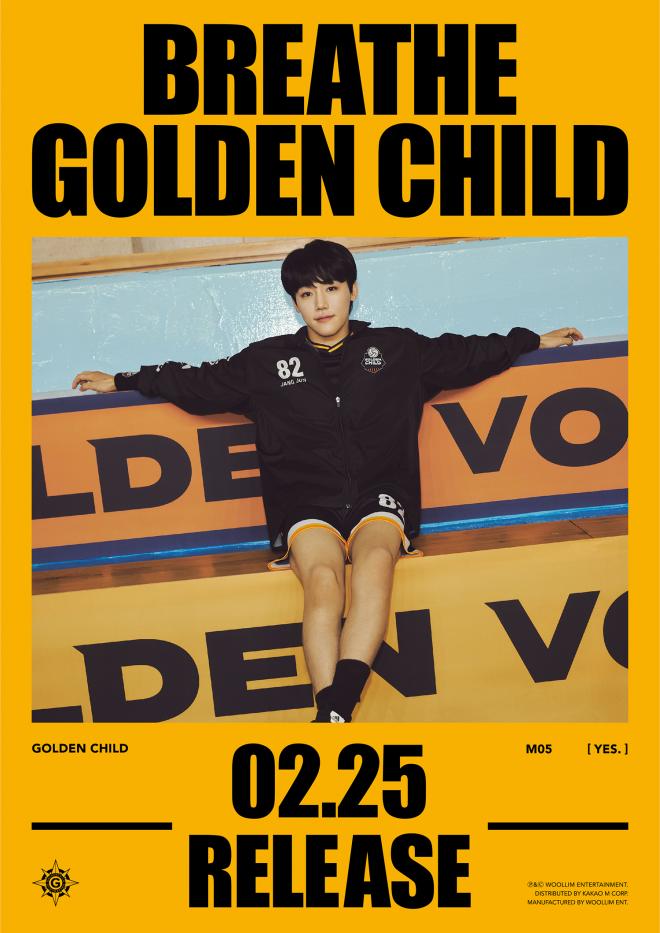 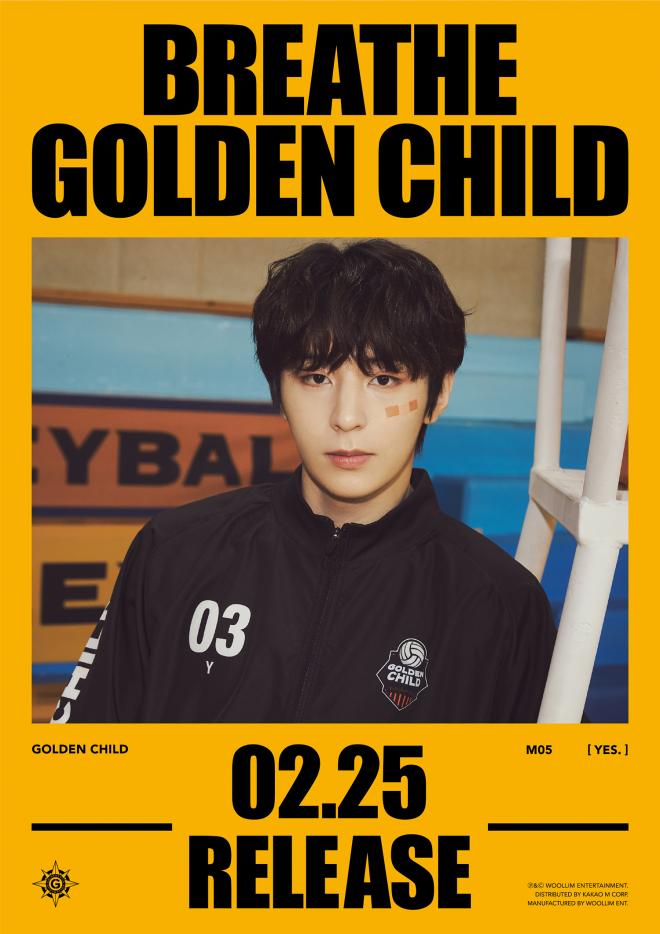 The group dropped the news through a yellow volleyball themed poster. Just a day after the announcement, the concept photos of each members began to pop on the official social media platforms.

Following members Jaehyun and Bomin, February 19 was saved for Jangjun and Y. The two draw attention in their sport uniforms and the simple but quite stylish all black hairstyles. The shots also managed to capture Jangjun’s playful side and Y’s breathtaking visuals, receiving a lot of positive feedback from fans.

The group will continue sharing the solo pictures of the rest of the members, so keep a look out for more eye-candy delights.

“Breathe” is a song that shows Golden Child’s lively and energizing side, all the while sharing a hopeful message with its listeners. It is a track from the group’s latest comeback with the fifth mini-album YES.

The artists’ new release already proved quite impressive as it ranked high on various major music charts internationally. Also, the music video for their title track “Burn It” drew a lot of enthusiastic responses with its cinematic touch.

The story in the clip gravitates viewers in and keeps them wanting to see more. In addition, the boys captivate with their powerful performance and intriguing choreography.

Meanwhile, we will get to see another charm of Golden Child through their follow-up song “Breathe” from February 25.