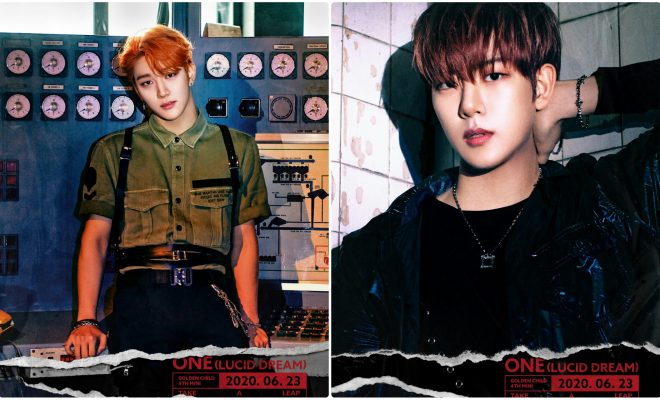 Golden Child’s Joochan and Jibeom decked out their dangerous and mysterious charms in their newest comeback teasers.

Golden Child’s Joochan and Jibeom lined up next on the set of riveting teaser releases for their nearing comeback with Take A Leap.

As they edge closer to their newest mini-album’s release on June 23, two more members of Golden Child starred in their own sets of individual teasers made up of a riveting concept photo and comeback trailer each on the midnight of June 16.

Contrasting his vibrant orange hair, Joochan delivered a dark and glowering gaze as he leaned against a piece of equipment for his solo snapshot. 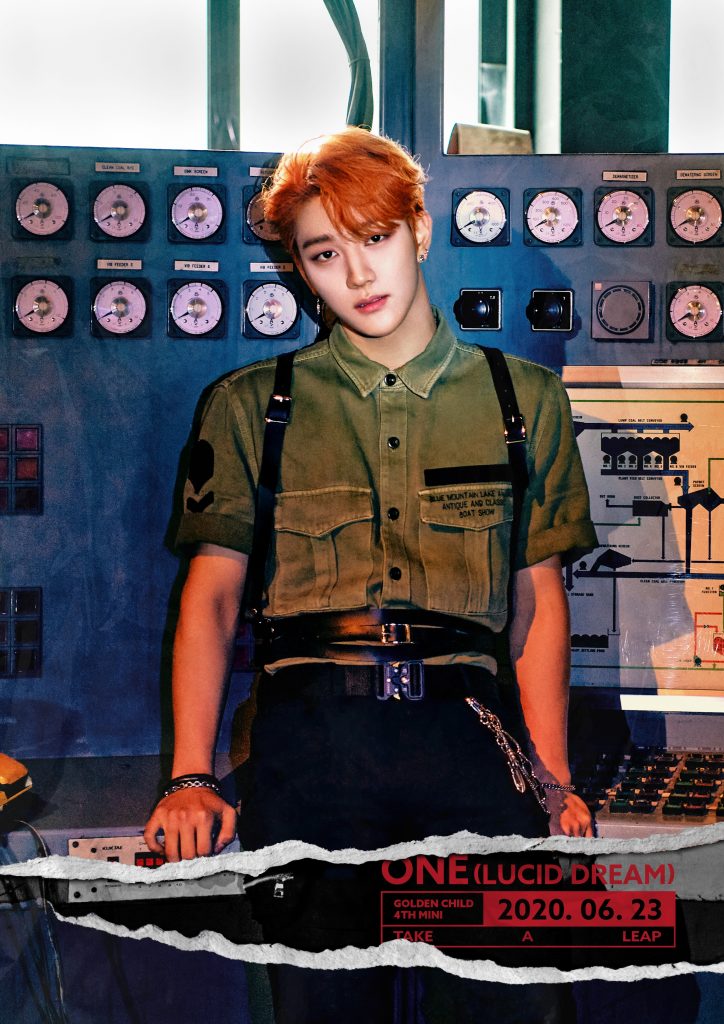 For his solo comeback trailer, the talented singer teased the camera with his tantalizing stare all throughout. Additionally, the challenging look in his eyes drew fans’ attention and made it impossible for them to look away until the clip ended.

Meanwhile, Jibeom painted a powerful mood as he showed a relaxed pose against a tiled wall. With his mouth slightly agape, he made it seem like he was posing for a magazine in his individual teaser image. 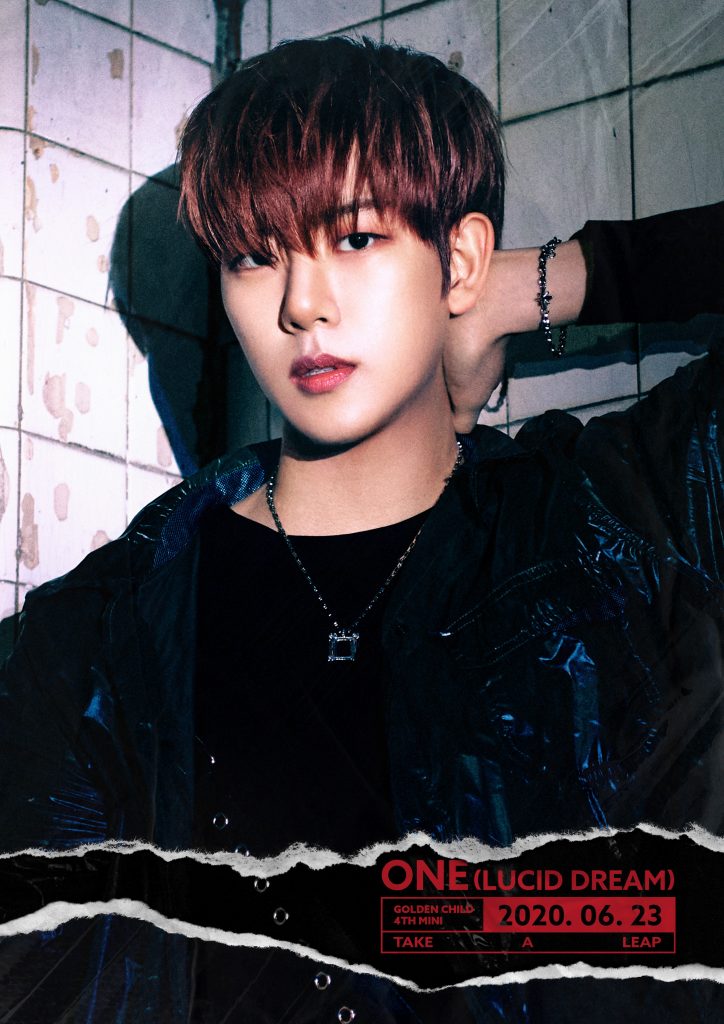 Mostly sitting in a bus for his solo comeback trailer, the captivating vocalist and visual of Golden Child also displayed his dramatic capabilities through his emotive looks and poses.

Hellokpop, as an independent Korean entertainment news website (without influence from any agency or corporation), we need your support! If you have enjoyed our work, consider to support us with a one-time or recurring donation from as low as US$5 to keep our site going! Donate securely below via Stripe, Paypal, Apple Pay or Google Wallet.
FacebookTwitter
SubscribeGoogleWhatsappPinterestDiggRedditStumbleuponVkWeiboPocketTumblrMailMeneameOdnoklassniki
Related ItemsGolden ChildJibeomJoochanONE (Lucid Dream)Take A Leap골든차일드주찬지범
← Previous Story Lee Sun Hee And EXO’s Chanyeol Bring A Breathtaking Collaboration With “Anbu”
Next Story → CIX Summons A Spine-Tingling Scene In Second Concept Video Featuring Hyunsuk For “Hello, Strange Time”