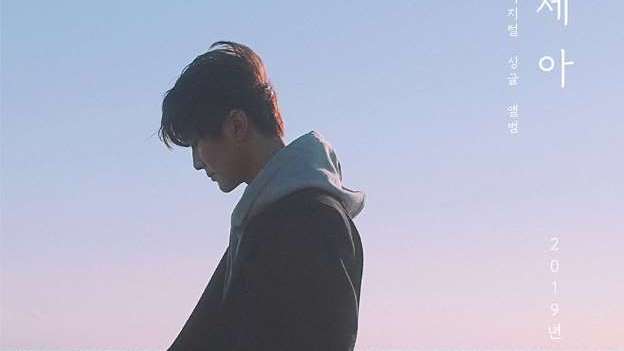 Golden Child’s Joochan says he’s back and well through a digital single to be released this month!

Golden Child’s Joochan is returning to the music scene after his injury by releasing a solo digital single! 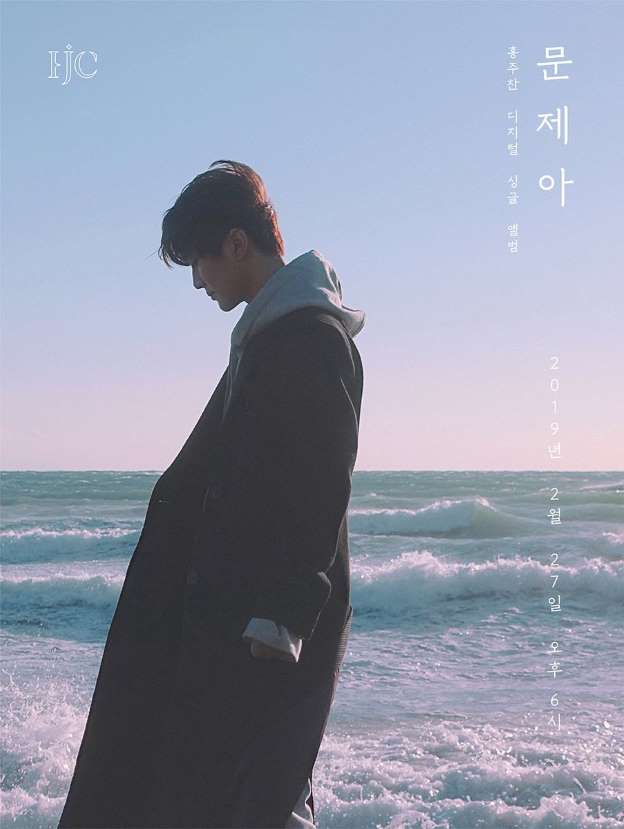 Besides the digital single being his first shot at releasing solo music, Goldennesses are also rejoicing over this news as it also confirms that the idol has fully recuperated from his recent injury.

READ: Golden Child’s Joochan To Be Absent From Activities Due To Knee Ligament Injury

Joochan took a temporary leave from his group’s activities due to a knee ligament injury in December 2018. Due to this, he had to sit out inevitably from all of the group’s events, and Golden Child had to resume their activities with just nine members for the meantime.

During the two months that he was out, he focused on receiving treatment and resting in order to speed up his recovery.

Woollim Entertainment shared later on that the single was originally planned to be released in January 2019 before the singer got injured. However, it had to prioritize his health above all. Now that Joochan is well, he is ready to bounce back with “Problem Child”!

Are you looking forward to Golden Child’s Joochan’s first solo digital single? Let us know by leaving a comment below, giving us a holler on Facebook, or tweeting us at @hellokpop!