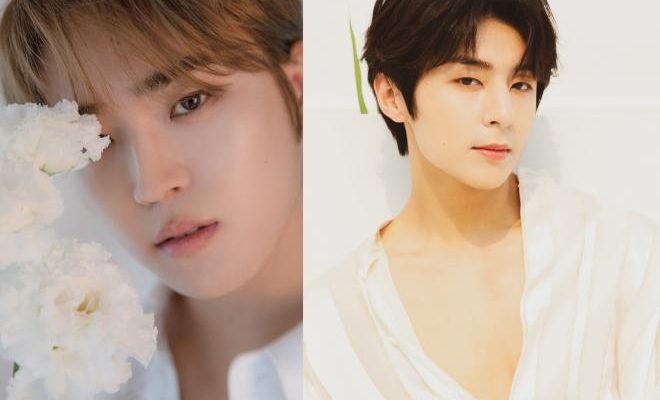 Golden Child has just delivered the last individual teasers for GAME CHANGER. Members Seungmin and Y looked heavenly while presenting a sophisticated look in both photos and films. 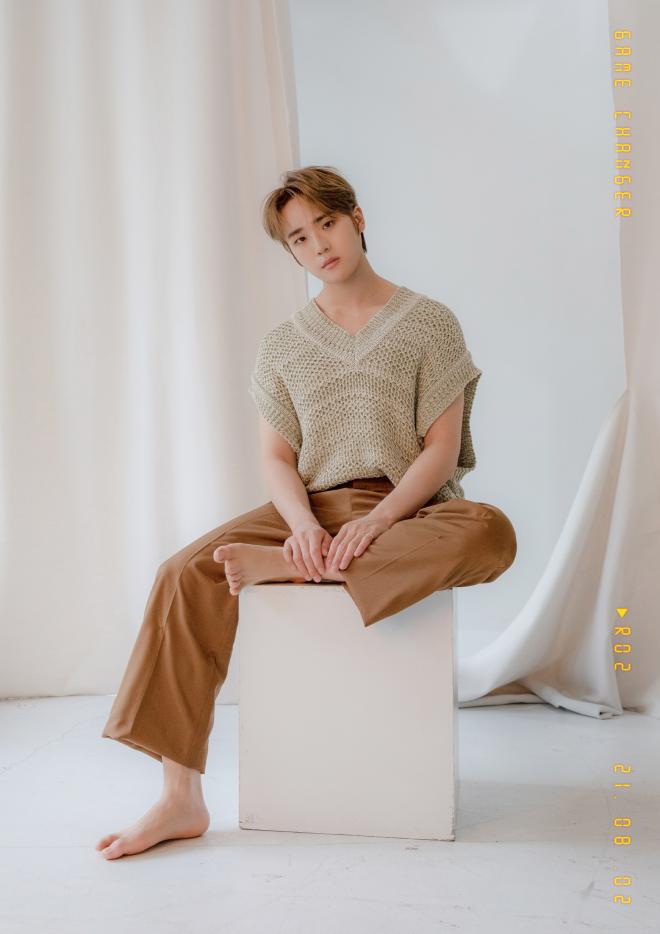 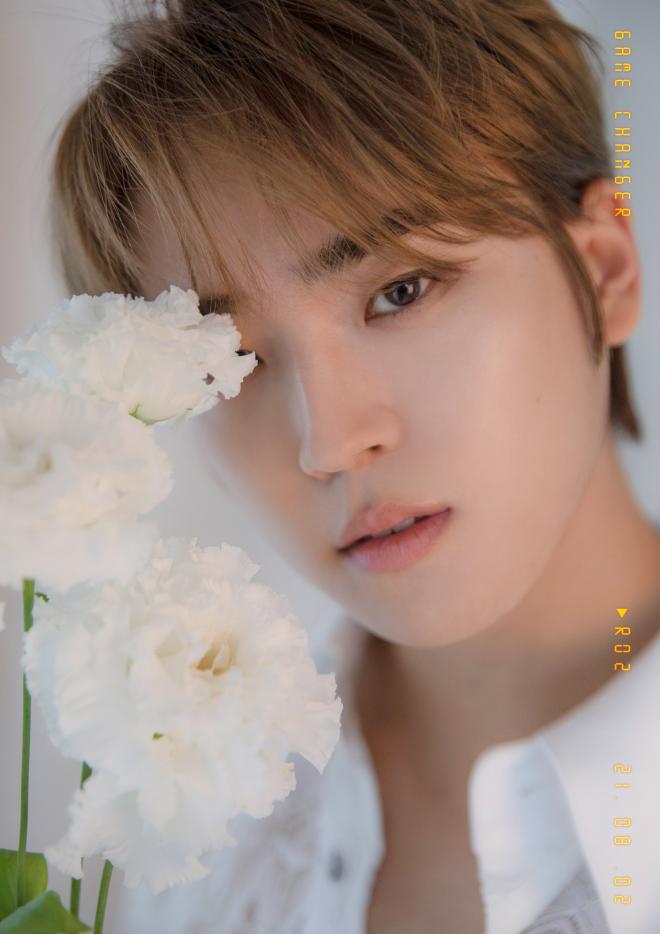 Seungmin presented an innocent and pure image, especially with the white flowers covering one of his eyes. Overall, he showed a dreamy yet classic sensibility which attracted a lot of positive responses.

Y showed off his subtle sexy look through sleeveless clothes, drawing attention from fans. In his other photo, he gave a laid back feel while staring at the camera, making it impossible to take eyes off him. 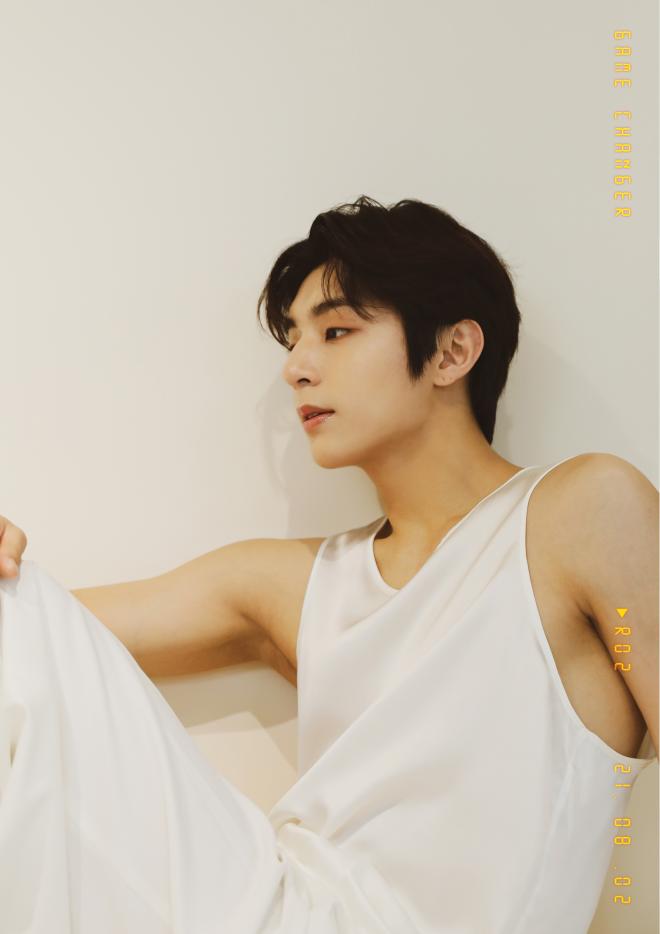 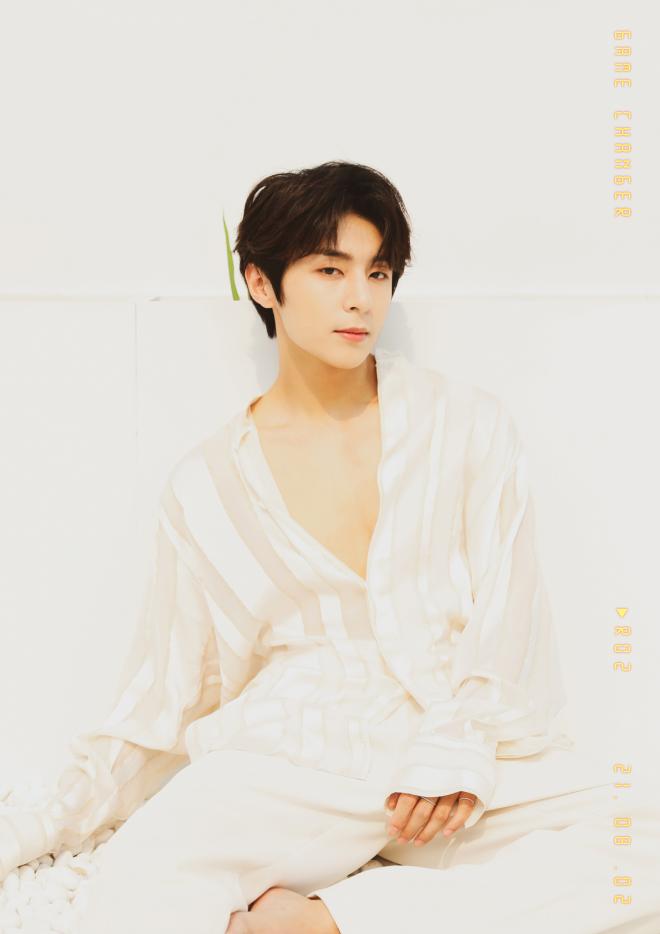 A drowsy mood took over in Seungmin’s short solo film, with the natural pure colors present once again. The video gave off an inviting atmosphere into a relaxed place where the artist awaited.

In his own clip, Y looked like he was in the middle of a photo shoot. The black and white effects created a more professional feel, adding to the already mesmerizing charm of the idol.

Golden Child finished almost a week filled with colorful individual teasers, highlighting different charms from its members. The group will continue to share various contents for its comeback, which is scheduled in the beginning of August.

The name of the album, GAME CHANGER, shows strong aspiration and heralds a powerful return. The artists plan to awe the public with their musical growth, through the upcoming new song collection and captivating performances.