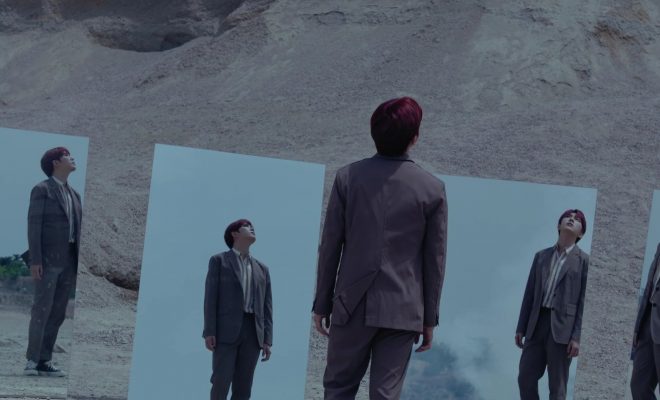 Starting with a bass intro and ending with a loud thumping of our hearts, Golden Child definitely left us in awe with their new music video teaser! 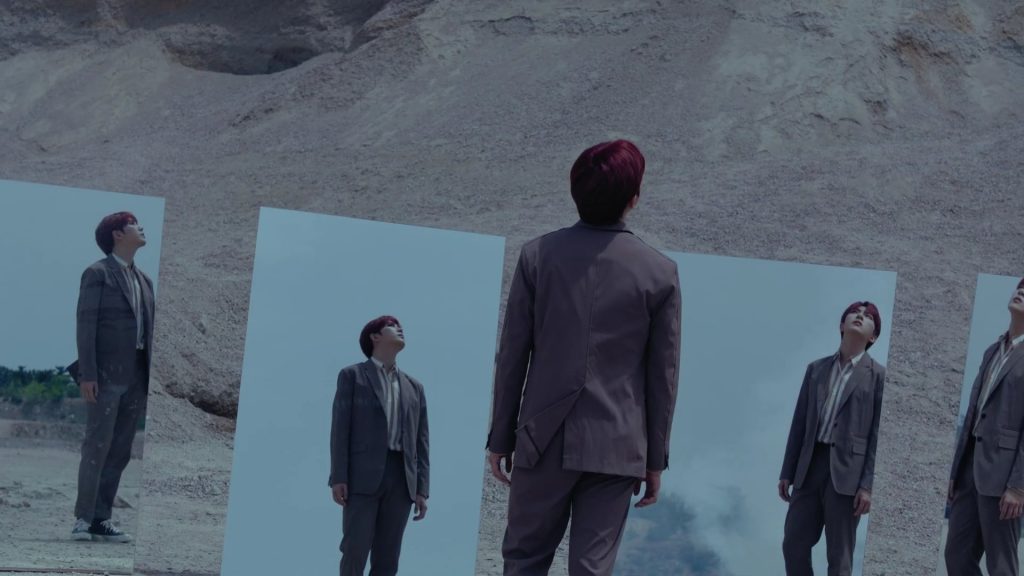 Taking the helm for the group’s fourth mini-album Take A Leap, the song “ONE (Lucid Dream)” seems to be a riveting treat for fans as it lives up to its name in its music video teaser.

Unveiled on June 20 at midnight KST, the clip carried a dream-like, dystopian atmosphere with its different out-of-this-world settings and fantasy-filled elements and aesthetics. While some parts showed darkness and chaos, other parts contained elements like colourful butterflies and blooming flowers.

The video also gave a quick glimpse of the group’s splendidly synchronized and amazingly powerful choreography for “ONE (Lucid Dream)”. It then ended with a building falling in rubbles behind Jibeom, who just calmly stood and gave the camera an intimidating stare.

On June 19, the group wrapped up the comeback trailer and concept photo releases for their return with a set that gathered all of its ten members. Prior to that, each starred in individual teaser sets released from June 14 to 18.

Golden Child’s nearing return with Take A Leap this June 23 marks five months since they released Without You. Serving as the repackaged version of their first full-length album Re-boot, it was unveiled in January 2020. With this, the group promises to showcase an even deeper and more intense image of themselves for their comeback.