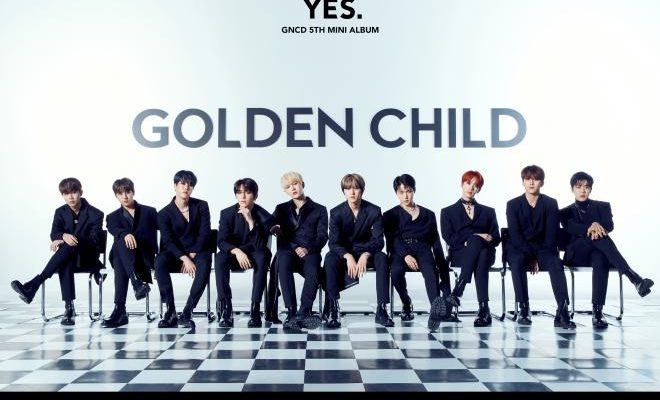 Monochrome or in color, Golden Child always looks dashing and the group’s comeback schedule poster is no exception!

Golden Child is making its way to the date of the new release, titled YES. After surprising with the concept images, the group finally dropped a schedule for the remaining days until the album comes out. 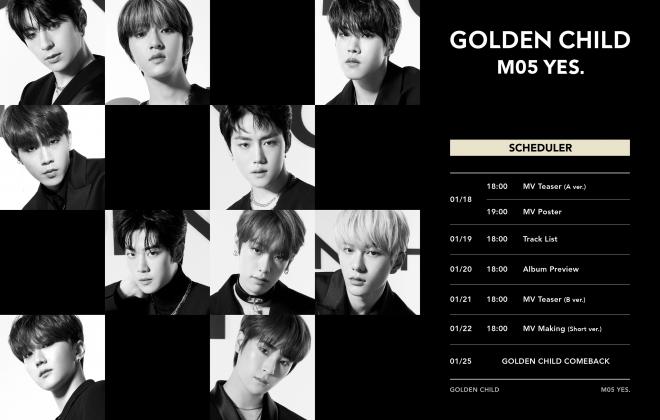 Woollim Entertainment shared a black and white poster that contained the artists’ promotion time table. In the image, a close-up of each member drew the attention, with the handsome visuals melting hearts away.

In addition, the poster included details about the following days and the content which the idols will be revealing. Starting from January 18, the boys will be dropping music video teasers, a short making clip, the full track list for YES, as well as an album preview.

Expectations keep growing, especially after the stunning individual concept images and clips that were revealed earlier. From the monochrome shots, to the colored pictures; the members showed their handsome features, showcasing a new look and feel.

Also, the short concept trailer clips brought out their fresh and cool charisma. Not only solo, but also a group photo and clip were uploaded, further boasting the idols’ model vibes.

With the simple yet powerful word “Yes” serving as the name of the album, it also holds a positive message that is much needed in these unusual days that we live in. Fans eagerly await to see the final outcome, as the boys’ new work is only days away from its release.

Meanwhile, Golden Child plans to make its comeback with the fifth mini-album YES on January 25 at 6 PM KST.