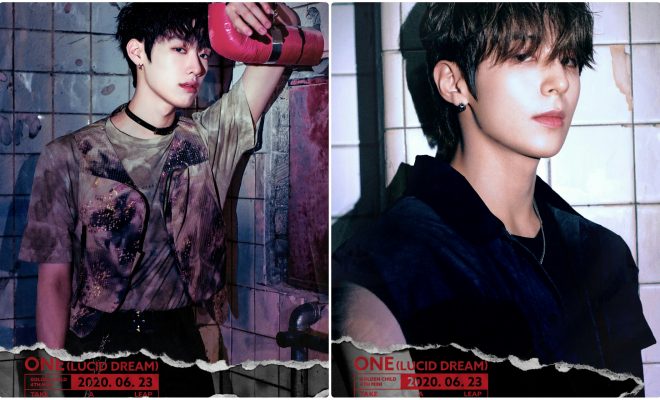 Making excitement flare up for their return, Golden Child’s Tag and Y bore bold looks in their spellbinding new teasers.

Golden Child’s Tag and Y sent tons of hearts racing in their new set of teaser releases for Take A Leap.

Leaving fans yearning even more fervently for their newest mini-album’s release on June 23, two more members of Golden Child starred in their own sets of individual teasers made up of a riveting concept photo and comeback trailer each on the midnight of June 18. 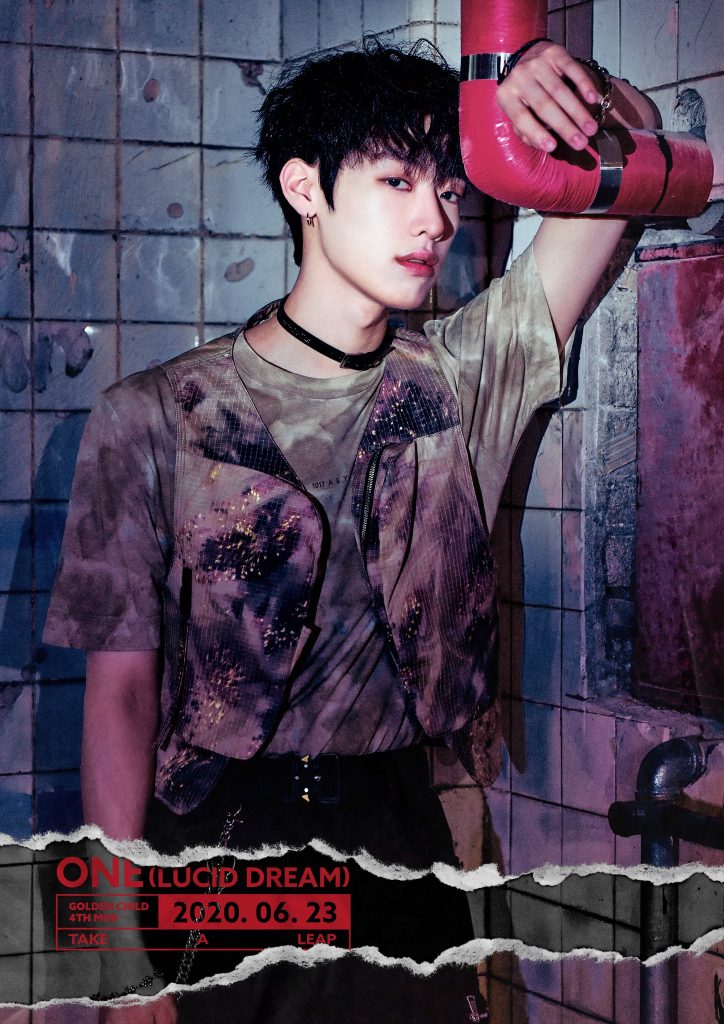 For his solo comeback trailer, Tag topped expectations with his model-like poses and expressions towards the camera. Donning a stern expression, the Golden Child member emanated a lethal aura which had fans hooked from the start to the end of the clip.

Meanwhile, Y directed an intent gaze towards the camera and created an intriguing atmosphere in his solo snapshot. 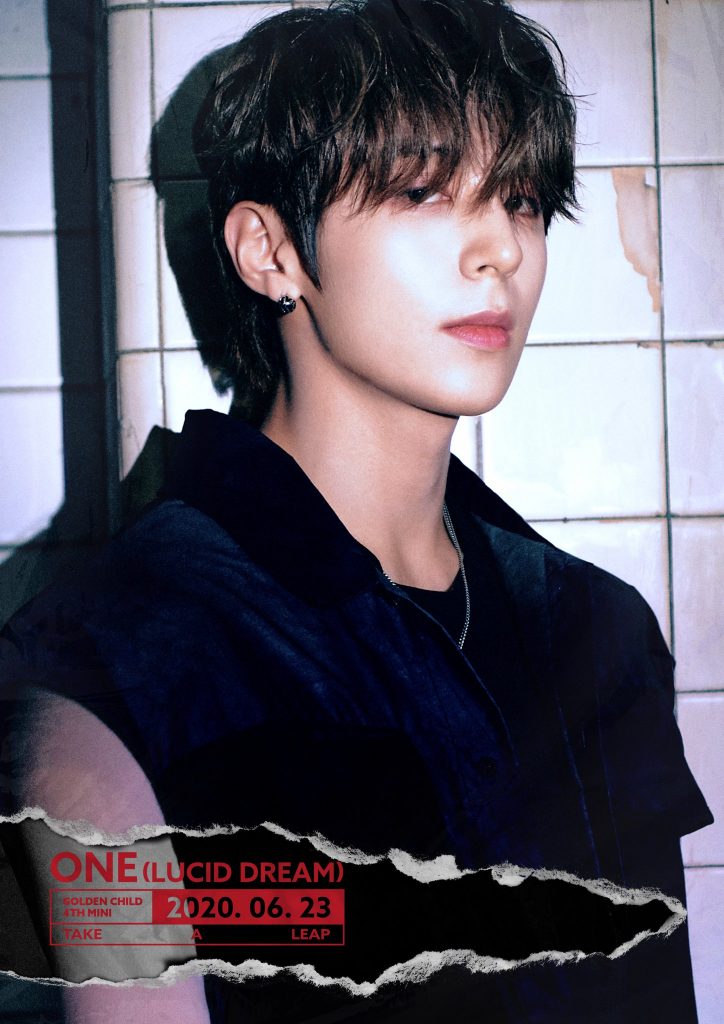 His individual comeback trailer also made the temperature rise as it heated fans’ expectations for a darker and more powerful comeback for Golden Child. Comprised of far shots and scenes where Y is looking away and suddenly directs his stare into the camera, the clip raised curiosity with the color red suddenly flooding the screen in a part towards the end.