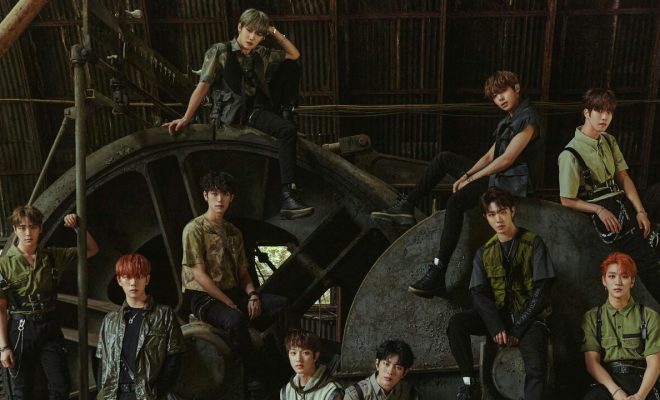 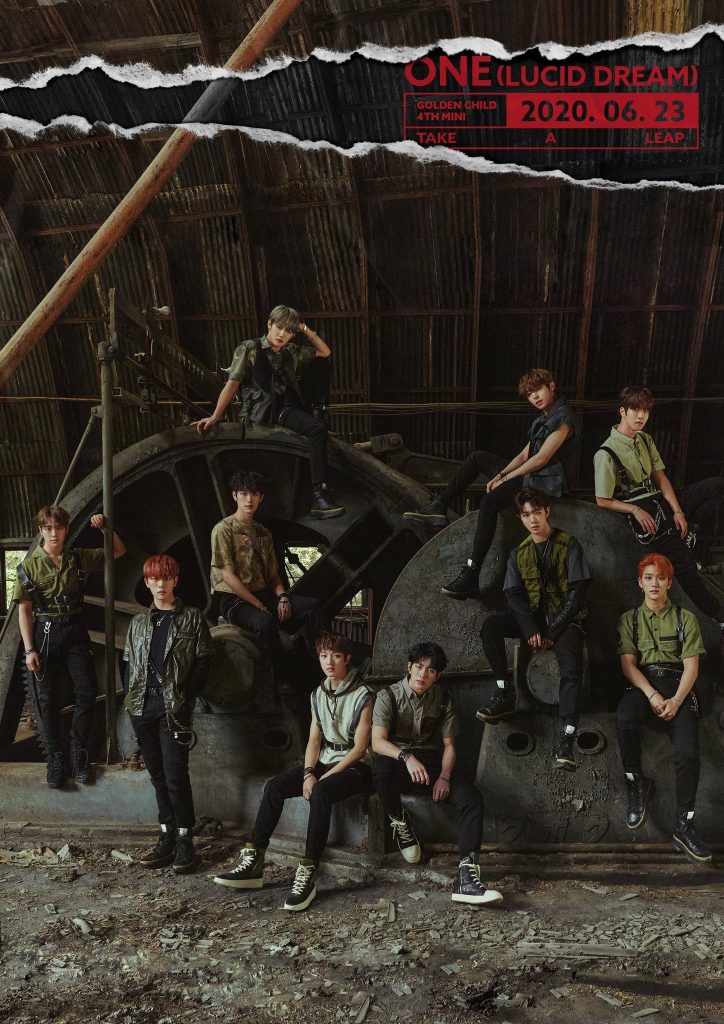 Prior to their comeback on June 23, the group released a preview of their fourth mini-album Take A Leap at midnight KST on June 21.

Along with snippets of their seven songs, the preview video also contained snapshots that showed Golden Child’s unique charms.

The mini-album’s eye-catching title track “ONE (Lucid Dream)” garnered a hot response for its dreamy sound and intense and addictive hooks. A quick sneak peek of the track was also heard on the group’s music video teaser released last June 20.

Further raising fans’ excitement, “ONE (Lucid Dream)” marks the final song from the group’s trilogy that tackles seeking one’s self. Moreover, it serves as an extension of “WANNABE” and “Without You”, their last two comeback tracks.

For this mini-album and its title track, composer BLSSD, who has worked on the group’s other songs in the series, has teamed up with the group once again. Jangjun and TAG also participated in the process of making several songs, signaling new all-time hits that fans should look forward to.

In addition to the title track “ONE (Lucid Dream)”, Golden Child also shared previews of their songs which contain their various colors to further hype up fans who are looking forward to their comeback day.

Meanwhile, Golden Child’s fourth mini-album “Take A Leap”, which marks a new beginning while wrapping up their series on self-discovery, will be available on various music sites at 6 p.m. on the 23rd.