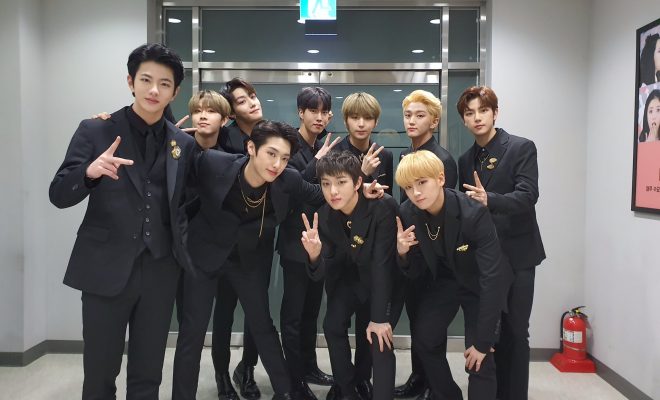 Our hearts truly jumped upon seeing this cryptic comeback trailer from Golden Child which signals their return with new music!

Golden Child made the grand reveal of their comeback details on the midnight of June 8 through an enigmatic comeback trailer! 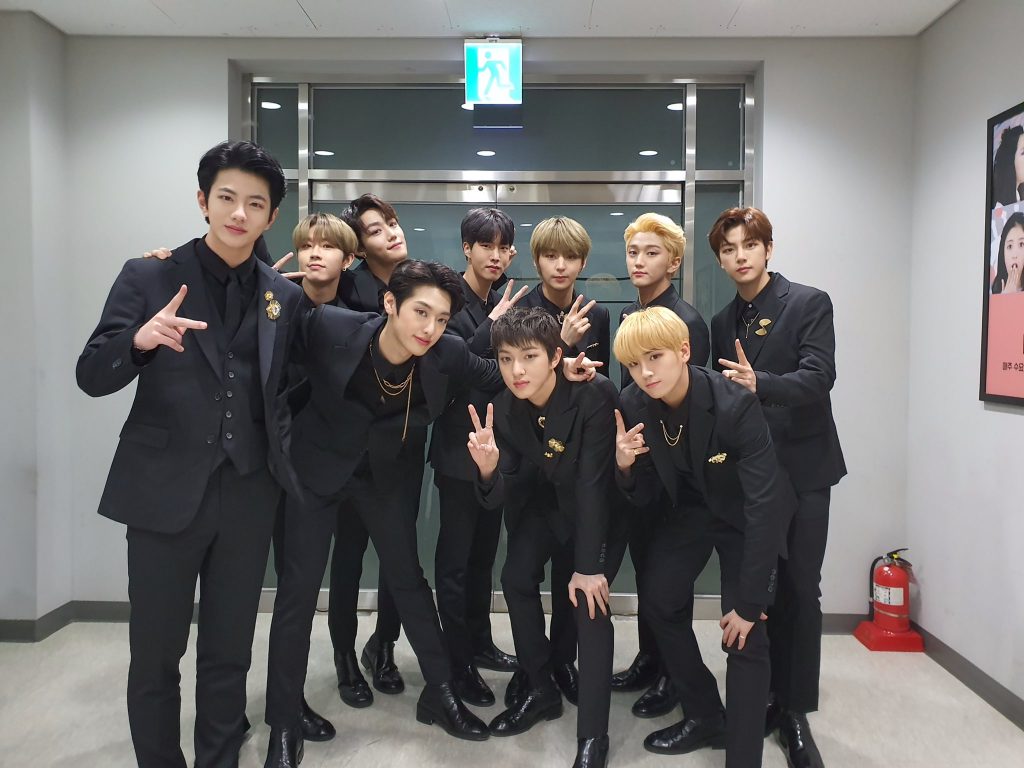 The boy group has officially signaled the start of their comeback countdown with a clip that brought several levels of intrigue and curiosity to their fans!

Joining the rich roster of artists releasing new music this June, Golden Child announced that they will be returning on June 23 at 6 PM KST. However, the group has not specified the album details such as its format and title yet, leaving Goldenness on the edge of their seats.

The comeback trailer, which was titled “Take A Leap”, showed several interesting elements. This includes sculptures, paintings, a laptop, and intriguing glitchy effects which grabbed fans’ attention. The cryptic video also came with a thrilling heavy beat, which matched the somehow dark concept that it showcased.

Golden Child’s return marks five months since they released Without You, the repackaged version of their first full-length album Re-boot, in January 2020.

They also recently graced the music industry with their labelmates in Woollim Entertainment for the song “Relay”.