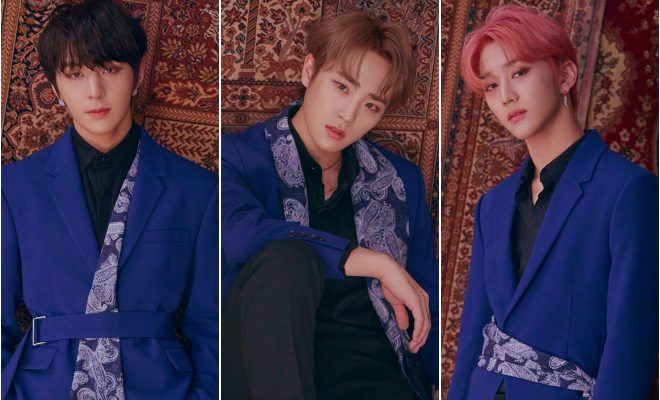 The three members of Golden Child, Y, Seungmin, and Joochan, have teamed up to deliver a new heart-fluttering OST for the Wyatt Media web drama Best Mistake 2. 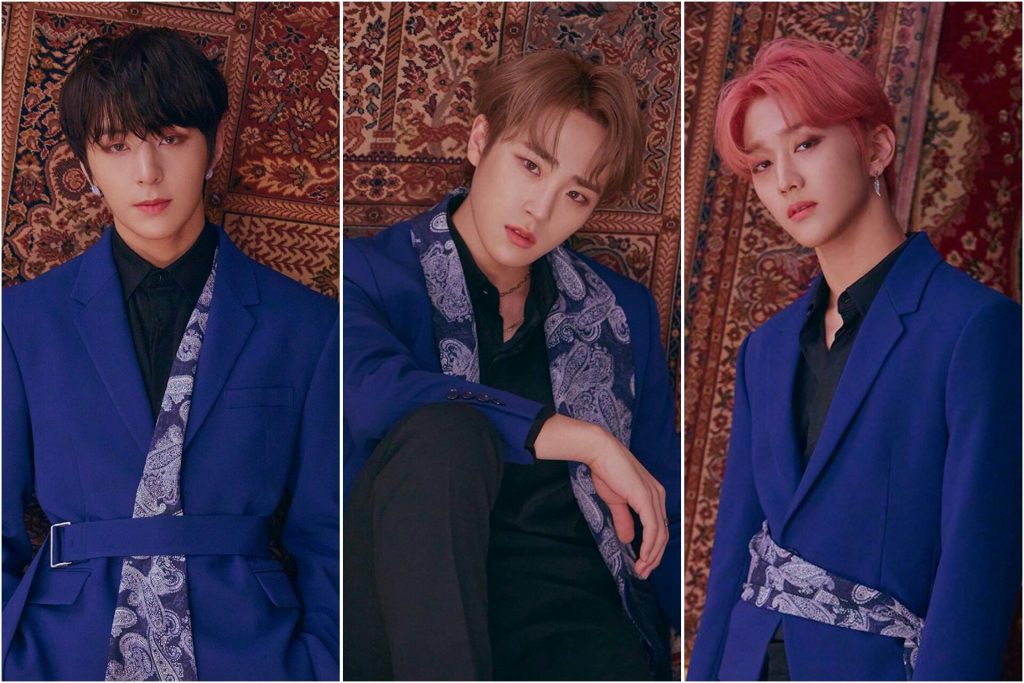 First heard by fans after being inserted on the teaser for Best Mistake 2—a drama well-received by viewers for its unique characters and exciting developments, the song drew lots of curiosity even before its release.

“Love Shaker” amplified the excitement in the drama’s story, portraying the full emotions of its main characters and making its romantic scenes stand out even more. Moreover, the heart-fluttering voices of the three Golden Child members—which blended so mellifluously together—combined with the song’s beautiful melodies and lyrics enriched the story’s mood.

“Come closer/ Look at me/ Will you hold me as I melt? You gotta love me harder,” the three sang.

The song is currently available in Korean music sites such as Melon, as well as Apple Music. 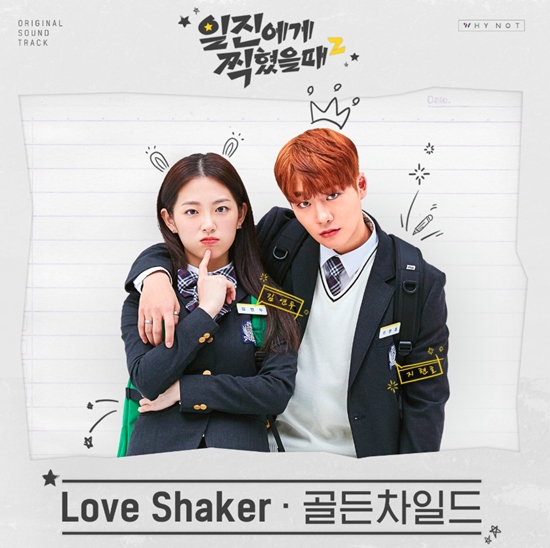 Meanwhile, Best Mistake 2 is a web drama about high school seniors constantly agonizing over love, friendship, and their studies. This youth drama airs every Tuesday and Thursday at 6 PM KST on Youtube and Facebook, with pre-releases on Naver VLIVE and Naver TV as well.

Watch the music video for “Love Shaker” by Golden Child’s Y, Seungmin, and Joochan for Best Mistake 2 below:

Hellokpop, as an independent Korean entertainment news website (without influence from any agency or corporation), we need your support! If you have enjoyed our work, consider to support us with a one-time or recurring donation from as low as US$5 to keep our site going! Donate securely below via Stripe, Paypal, Apple Pay or Google Wallet.
FacebookTwitter
SubscribeGoogleWhatsappPinterestDiggRedditStumbleuponVkWeiboPocketTumblrMailMeneameOdnoklassniki
Related ItemsBest Mistake 2Golden ChildJoochanSeungminY
← Previous Story GOT7 Clinches 5th Music Video To Smash 100 Million Views With “Lullaby”
Next Story → Top K-Pop Boy Groups In April 2020 Brand Rankings: BTS, SEVENTEEN, EXO, & More