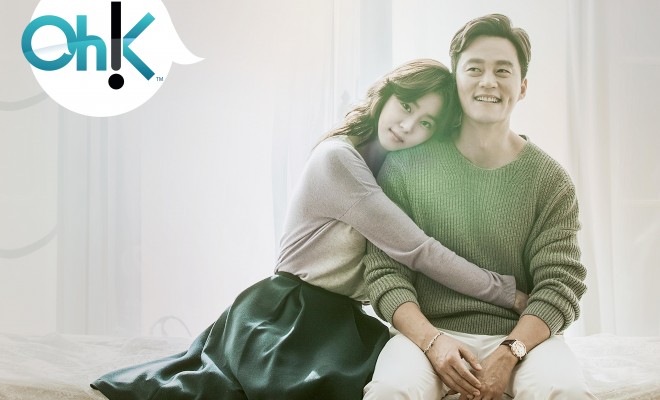 Indonesia K-fans can now catch the latest K-entertainment within hours after premiere!

Oh!K is a new OTT service (from telecommunications operator XL) on Tribe app. It allows users to access high-quality video via their mobile phones. Tribe users can watch a variety of hit series, including current ‘Marriage Contract’ and upcoming ‘Monster’.

In addition, broadcaster MBC’s drama and Korean awards ceremonies, such as Entertainment Awards or Gayo Daejun (Korean Music Festival) will be aired live via the channel.

Turner’s Managing Director for Southeast Asia Phil Nelson shared the success since Oh!K was revealed and expressed future expectations for its development, saying: “Since Turner launched Oh!K in October 2014, the channel’s reach and popularity has grown significantly. In just 18 months, partners in Singapore, Malaysia, Hong Kong and now in Indonesia with Tribe, have responded to the growing appetite for quality Korean content. The brand has truly delivered on viewer demand within the Southeast Asia region.”